Home Real Housewives of Potomac News PHOTO: Is Gizelle Bryant Back Together With Her Ex-Husband Jamal Bryant? See New Photo of Them Together Plus RHOP Reunion Spoilers!

PHOTO: Is Gizelle Bryant Back Together With Her Ex-Husband Jamal Bryant? See New Photo of Them Together Plus RHOP Reunion Spoilers! 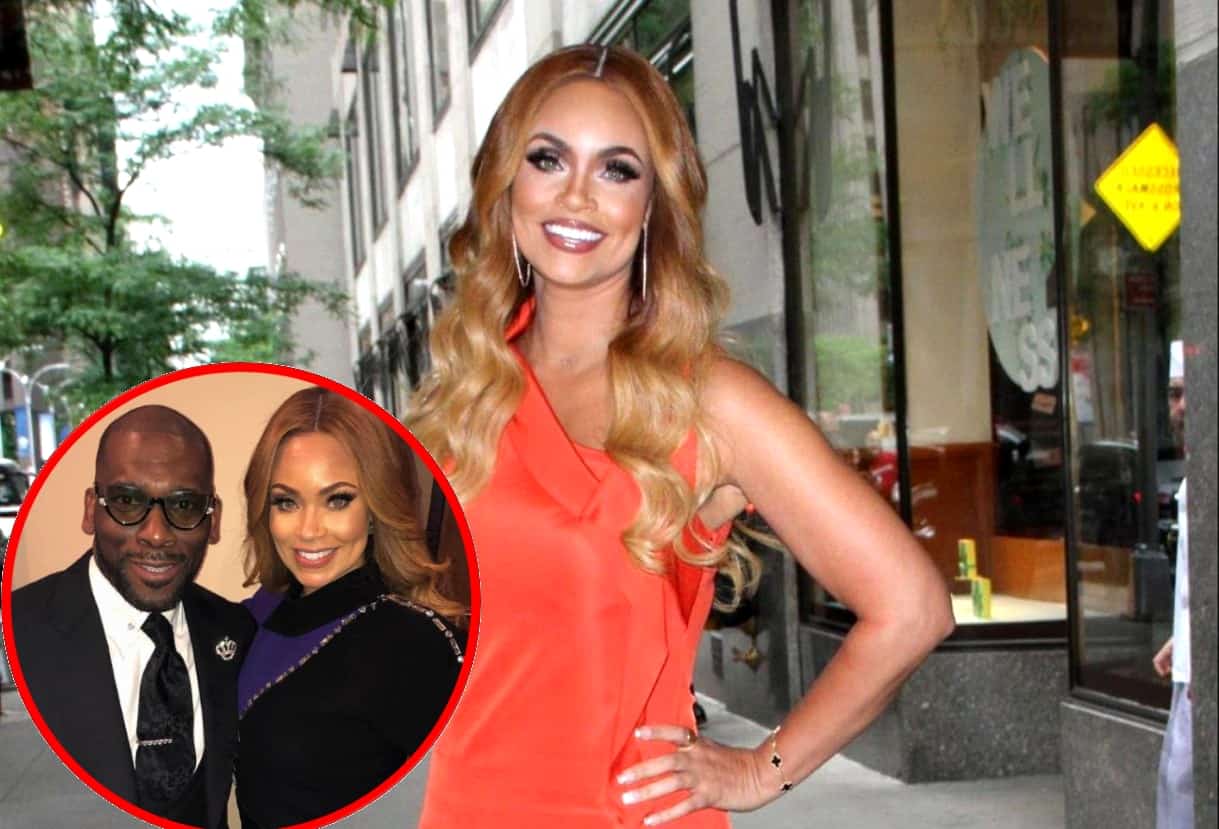 The Real Housewives of Potomac star Gizelle Bryant was recently spotted out with her ex-husband Jamal Bryant at a comedy show amid ongoing rumors and reports of a reconciliation. Plus, see her touching Instagram post of the couple sending their daughter off to school.

Has the Potomac housewife forgiven her ex-husband Jamal after all these years? Perhaps there’s some truth to recent rumors that the two are heating things up again since their divorce nearly eight years ago.

Many RHOP fans were left rubbing their eyes while watching the new Dave Chapelle comedy special for Netflix, Sticks & Stones, after seeing what appeared to be reality star Gizelle and her ex-husband Jamal seemingly on a date. A screenshot from the special reveals the two cozying it up, front row center. 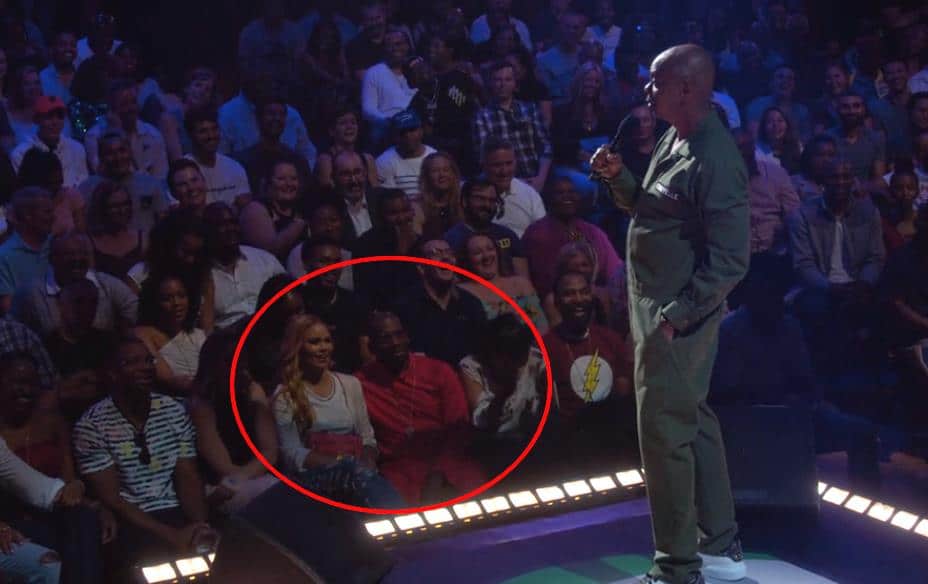 So does this mean the former husband and wife are giving their romantic relationship a second run? According to All About the Tea, the Bravo star hinted at reconciliation during the taping of the season four reunion.

According to the report, Gizelle stated that the megachurch pastor was “pursuing her” and appeared to be “smitten.”  The green-eyed reality star also allegedly told the cast that they shouldn’t judge someone based on their past, insinuating that she had forgiven her 48-year-old ex-husband for allegedly cheating on her during their marriage.

The couple currently co-parents their three daughters together who all live with Gizelle in Potomac. And while Jamal is currently a pastor at New Birth Missionary Baptist Church in Georgia, Gizelle allegedly told the ladies at the reunion that she had no plans on moving there due to her kids’ schooling.

But unlike many other co-parenting couples fans have seen in various housewives franchises, Gizelle and Jamal seem to be getting along quite well. This was made clear in Gizelle’s Instagram post where she and her ex-husband appeared to be celebrating their oldest daughter, Grace, starting high school.

“Excited & Proud! Grace is officially a HIGH SCHOOLER.” the Everyhue Beauty creator wrote alongside her two pictures on August 23. “I’m happy but sad, so many emotions.???????? Being a Mother is an AMAZING ride and I’m so grateful and blessed to be on this roller coaster. Praying that she has a SPECTACULAR 4 years ????????????”

Gizelle has spoken highly of her ex-husband in recent months and even went so far as to say, “We’re very close. We have a great relationship,” when she was a guest on Bravo’s Watch What Happens Live back in May.

In more reunion spoilers, the AATT site reports that Michael Darby found himself in the hot seat during the taping.

“Ray [Huger] went after Michael [Darby]. He did not let him off the hook because the charges [alleged sexual assault of a cameraman] were dropped… Ray is king of the reunion,” revealed a source. “Everyone was blown away by the Hugers.”

Another juicy part of the upcoming reunion will reportedly be a showdown involving Ashley Darby and Candiace Dillard as the two former pageant queens reportedly fought dirty.

“Ashley and Candiace’s fight stands out the most — their insults cut deep…the fight is one for the record books,” said the report.

And when it comes to Robyn Dixon and her ex-husband, Juan Dixon, the two are reportedly very much in love and will talk about possibly getting married again and making things official at the reunion.

Tune in to new episodes of the Real Housewives of Potomac every Sunday at 8 P.M. on Bravo TV.