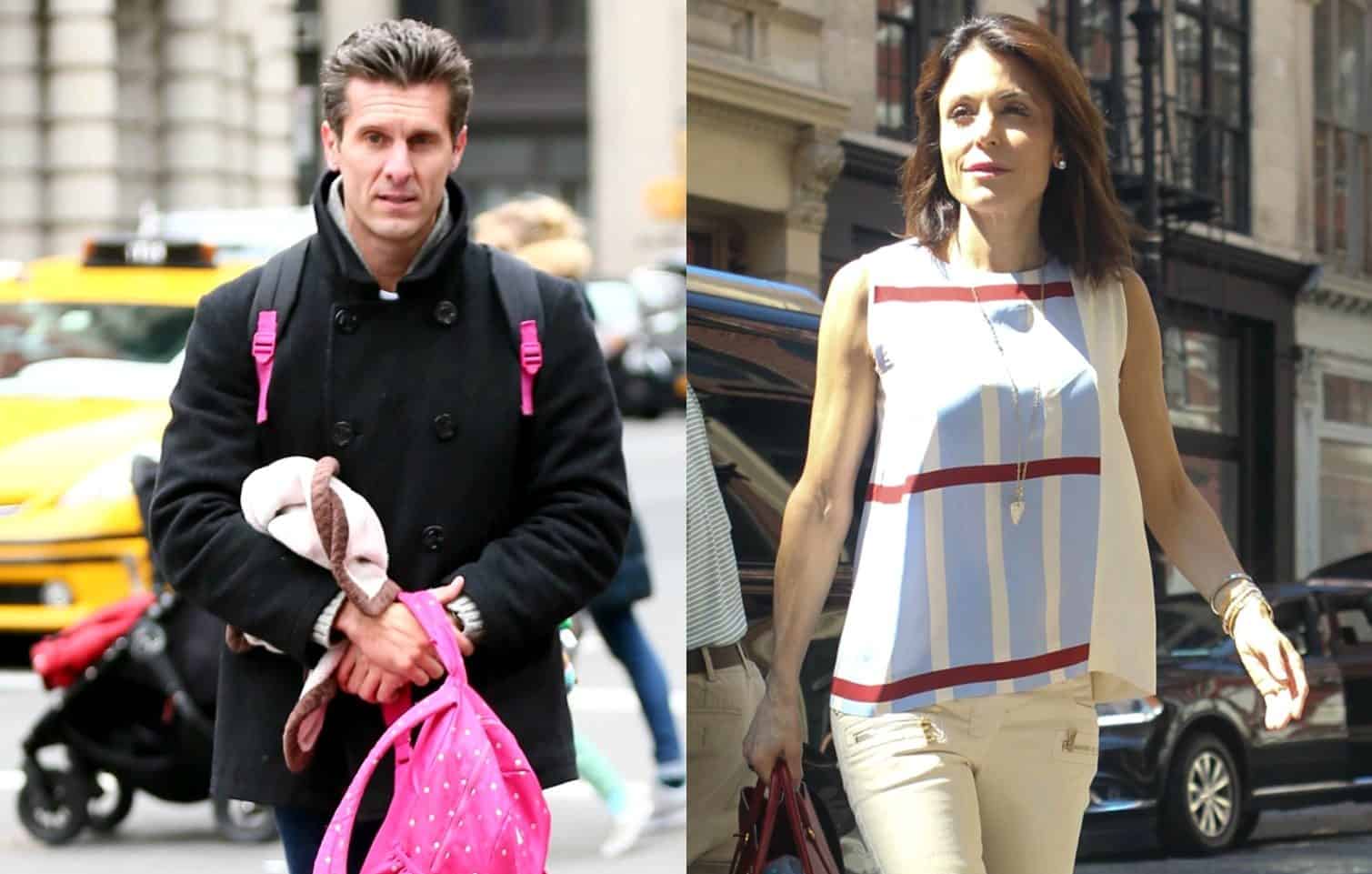 Tensions were high during day three of Bethenny Frankel and Jason Hoppy‘s custody trial over their nine-year-old daughter, Bryn. In fact, there was yelling and tears throughout.

According to a new report, the Real Housewives of New York City star suffered an outburst of emotion over Jason’s alleged “torture” as he broke down at the thought of his ex-wife being granted full custody of their child.

On May 15, Radar Online shared details of Bethenny and Jason’s latest court appearance, which featured Jason taking the stand and answering questions from his attorney, Robert Wallack, about Bryn’s school attendance and failed marriage to Bethenny.

Speaking of Bryn’s schooling, Jason revealed that his daughter was absent from eight days of school this year, six of which occurred on Bethenny’s watch, and last year, she missed 16 days, including 15 absences during the time she spent with her mom.

As for his marriage, Jason said things between him and Bethenny took a turn for the worse in 2012 after the launch of Skinnygirl.

“Prior to the deal, we were on equal footing…we were a team and a partnership,” Jason said. “Then the deal happened, and it seemed like I was beneath her. She made a lot of money in that deal, and my job was meaningless.”

“It was no longer a partnership,” he added. “And anything I would do was not good enough.”

Jason went on to say that his ex-wife spoke publicly about their marriage to the press, which made him “furious.”

At that point in the hearing, Bethenny began openly sobbing in court and yelled, “You tortured me. You tortured me,” prompting Judge Michael Katz to silence her.

“Ms. Frankel this is Mr. Hoppy’s testimony,” the judge said.

Following the outburst, the judge ordered Bethenny and Jason to take a break and while waiting to resume the trial in the lobby, Bethenny was heard telling her boyfriend, Paul Bernon, that Jason was “lying.”

“He tortured me,” she alleged.

During another point of the hearing, via a second report from Radar Online, Jason gushed over daughter Bryn, labeling the child “confident” and “very happy.”

When asked how he would feel if Bethenny was granted her request for full custody, Jason said he’d be “heartbroken” as he sobbed uncontrollably. He also said Bryn’s life would suffer a “complete change” if their custody agreement was altered.

“What does Bryn mean to you?” his lawyer asked.

“Everything. Everything. I can’t believe that we are here,” he said through tears.