by Lindsay Cronin May 18, 2020 35 comments
ShareTweetWhatsappPinterestRedditTumblrMailFlipboard 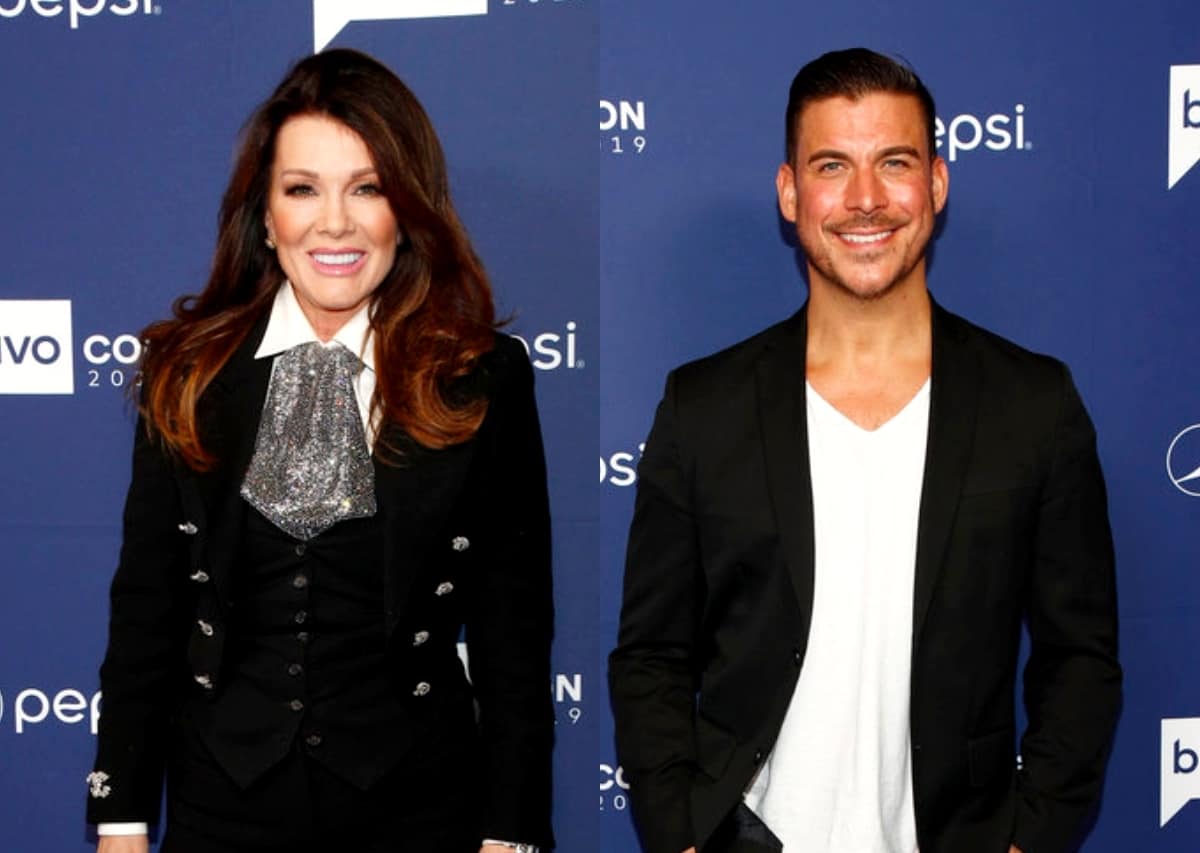 How does Lisa Vanderpump feel about Jax Taylor‘s recent comment regarding her West Hollywood hotspot, TomTom, being a “money pit?”

After Jax took aim at the restaurant and bar, which is co-owned by his Vanderpump Rules co-stars, Tom Sandoval and Tom Schwartz, and Lisa’s husband, Ken Todd, by suggesting it isn’t prosperous, sources close to the former Real Housewives of Beverly Hills cast member clapped back at the diss by making it clear that Jax’s claims are false.

“[TomTom] is one of the shining jewels of Lisa’s empire,” an insider told Us Weekly on May 14, noting that Jax’s claim couldn’t be further from the truth.

As Pump Rules fans may have seen, Jax targeted TomTom with his comments after a fan suggested they were upset that Sandoval and Schwartz have prospered with their business.

“They have not prospered. That restaurant is a money pit,” Jax replied.

After Los Angeles and the majority of counties around the country mandated stay-at-home orders in March, TomTom and Lisa’s other restaurants, including SUR, Villa Blanca, PUMP, and the Vanderpump Cocktail Garden, were forced to close. Luckily, despite being unable to be open for guests, Lisa and her staff made use of their time by updating SUR Restaurant.

“There’s going to be a little bit of a surprise at SUR once it reopens again. Lisa and Ken took this time to revamp some things,” the source said.

Although there is “still no word on when restaurants in L.A. can reopen,” Lisa, Ken, and their staff are keeping a close eye on the news while also keeping in touch with their out-of-work employees.

“Lisa and Ken have been checking in on their staff throughout the quarantine, calling and texting to offer support,” the insider added. “A lot of their restaurant staff left L.A. and went back home to where they’re from during quarantine.”

Meanwhile, months ago, Sandoval shared that a second TomTom could be opening soon.