Meghan King Edmonds is moving on after her messy split from estranged husband Jim Edmonds.

Just one day after Jim and his girlfriend, Kortnie O’Connor, shared a series of videos of themselves hanging out with his and Meghan’s kids on Instagram, news of the former Real Housewives of Orange County cast member’s new romance with Christian Schauf was shared.

On May 18, E! News revealed that Meghan, 35, is currently spending time with Christian, an entrepreneur and podcast host, as Jim cares for their children, including three-year-old Aspen and one-year-old twins Hayes and Hart, at his home in St. Louis, Missouri. 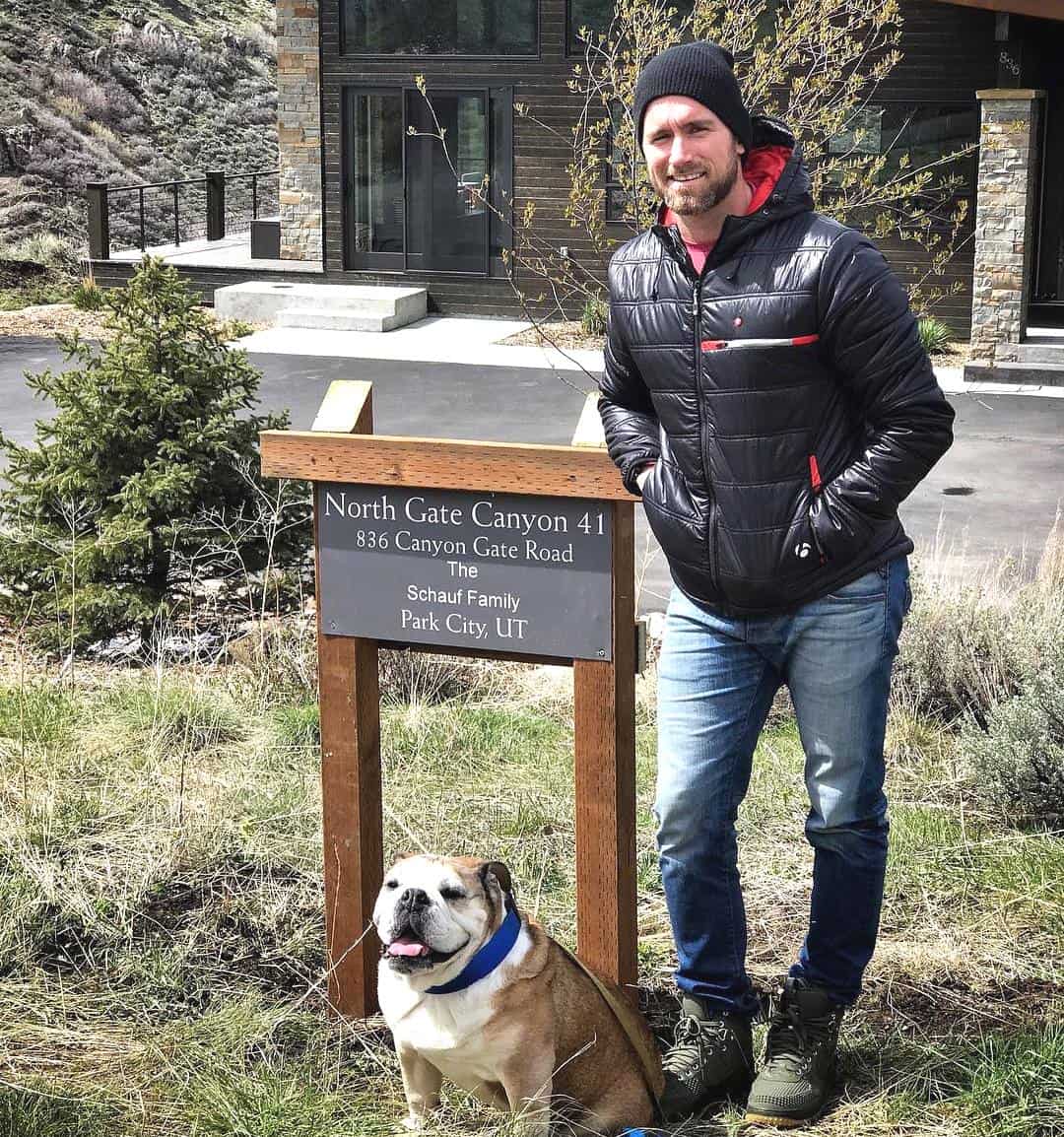 According to the report, it has not been confirmed how Meghan and Christian met. However, they may have been brought together due to the fact that they both host podcasts.

I’m kind of speechless. Thank you to @slmag for this. Grab a copy and #dontdie

On the company’s website, a bio describes Christian as follows:

“Christian is a serial adventurer, athlete, entrepreneur and philanthropist. Originally from the Midwest, he founded the Uncharted Supply Company to help the average person escape extraordinary circumstances. In his downtime he lends aid to those in need, performs charity work in the world’s most dangerous cities, and chases adventure in every sense of the word.”

During an episode of Intimate Knowledge earlier this year, Meghan described her ideal man.

“I just want a partner who is supporting me and isn’t jealous or trying to suppress. Someone who grows with me instead of staying stagnant at a certain place. To me, that’s intimacy,” she explained. “I just need that partner next to me who’s going to hold my hand and sees me.”