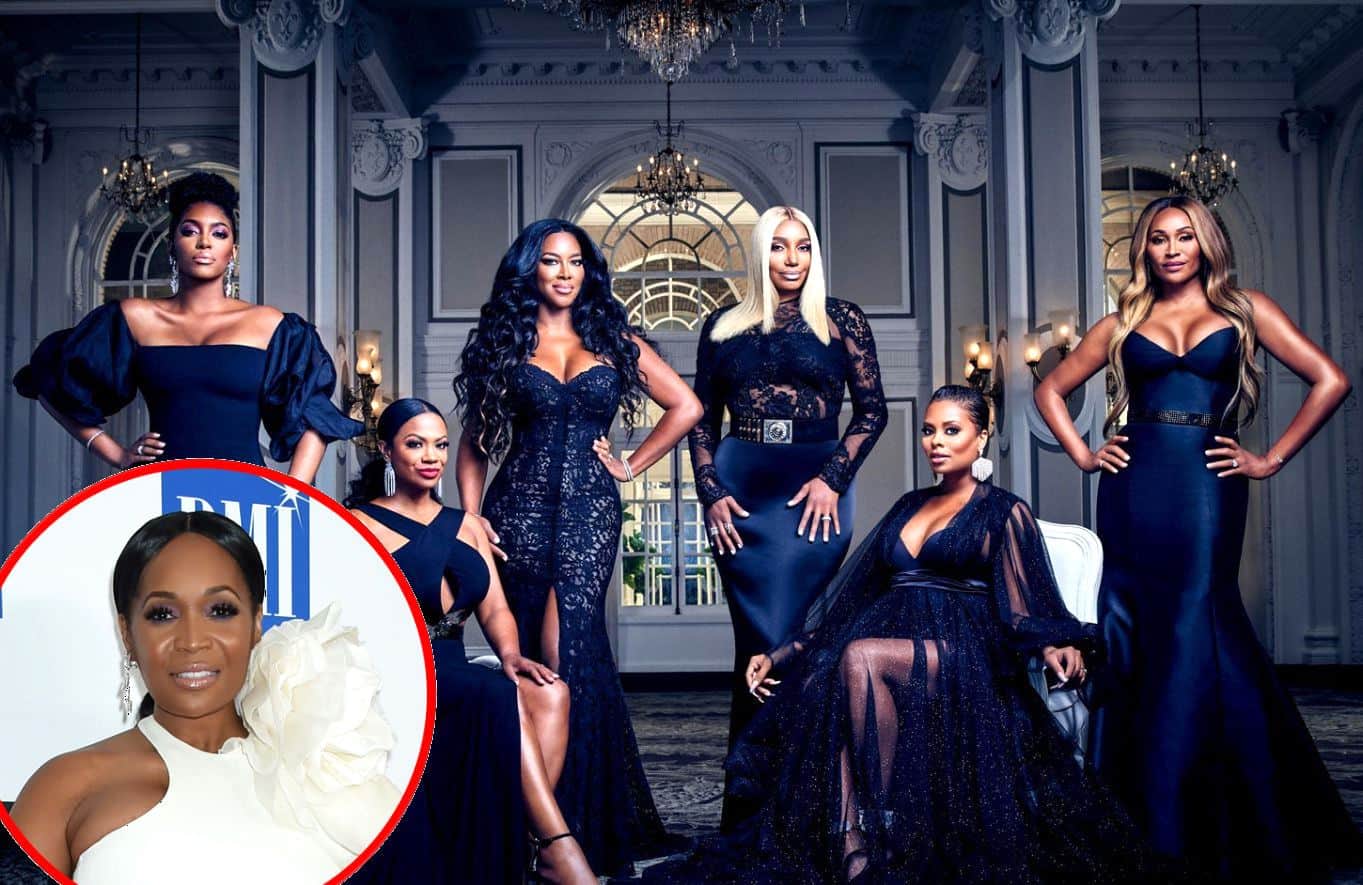 The PSA featured notable faces like The Real Housewives of Atlanta‘s Porsha Williams, The Real Housewives of Potomac‘s Gizelle Bryant, and Married to Medicine‘s Heavenly Kimes — to name a few. The stars showed up on screen by saying, “My life matters,” as some were joined by family members to reiterate how all black lives matter.

One major Bravo star, Kenya Moore, was missing from the mix. The haircare mogul has posted her support of the movement on her social media, but she didn’t join her fellow RHOA castmates for the poignant video.

“Look, I sent out text messages to all of the ladies and they all got back to me — except Kenya. So if you got back to me, great. If not, oh well, that’s fine,” Marlo told Page Six.

This isn’t completely surprising as Marlo and Kenya have had their differences on the show.

Even so, Marlo emphasized the importance of the message, sharing how serious she’s taking the current movement while guiding her nephews, Michael, 12, and William, 11.

”I have two nephews […] and I already gave them ‘the talk’ when it comes to dealing with the police,” she explained. “A change is coming now. It’s not gonna happen overnight but it’s coming. I feel we all have to continue to stick together as one and just keep doing what we’re doing. Let them know that we’re serious — keep protesting, keep speaking out.”

The reality star continued by noting how it can be scary to raise your voice, but it’s also necessary.

“I’m guilty of it. There are times when I don’t say something because I feel like I may lose my job or may not be considered for this or that particular brand,” she noted. “We just have to stop being afraid. We have to get comfortable with getting uncomfortable.”