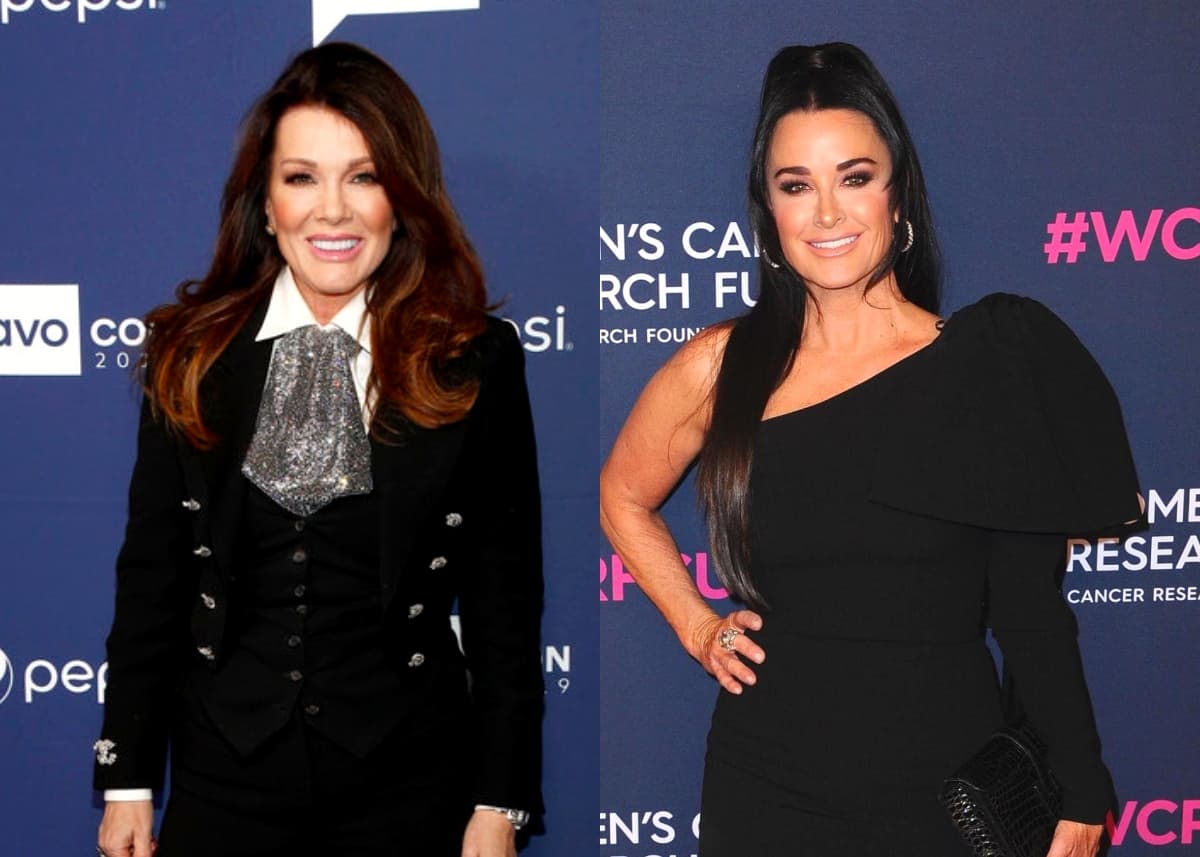 The former Real Housewives of Beverly Hills star has remained mum about the restaurant’s alleged permanent closure, but rumors are swirling that the elegant Beverly Hills spot might have shut its doors forever due to financial difficulty.

Tamara Tattles reports that a sexual discrimination lawsuit from 2014, during which the restaurant was ordered to pay $1.4 million in legal fees for a former employee, started a downward spiral financially for the establishment and might be partially to blame, while also adding that the restaurant’s building is up for sub-lease with signs on the windows stating the place is “Closed for painting & refurb.”

However, this news has not been confirmed by Lisa or her husband, Ken Todd, yet. In fact, the Cheat Sheet reached out to the restaurant to get a comment about the claims but have yet to hear back.

Also, at the moment, all of Lisa’s restaurants are closed due to the ongoing pandemic.

The outlet adds that a nearby business owner speculated that Lisa could no longer afford the rent after quitting RHOBH and alleged that Ken had “more debt than he could carry,” ostensibly contributing to the couple’s choice to shutter one of their outposts.

In the wake of the news, host Andy Cohen asked RHOBH star (and former BFF of Lisa) Kyle Richards on the July 8 episode of Watch What Happens Live what she thought of the reported closure.

“By the way, what was your reaction to the news that Villa Blanca closed?” Andy asked Kyle, according to the AllAboutTRH.

“Well, I mean, all the restaurants are so hard hit in Los Angeles; it really didn’t surprise me at all,” Kyle responded.

The restaurant still has a notice on its website stating, “with the advisement of the government and local authorities, we are closing our restaurant until further notice.”