RHONY’s Luann de Lesseps Responds to ‘Not Paying’ Sonja Morgan for Cabaret Show as Sarah Paulson Shades Luann: “Some People Are Coming There to See Sonja” 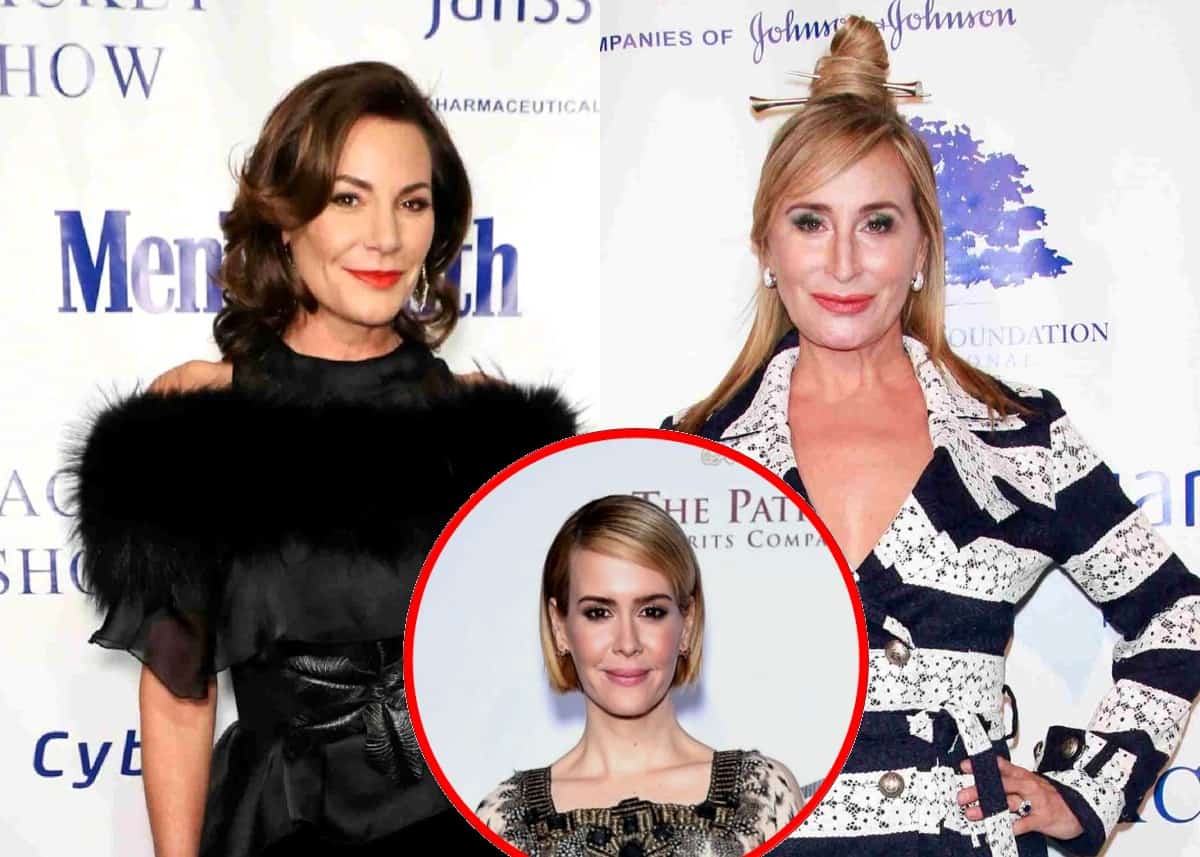 The Real Housewives of New York City star took to her Twitter on July 9 to comment on more backlash over her only paying Sonja allegedly “$225” to take part in her cabaret show.

“FYI… I pay @SonjatMorgan like I pay everyone in my show … well,” Luann wrote in her Tweet.

The cabaret star tagged Watch What Happens Live and Andy Cohen in the post, clueing in that she was following along with the show and the discussion around last night’s episode in which Luann kicked Sonja out of her show.

The clip that seemingly got Luann heated involved guest Sarah Paulson answering questions for the “BravOH No They Didn’t!” segment.

“Tonight we found out … Sonja told us that Luann only paid her $200 to appear in her cabaret show [and] Luann wants Sonja to make another appearance,” Andy said. “There was a LARGE fight that ensued that’s not over by the way. Thoughts on that? You’re in theater, you’re a show folk.”

“Sure, you gotta pay somebody for their work. Full stop,” Sarah responded. “Sonja should be paid.”

Sarah also commented on the cabaret show and how many fans would be coming … perhaps mainly to see Luann’s feisty co-star.

After last night’s eruption at The Berkshires, it’s unclear whether Sonja and Luann will make amends or find common ground over Luann’s stingy treatment. One thing, though, is clear: Luann is the star of the show and this is the hill she is willing to die on.

The Real Housewives of New York City airs every Thursday at 9 p.m. ET on Bravo.