Home Real Housewives of New York City News RHONY’s Luann de Lesseps Fires Sonja Morgan From Cabaret, Tells Co-Star She Doesn’t “Need” Her as Sonja Reveals Luann Was Paying Her Just $225 for the Cameo and Slams Her for Being “Mean”

RHONY’s Luann de Lesseps Fires Sonja Morgan From Cabaret, Tells Co-Star She Doesn’t “Need” Her as Sonja Reveals Luann Was Paying Her Just $225 for the Cameo and Slams Her for Being “Mean” 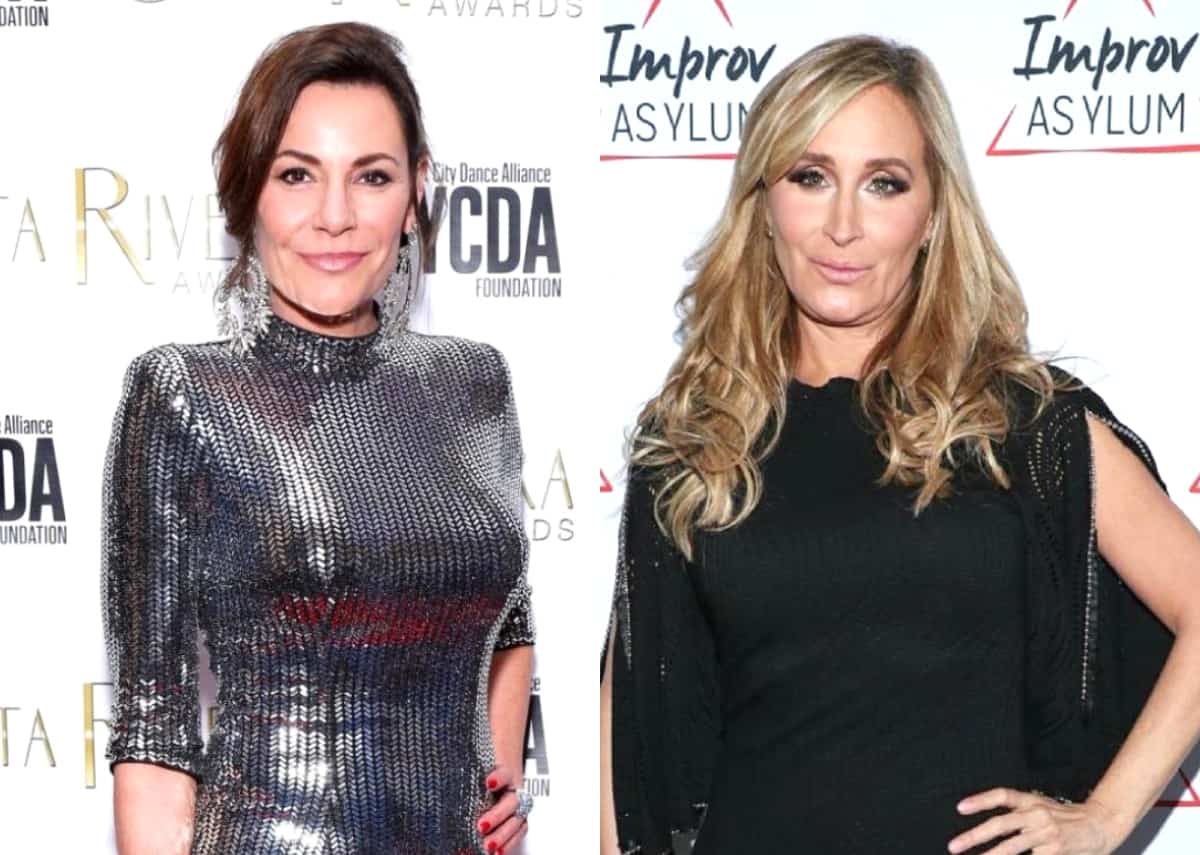 Luann de Lesseps and Sonja Morgan will be seen getting into a heated feud on Thursday’s new episode of The Real Housewives of New York City.

During a visit to Dorinda Medley‘s house in The Berkshires, Luann and Sonja engage in a spat over the minimal payment Luann has offered Sonja to appear in her cabaret show, “Countess and Friends,” before Luann grows fed up and throws her out of the production completely.

“I don’t need your help, go f*** yourself,” Luann tells Sonja, according to a sneak peek shared by the Daily Mail on July 8.

“Don’t you have to pay her?” Dorinda wonders.

After Sonja confirms she was offered just $225 to appear in the show, Dorinda and Ramona Singer are taken aback.

According to Luann, she shouldn’t have to pay Sonja the big bucks because she’s not a Broadway star.

“I have major Broadway talent in my shows, the best comedians, the best singers, I am not going to pay Sonja Morgan more to take off her dress to be in my cabaret show,” Luann explains in a confessional.

As the sneak peek continues, Luann tells Sonja that she doesn’t need her to appear with her on stage.

“You don’t need me but we’re so f****ing funny together!” Sonja argues. “You’re being mean to me because you want me for free.”

While Luann assures Sonja that she loves her, she makes it clear that she doesn’t want her in the show if she isn’t going to appreciate the opportunity.

“If you love being in my show then great, if you don’t, then I don’t need you,” Luann says.

Still, Sonja argues that the mere $225 she was offered wouldn’t even cover her hair and makeup expenses as Dorinda and Ramona tell Luann that she isn’t valuing Sonja and has actually insulted her with the low-ball offer.

At that point, Luann has had enough.

“You have made me feel that you don’t appreciate it, and guess what, I don’t want you in the show. I don’t need you,” she tells Sonja. “I have my own cabaret show that’s very huge, and guess what? You’re not part of it. I tried to include you, and you made me feel bad about it. You’re done!”