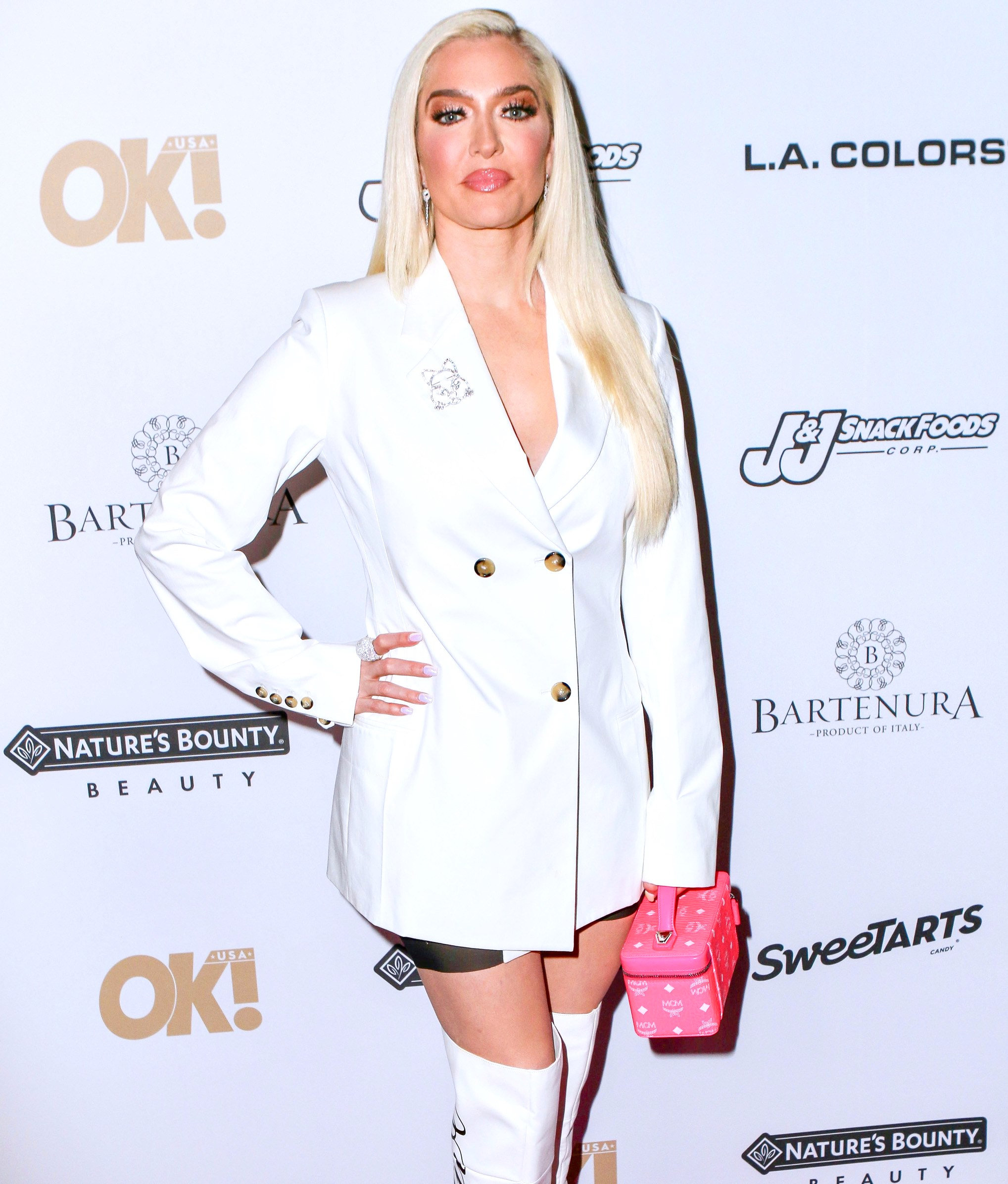 Erika Jayne is heading to Broadway.

After seeing tons of success as a performer, including nine number-one singles on the U.S. Billboard dance chart, the Real Housewives of Beverly Hills star has nabbed the role of Roxie Hart, a murderous housewife and aspiring singer, in the upcoming revival of Chicago the Musical.

“I’m beyond excited to join the cast of the legendary musical Chicago,” Erika told PEOPLE in a statement. “Having been a fan of Bob Fosse and Gwen Verdon’s work it is an honor and a dream to play Roxie Hart.”

Erika will make her on-stage debut on January 6, 2020, and she will continue to appear in the show until her final performance on March 29.

Chicago is not only a Tony-winning production, but it’s also the longest-running American musical in Broadway history with several memorable songs, including “All That Jazz,” “The Cell-Block Tango,” “Roxie,” and “Razzle Dazzle,” and a book by Fred Ebb and Bob Fosse.

Back in July, Luann de Lesseps told PEOPLE Now she was in talks to appear in the show as Mama Morton and was “working out dates.”

In addition to her upcoming role in Chicago, Erika is hard at work on the upcoming 10th season of RHOBH with the series’ two new cast members, Garcelle Beauvais and Sutton Stracke.