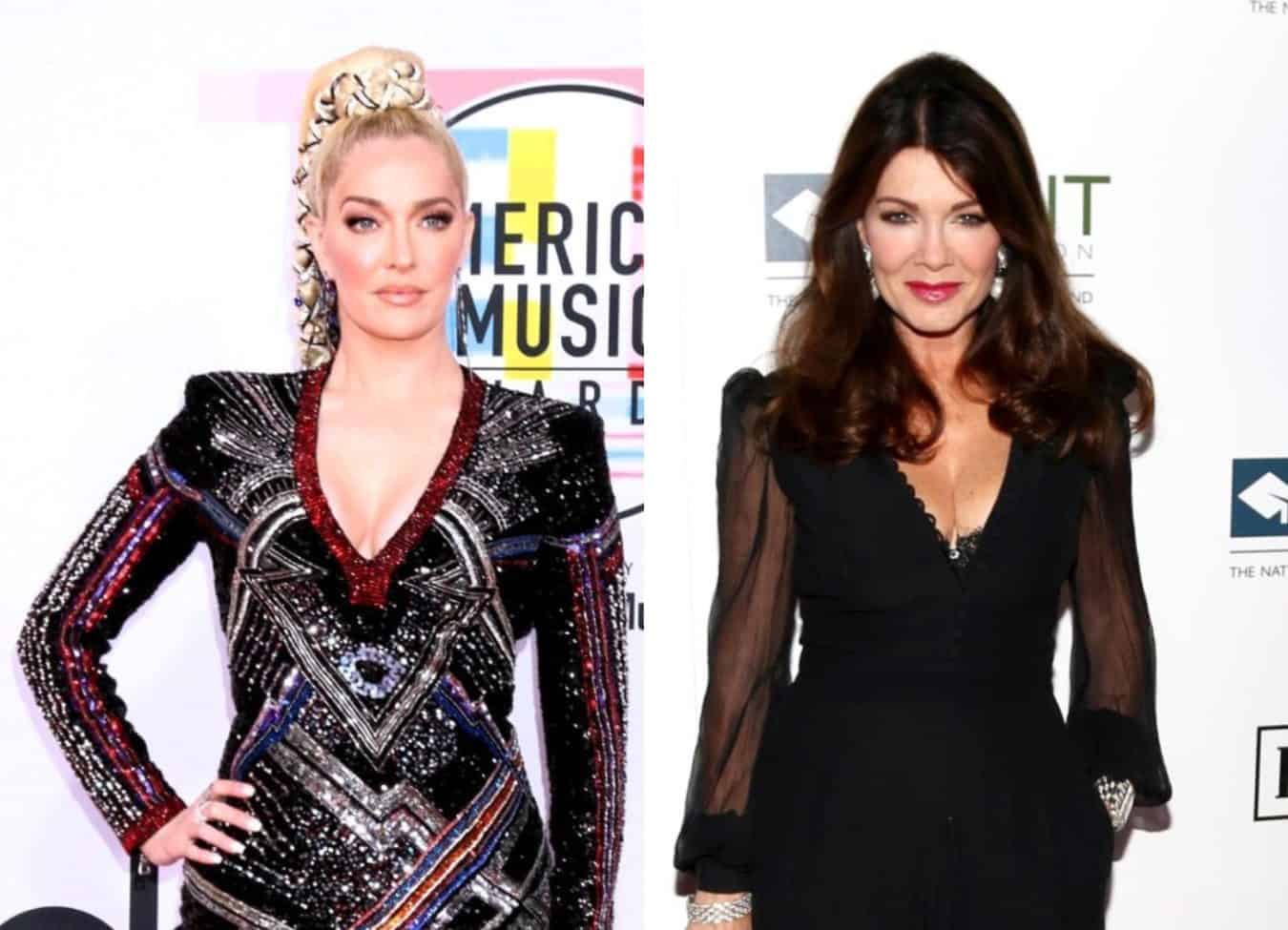 TikTok star Amir Yass slammed The Real Housewives of Beverly Hills‘ Lisa Vanderpump and Erika Jayne for their diva behavior while revealing details about the “corny a** celebs [he’s] worked for” in a recent video.

Amir, who works in PR in addition to hosting a podcast, suggested that both Erika and Lisa were horrible to work for.

“[Erika was] a motherf*cking nightmare, no surprise to anyone who has ever worked with her. She would not go on live TV. I had to force her,” Amir alleged. “She tried to get me fired from a private plane. Apparently, I was that important to her. I even went to her stupid office, and she tried to get me fired.”

While Amir doesn’t share in what exact capacity he worked for Lisa and Erika, his LinkedIn page does having him working for a PR company in Beverly Hills.

When it comes to Lisa, he claimed she too was a “f**king nightmare” before revealing that the ex-RHOBH star “had someone carrying around her f*cking dogs” and “refused to stay longer than 15 minutes at an event that was for her.”

After ranting about the ladies of Beverly Hills, Amir moved on to the Vanderpump Rules cast, praising Tom Sandoval, Tom Schwartz, and Scheana Shay for their graciousness and slamming James Kennedy for being a “nightmare” in a separate clip.

He praised the Toms for being “super nice” and “super gracious.”

“And I’m so here for their success,” Amir admitted, giving a nod to their popular restaurant, TomTom, in West Hollywood, California.

Then, in a second TikTok clip, Amir discussed Pump Rules cast members Scheana and James, who he had very different experiences with.

“[Scheana] was fabulous. She took pictures with everyone. She’s such a f**king hard worker. I’m so here for her,” Amir shared.