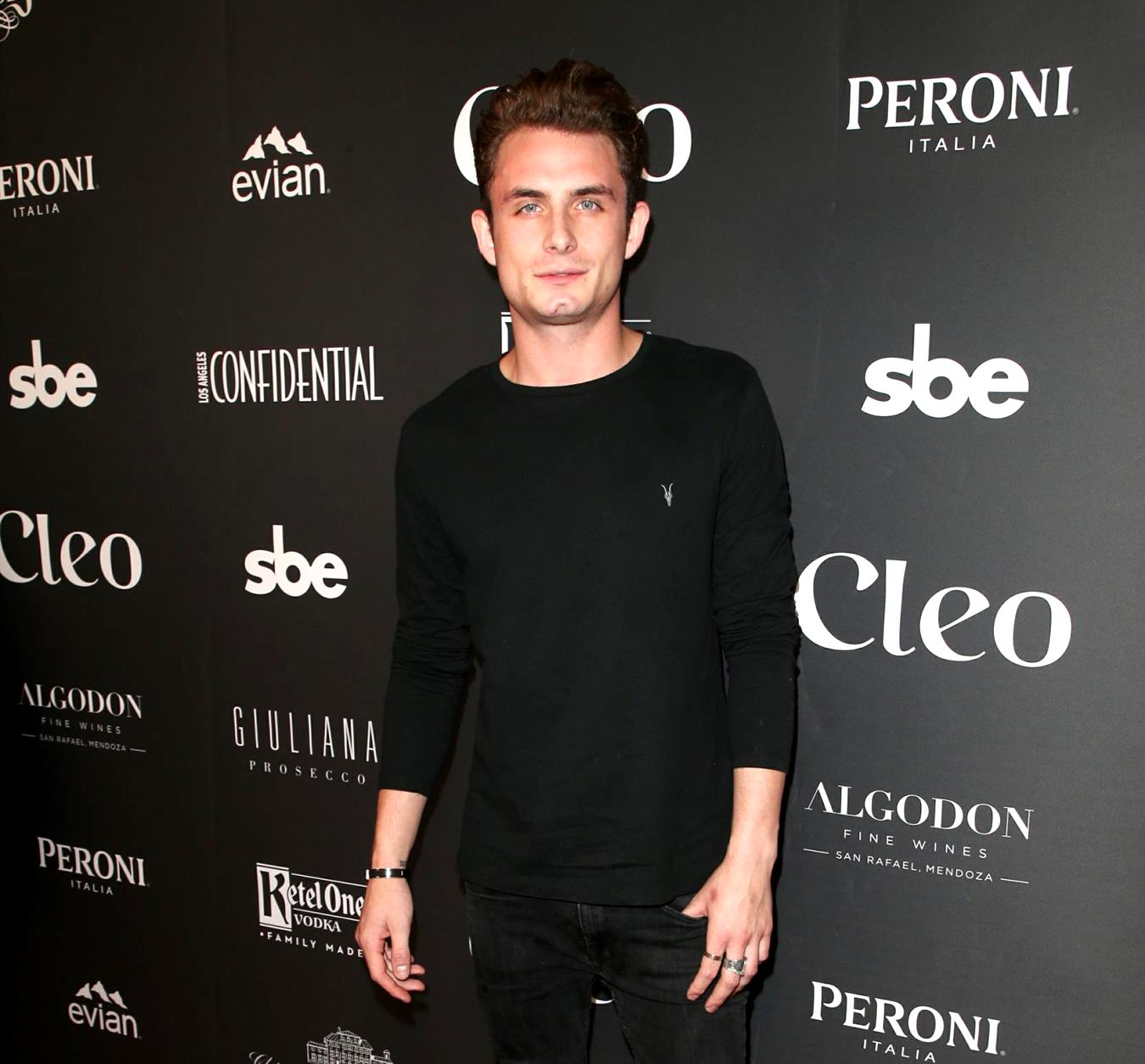 James Kennedy appeared on Lala Kent and Randall Emmett‘s podcast where he discussed his multi-episode absence on this season of Vanderpump Rules.

Before dishing on his past life as a drinking DJ and sharing his craziest moments on the road, James explained his thoughts on being left out of the early episodes of season eight and revealed how fans reacted.

“It was weird not seeing me in the first, I think it was like a few episodes. I wasn’t expecting that,” James admitted during an appearance on Give Them Lala… with Randall earlier this year.

“It was nice to see the people on Instagram [wanting to see me] because you don’t expect that. It’s when it is least expected things come out and I got a good response,” he explained.

After a rocky eighth season, which included James sending a series of verbally abusive text messages to girlfriend Raquel Leviss, James made the decision to get sober. Now, he’s focused on work, which includes a new song with Lala titled “Playboy Bunny“ and a residency at the Harrah’s Resort in Atlantic City, New Jersey.

Before getting sober at the end of last summer, James traveled the country as a DJ and drank plenty to help cope with the anxiety he dealt with prior to his shows.

“It was a sh*t show. It was hectic AF. I don’t know how I did [that] for years,” he confessed. “Now that I don’t drink, [his DJ schedule] is a walk in the park. I can go all night and be fine in the morning.”

Throughout his time as a working DJ, James has been met with a number of crazy scenarios, one of which involved a woman projectile vomiting before attempting to clean it up with her hands.

During another wild moment, which took place on New Year’s Eve at the Borgata in Las Vegas, James nearly plunged into the crowd after finding himself caught in a wire.

“At the countdown, I stood up onto the top of the DJ booth overlooking the club and [a] wire was wrapped around my ankle so if I do one jump or anything, I’m going headfirst into the crowd. And I did do that, but [at the] last second, and it was caught on video, [his friend] Rob grabs the wire and perfectly ringed it around my foot as I jumped up,” he recalled.