Home Real Housewives of New York City News PHOTO: Sonja Morgan Debuts Her $75,000 Face Lift! See RHONY Star’s Stunning Transformation and Before and After Plastic Surgery Photos as She Says: “My Face is My Money”

PHOTO: Sonja Morgan Debuts Her $75,000 Face Lift! See RHONY Star’s Stunning Transformation and Before and After Plastic Surgery Photos as She Says: “My Face is My Money” 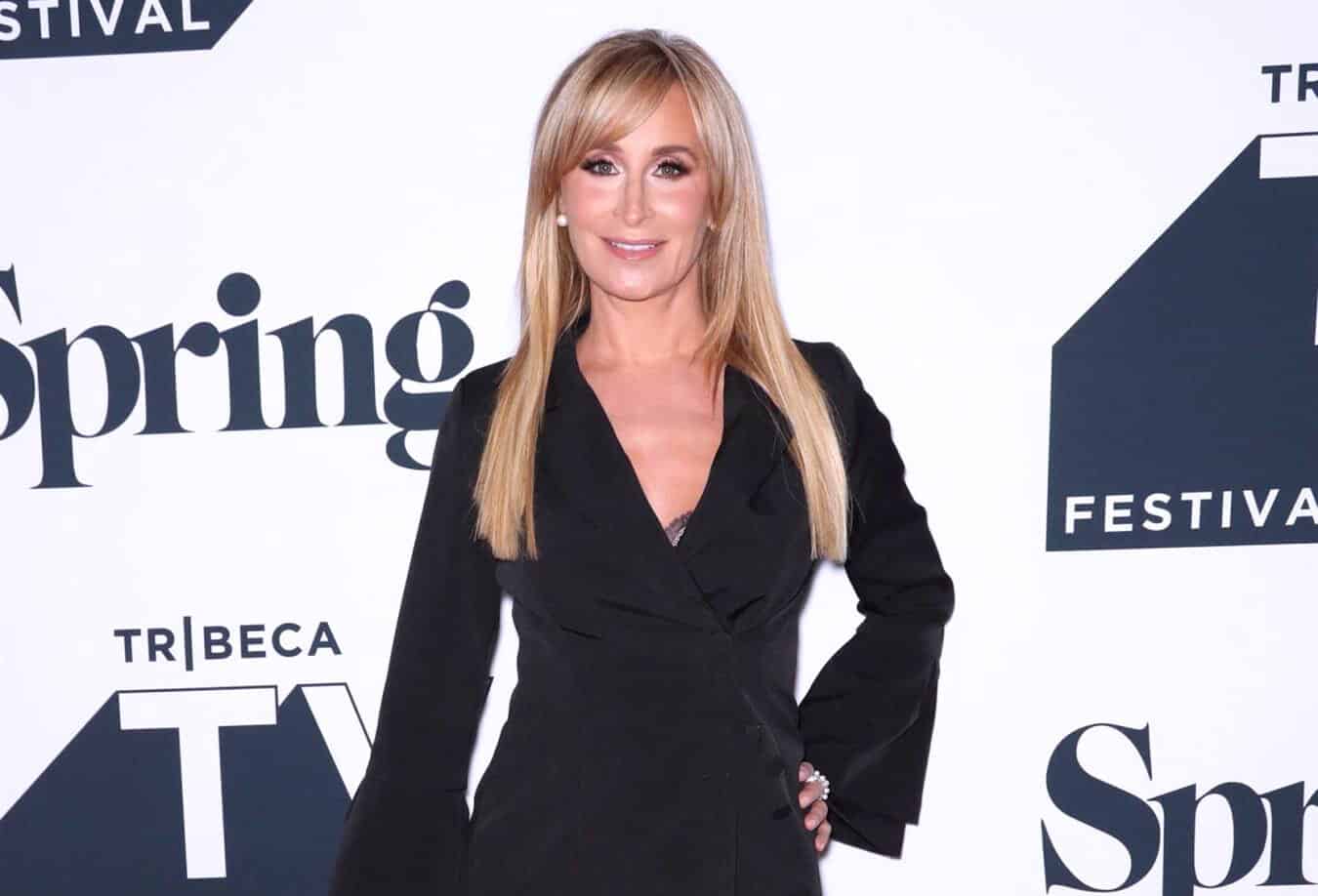 Sonja Morgan is showing off her new (expensive) face!

The Real Housewives of New York City star debuted a new facelift on her Instagram and further explained the details of the plastic surgery process in a new interview.

“There’s been speculation around my fresh new look. I got a lower facelift and neck lift after wrapping Season 12,” Sonja captioned her July 20 post. “I just wanted to be rid of the wrinkling on my neck and the jowels [sic] that were starting to form. People thought I was nuts because it was so subtle. But not to me! It was a no-brainer – gravity had taken its toll, I was also exhausted and I needed a ‘pick me up.'”

She continued, “I entrusted my face to the best @drjacono and he hit it out of the park. He uses a method called deep plane which goes under the muscle so your skin is still attached. Your blood flows and your face stays vibrant and heals fast.”

The reality star recently denied plastic surgery rumors after Andy Cohen inquired on his late-night talk show, Watch What Happens Live, about some fan speculation over an Instagram photo.

Now, the 56-year-old is revealing all the intimate details of her apparently $75,000 procedure with New York plastic surgeon Dr. Andrew Jacono.

“I promised to tell you first,” she joked to Justin Sylvester on E!’s July 20 episode of Daily Pop, noting the how the procedure “goes under the muscle, which keeps the skin attached to the muscle so all the blood vessels are still attached and very vibrant and alive. It lifts the deep structures of the face…which results in a naturally volumized, heart-shaped face of youth, free of distortion or tension. It also eliminates the need for recurrent injectable fillers and fat grafting.”

Although Sonja had months to recover amid quarantine, her final look is a long-lasting one, apparently extending “approximately 10 to 12 years versus a traditional facelift,” Dr. Jacono said. “And the procedure is usually performed under twilight anesthesia.”

Sonja raved about Dr. Jacono, calling him the “surgeon of all surgeons,” and she said the $75K price tag was well worth it. “My face is my money. Well first my mouth is my money and like to say my ass-ets are my money, too!”