RHONY Star Ramona’s Daughter Avery Singer Denies Yelling at FedEx Employees After Accusation She Demanded They Act as Her Personal Moving Company, See Her Response to the Claims 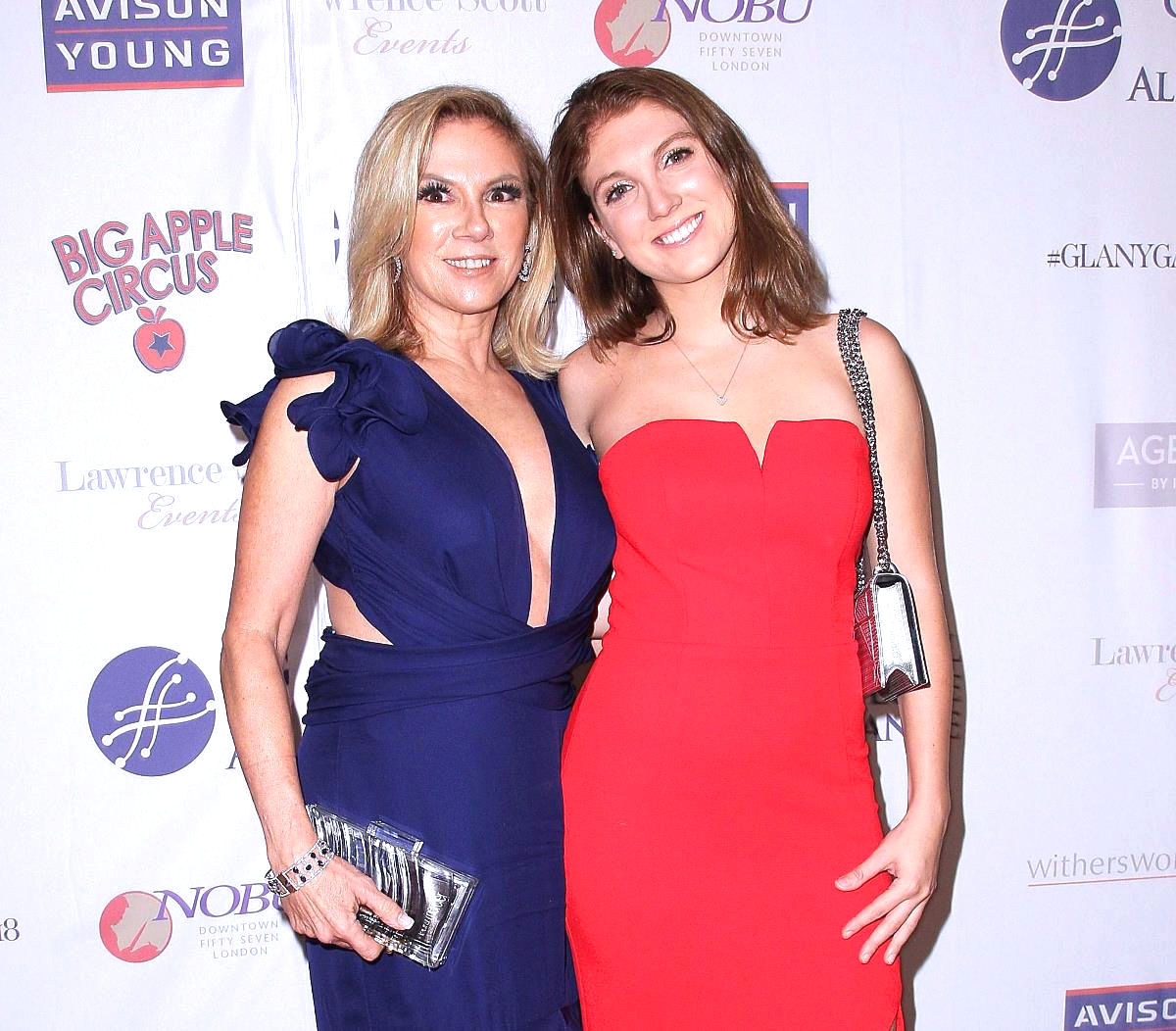 Avery Singer is being accused of following in her mother Ramona Singer‘s footsteps.

In a report shared on Wednesday, which Avery has since responded to and denied the claims, the longtime Real Housewives of New York City guest star was accused of getting into a spat with FedEx employees as she attempted to force them into acting as if they were her personal moving company after reportedly purchasing storage containers, a cardboard box, and several garment bags from one of their stores.

On July 29, Page Six revealed that Avery was moving out of her West Village apartment and suggested she was caught screaming at employees as she demanded they box up her clothes and other belongings from her car. Then, when the staff at the location informed Avery that they weren’t a moving service and were unable to bill her for packing her items, she allegedly threw a fit.

According to one insider, employees at the store told Avery that they didn’t have enough boxes to pack up her apartment but Avery didn’t seem to be listening to what they were saying, and at one point, her stuff was seen strewn about the store. However, according to a separate source, Avery only left her belongings inside of the FedEx location because she was supposedly told that they could help her with her move due to a business-type account she had with them.

In response to the claims, Avery told the outlet that “so much of this is untrue and extremely exaggerated.”

“I’ve been shipping from this FedEx location since before March and throughout my entire move and everyone has been so courteous and helpful,” she said. “The original location was unable to accommodate the size box I needed to ship, so I had to switch locations. But that’s all it was. Someone is obviously trying to make more about this situation than it really is.”

As the outlet also revealed, Ramona has been frequently called out for her poor treatment of staff in a number of places. In fact, both Bethenny Frankel and Andy Cohen slammed her diva antics during the RHONY season nine reunion.

At the time, Bethenny said Ramona failed to treat her assistants with respect.

As for Andy, he confronted Ramona about her treatment of staff in Mexico, who she demanded move her luggage, unpack her belongings, plug in her music, and bring her Pinot Grigio with a bucket of ice.