90 Day Fiancé’s Karine Martins Confirms She Feared For Her Life and Son’s Life, Gets Restraining Order Against Husband Paul Staehle 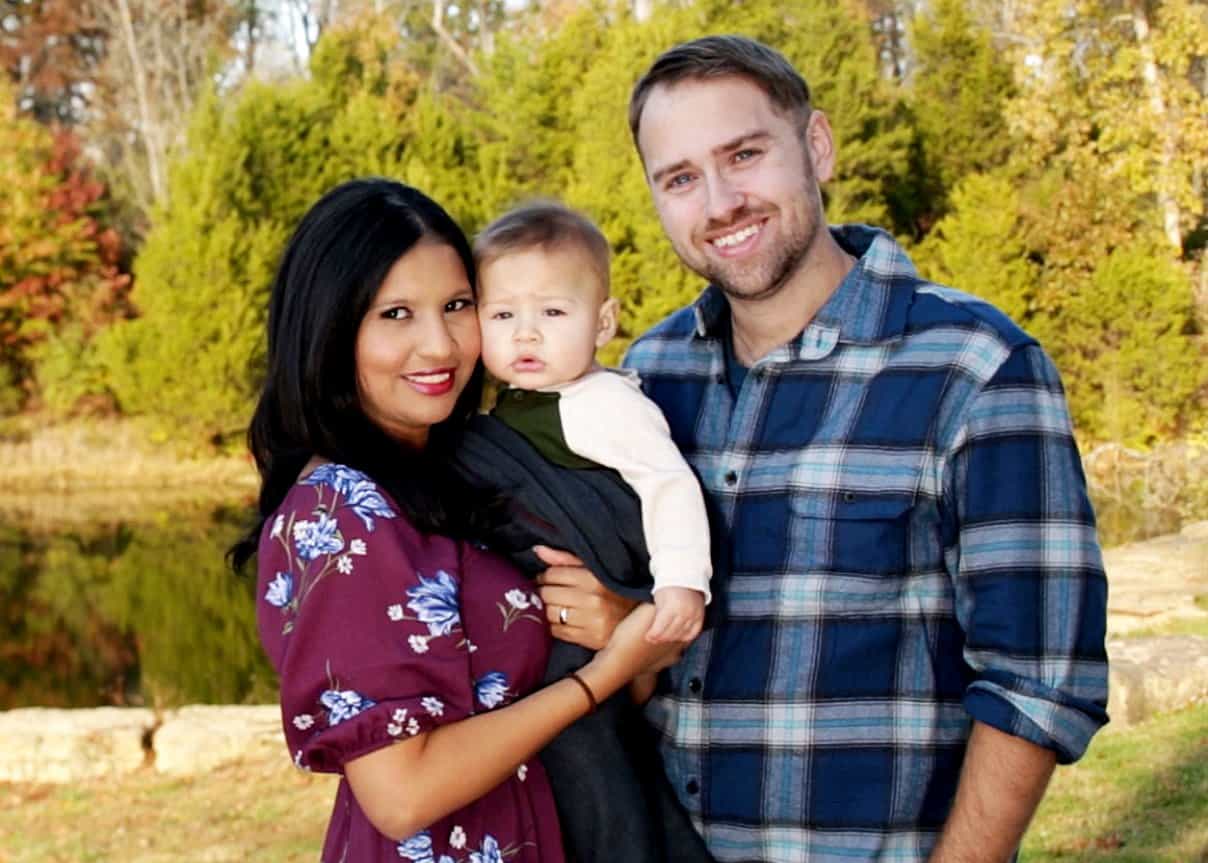 Karine, originally from Brazil, addressed the action in a lengthy Instagram story on Sunday, writing that she and son Pierre are “doing well now.”

“All this past days I had a lot going on,” the TLC star shared in a since-expired story grabbed by ET Online. “I had issues where the police was called because I feared for my life and my son’s life which led me to ask for help and ultimately be rescued from an environment that no longer was healthy for none of us involved in the situation.”

She added, “I’m getting the best help I could ever get and I’m really thankful for all the people involved in this,” before thanking “people that worry about me” for their support. “Relationships are hard and sometimes it just can’t be fixed anymore. I need this time to organize my thoughts, work on myself and care for my son after everything we have been through in the last year and a half.”

Karine’s IG announcement came after Paul posted to his Instagram Story that he was “scared” and “really upset” due to Karine’s leaving their home with their son, claiming the two were missing, according to Us Weekly.

Paul also shared what appeared to be restraining order that Karine had filed against him, noting that he could not be within 500 feet of his estranged wife and their son, Pierre.

Paul then posted Sunday on his Instagram page a recording of a police officer at his home, captioning the clip, “Recording Before Statement Of Accusations Was Written.”

In the one-minute video, the officer talks with someone off-screen while Paul is seen carrying son Pierre in the background. At one point, Paul says to the officer, “I have her on camera assaulting me, by the way. Just so you know,” although he doesn’t explicitly state who he’s speaking about.

According to The Blast, Paul also recorded the encounter via an Instagram Live video on July 30 in which he told the officer Karine was “talking to a Brazilian lawyer about child support and divorce” and “asked her what’s going on with this.” Paul denied accusations he had physically harmed his wife and the stream ended before the officer would resolve the situation.

The couple’s divorce was announced after two years of marriage in November of last year, as the couple both shared cryptic and traumatic details around their separation. In addition to a rocky relationship on-screen, Paul and Karine are often dueling it out and sharing their traumatic breakup details on social media. Paul even took an Instagram poll at the time of their initial separation, asking fans, “Should a wife divorce her husband over his mother buying gifts daily spoiling their son? Should a grandmother be banned from seeing her grandchildren over spoiling them? And a husband be divorced for defending his mother’s actions?”

Paul has also yet again accused Karine of cheating on him without providing any proof.

Fans will have to wait and see how this protection order plays out and if the two can successfully co-parent their son, Pierre, amid the drama.