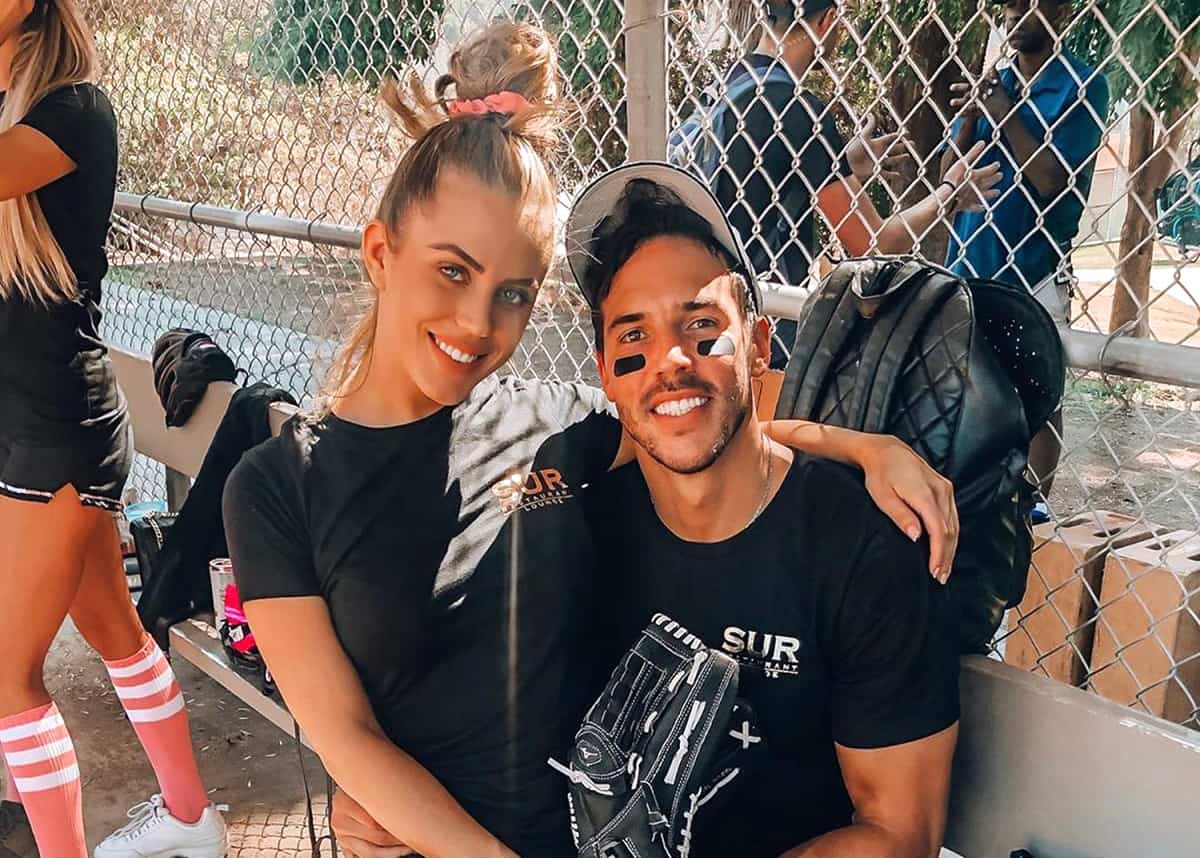 Danica Dow‘s ex-boyfriend Brett Willis is responding to her restraining order against him by … taking out one of his own.

The Vanderpump Rules newbie made news this week when she accused her ex and fellow SUR Restaurant employee of being “physically and verbally” abusive, breaking into her home and cutting up her clothing with scissors, and leaving “threatening” notes. She was granted a temporary restraining order against Brett for her allegations.

Now, Brett is firing back with a few accusations of his own, claiming she clawed his neck over an episode of 90 Day Fiancé.

According to documents obtained by TMZ, Brett claims Danica got violent with him during an argument in July, saying she was upset he wouldn’t clean his dish until an episode of 90 Day Fiancé was finished. Brett says he went outside to cool off, but the argument continued “until Danica grabbed my neck twice, each time digging her nails deep and pulling hard enough to scratch off some skin from my neck.”

Brett alleges that Danica definitely drew blood and was so upset that she “ran across her bed to claw [his] neck and rip [his] shirt apart.” He also claims she bit his arm when he tried to get away during that altercation and that Danica went off on him during a Pump Rules premiere party.

This was enough for the judge, who then granted a restraining order for Danica to stay 10 feet away from Brett while the two are working at PUMP and 100 yards away outside of the bar.

After Danica’s initial restraining order against him, Brett told E! News that he initially wanted to handle their conflict “amicably.”

“We got in an argument at a house party. We’re around a lot of her girlfriends and I’m sure it looked like I was the bad guy. It was nothing physical, but it was an aggressive argument on both sides,” he stated. “For me, I want her to retract everything. We work at the same establishment and I want us to be able to work and keep it professional and amicable. Our relationship was toxic and it’s not there anymore. I still love her, but I also have to look out for myself.”