Home Vanderpump Rules Vanderpump Rules’ Danica Dow Files Restraining Order Against Ex-Boyfriend Brett Willis After He Allegedly Broke Into Her Home and Cut Up All Her Clothes, Alleges He’s “Physically and Verbally Abusive” and Stalking Her as He Responds

Vanderpump Rules’ Danica Dow Files Restraining Order Against Ex-Boyfriend Brett Willis After He Allegedly Broke Into Her Home and Cut Up All Her Clothes, Alleges He’s “Physically and Verbally Abusive” and Stalking Her as He Responds 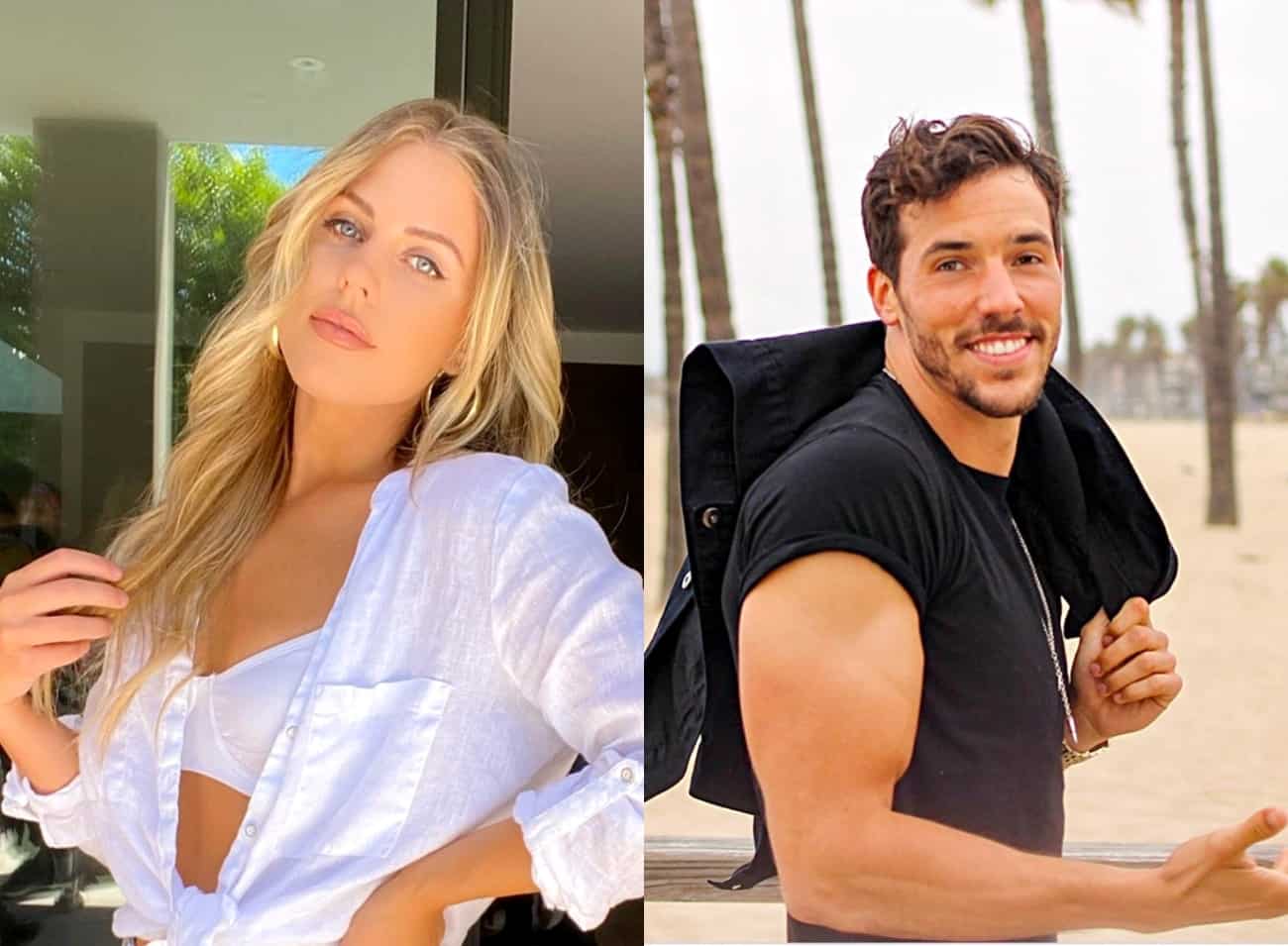 Danica Dow has been granted a temporary restraining order against her ex-boyfriend, Brett Willis.

After filing a restraining order against her fellow SUR Restaurant employee earlier this week, in which she accused Brett of breaking into her home and cutting up her clothes after being “physically and verbally abusive” throughout their years-long relationship, Brett responded to the Vanderpump Rules newbie’s claims with a statement.

“I want to handle this amicably. We got in an argument at a house party. We’re around a lot of her girlfriends and I’m sure it looked like I was the bad guy. It was nothing physical, but it was an aggressive argument on both sides,” Brett told E! News. “For me, I want her to retract everything. We work at the same establishment and I want us to be able to work and keep it professional and amicable. Our relationship was toxic and it’s not there anymore. I still love her, but I also have to look out for myself.”

At the time of Danica’s restraining order request, she no longer had any photos of Brett on her Instagram page and his page doesn’t show any signs of Danica after November 2019.

In Danica’s restraining order request, which was obtained by The Blast, the Pump Rules cast member revealed Brett had allegedly broken into her home on August 2 when she was away and cut up her clothing with a pair of scissors.

Brett “broke into my home in the middle of the night when I was not there. He cut all of my clothes in my closet with scissors, (and) left threatening notes,” Danica alleged in her court documents, adding that her roommate was home sleeping at the time.

He “stayed for [four] hours in hopes I would arrive, stole one of my phones to continued to stalk me,” she continued.

Danica then claimed in her restraining order request that Brett “has a history of being physically and verbally abusive” and “has threatened me multiple times before.”

“I want this to happen as soon as possible. Urgent for safety reasons,” Danica wrote.

Following the filing, a judge ordered Brett not to “harass, attack, strike, threaten, assault, hit, follow, or stalk” his former girlfriend and also directed him not to “contact, either directly or indirectly, in any way, including but not limited to, by telephone, mail, e-mail or other electronic means.”

Brett is also required to stay 100 yards away from Danica’s home, job, and vehicle.