Bravo Removes Four Episodes of Southern Charm Due to Racial Insensitivity, See One of the Scenes Removed as Episodes Taken Down Temporarily 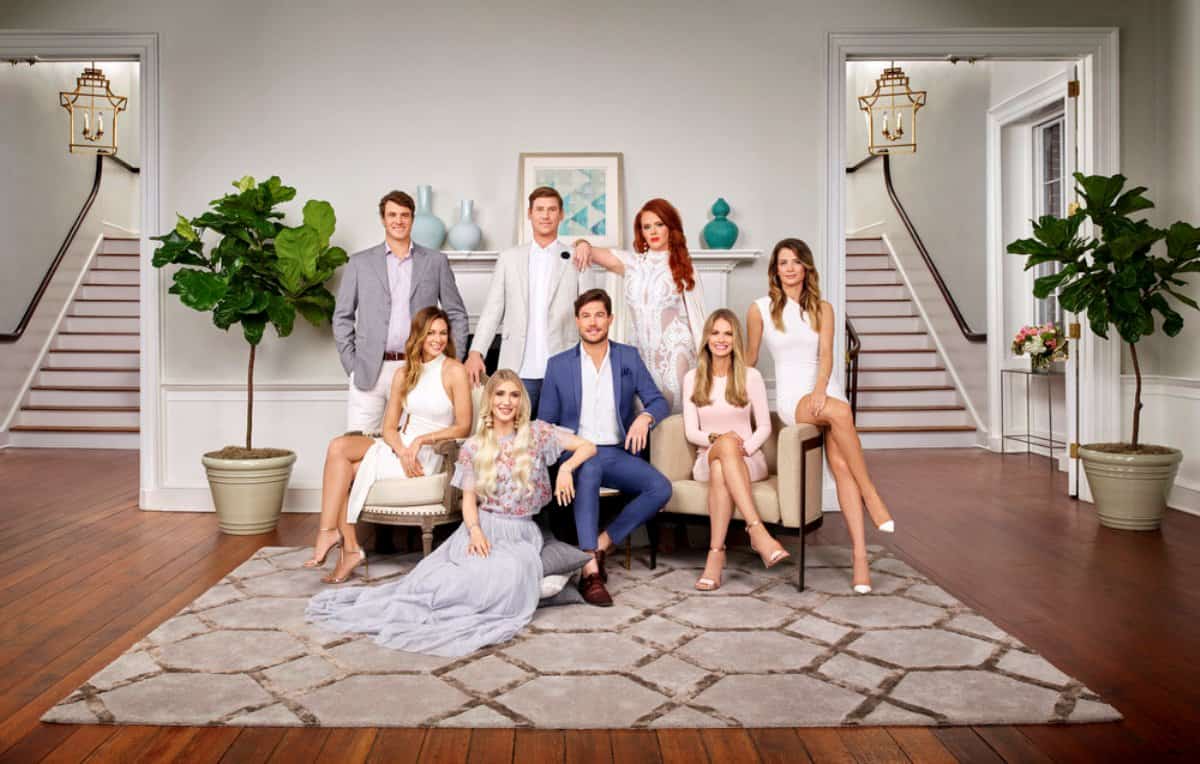 Four episodes of Southern Charm have been taken down due to racial insensitivity.

A spokesperson for Bravo explained the temporary removal of the episodes, citing racially charged moments within them. The move seems to fall in line with the network’s commitment to becoming more socially and racially conscious after Black Lives Matter protests erupted all over the country this year.

“Three of [the episodes] have been put back up on BravoTV.com and to the Bravo app, and will soon return to VOD,” Variety reported. “The fourth episode will also return, but with a scene set at a plantation removed from it.”

The removal of episodes was first noticed by TikTok user @thetalkofshame, who pointed out the missing episodes from Bravo’s on-demand services. In a three-part series, the user first referenced Season 1, Episode 2 being missing. In the episode, former cast member Thomas Ravenel has lunch with his father, ex-congressman Arthur Ravenel. In the scene, Arthur explains he doesn’t like to keep $5 bills because Abraham Lincoln is pictured on them, then smirks at the camera.

“This was aired! Primetime! Bravo!,” the TikTok user exclaimed. You can check out that scene in the video below.

In the TikTok video, @thetalkofshame shows a clip from Season 3, Episode 1 in which Kathryn Dennis gives a tour of her family’s plantation to occasional guest star, K. Cooper Ray. In the scene, Kathryn also points out a “slave cemetery” on the property.

“Is it the casual reference to you living on a plantation on top of a slave cemetery, before you sit down to drink mint juleps with your friend? Is it that every plantation really is just a giant slave cemetery?” the TikTok user asked in her video.

After the user made the discovery, a spokesperson for Bravo did confirm that the episodes were taken down “as part of a review the network is doing to flag potentially offensive content.” Although three of the episodes taken down were deemed okay, the aforementioned plantation scene with Kathryn and Cooper will be edited out of the episode.

The spokesperson also noted that all Bravo shows were under review recently, but these Southern Charm episodes were the only ones thus far taken down for examination.