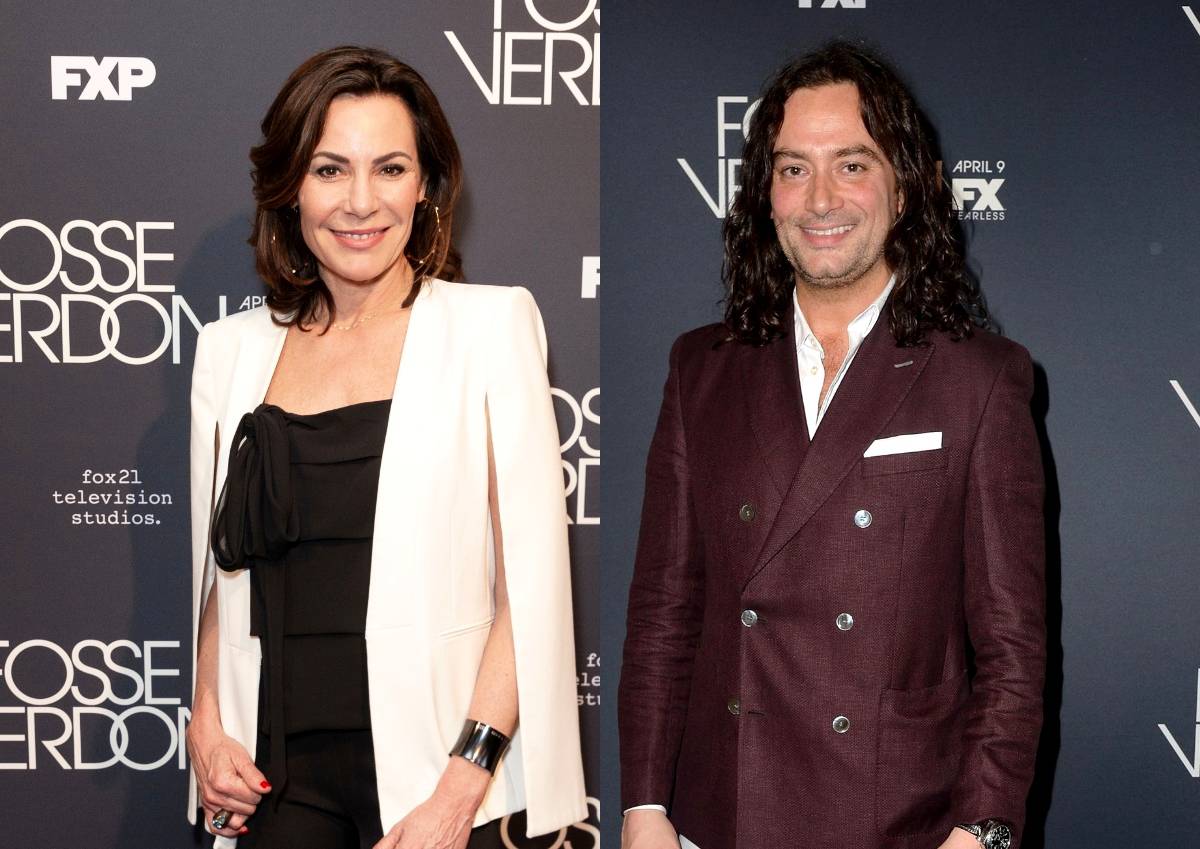 Luann de Lesseps is setting the record straight about Constantine Maroulis‘ latest claims about her and two of her Real Housewives of New York City co-stars, Ramona Singer and Tinsley Mortimer.

In an August 13 episode of the show, Luann showed Ramona a picture of an American Idol “winner” while on their Mexico trip. Ramona revealed that she also dated the man in the photo (whose face was blurred) and “so has Tinsley.”

Then, on an August 16 episode of Behind the Velvet Rope with David Yontef, Constantine spoke about his relationships with the three women, claiming that he and Luann were “always cordial and flirty” and that Ramona had a “great body” and a “great apartment.”

The former American Idol star also revealed that he and Tinsley “legitimately went out many years ago” and that he broke things off after she started calling him “boyfriend.”

Now, after these claims, Luann is dishing on the details and clarifying what really went down.

“I didn’t date Constantine,” Luann said while on SiriusXM’s The Michelle Collins Show on August 21, reported Entertainment Tonight. “Constantine has been in my cabaret show [Countess and Friends]. He is a great guy. Let’s just say that we had, like, a flirt. I wouldn’t say I dated Constantine.”

Luann also noted that as the rumors spread, the singer texted her his confusion about the situation.

While dating might be a difficult venture at the moment amid the coronavirus pandemic, Luann still made it out to debut her new single, “Viva La Diva,” at a special launch party.

The party, held at Nerai in NYC on August 20, had numerous attendees, including Michelle Collins, who has joined Luann for her “Countess and Friends” show, and rumored RHONY newcomer, Alicia Quarles, reported Page Six.

Desmond Child, music producer and “Viva La Diva” collaborator was also in the mix, posting a photo of him and Luann masked up and ready to celebrate.

“DIVA DIVA DIVA!!!! I’m thrilled that my collaboration with @countessluann, #VIVALADIVA, is out now wherever you stream and download music.” he wrote in the post. “I had an absolute blast writing with Oscar-winning, mega-hitmaker @carolebayersager and the legendary ‘Barbra Whisperer,’ Jay Landers, and recording it with this true queen of @bravotv’s Real Housewives of New York.”

A source also stated the video for the new single was shot at 54Below, the original locale for Luann’s “Countess and Friends.” The video was shot with just “a low budget and crew of two,” per pandemic restrictions.