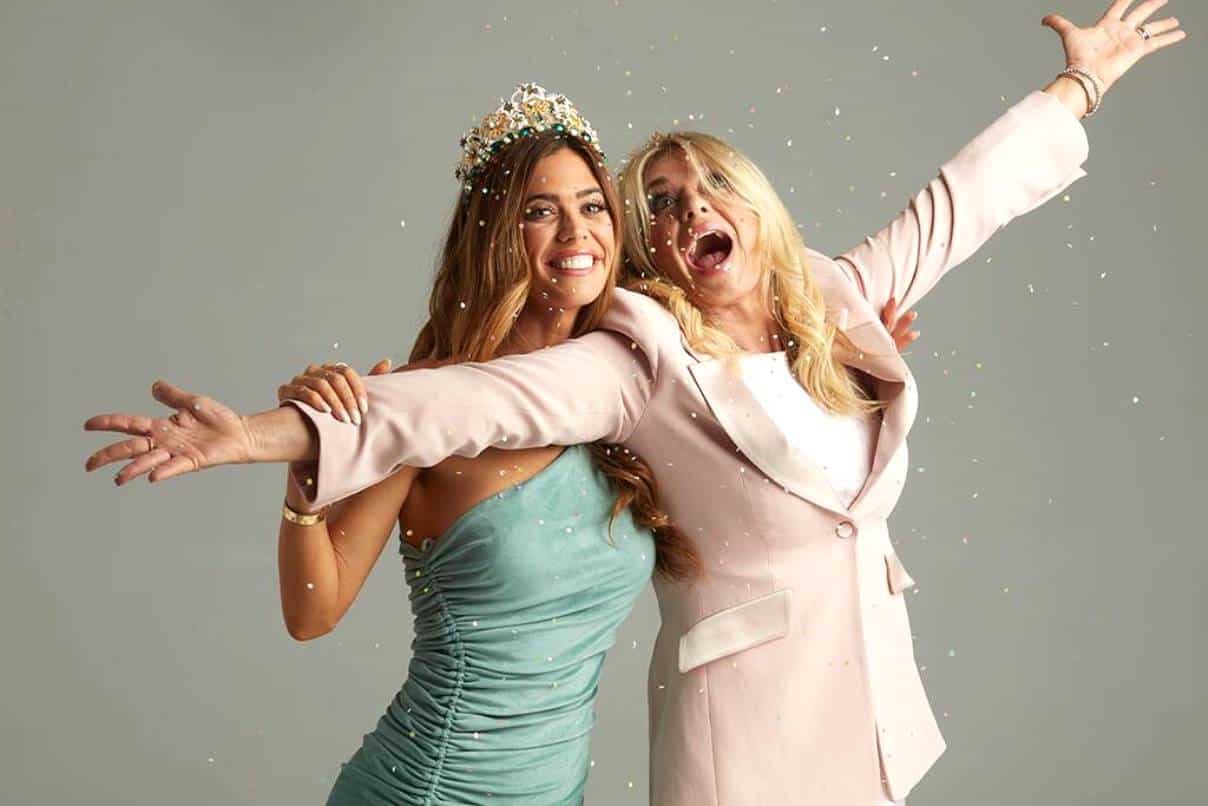 After starring on two seasons of The Real Housewives of Orange County, former cast member Lydia McLaughlin has moved on to her own series.

Years after appearing on the show’s eighth and 12th seasons, Lydia has announced that she and her mom, Judy Stirling, have teamed up with Bravo on Glitter Town, which features the two of them embarking on a series of “ridiculously silly” adventures as they put a spotlight on their mother-daughter relationship.

“My mom and I have been working on this digital series and our goal is to spread love and laughter. Make you smile and brighten your day. Glitter Town shows our relationship and how we came up with the idea and headed to New York to make it happen. I’m so excited to share these adventures with you,” Lydia shared on Instagram on September 3.

In the sneak peek at Lydia and Judy’s new show, Lydia admits that when it came to developing a concept for the series, they didn’t really have one.

“We’re like, ‘We should do a show just of us being silly and twacking around,’” Lydia recalled. “We want to be silly. We don’t really want to have it be about drama or our storyline of life. We just want to do random nonsense.”

After sharing the exciting news on her Instagram page, Lydia was met with a number of comments from her fans and followers, many of whom were thrilled to hear about Glitter Town.

“I can’t wait, we need a show without drama, just fun. This is more like real life!!!” one person said.

“Awww so exciting and congrats!! I can’t wait to watch it [because] we all need some cheer and positivity these days!!” shared another. 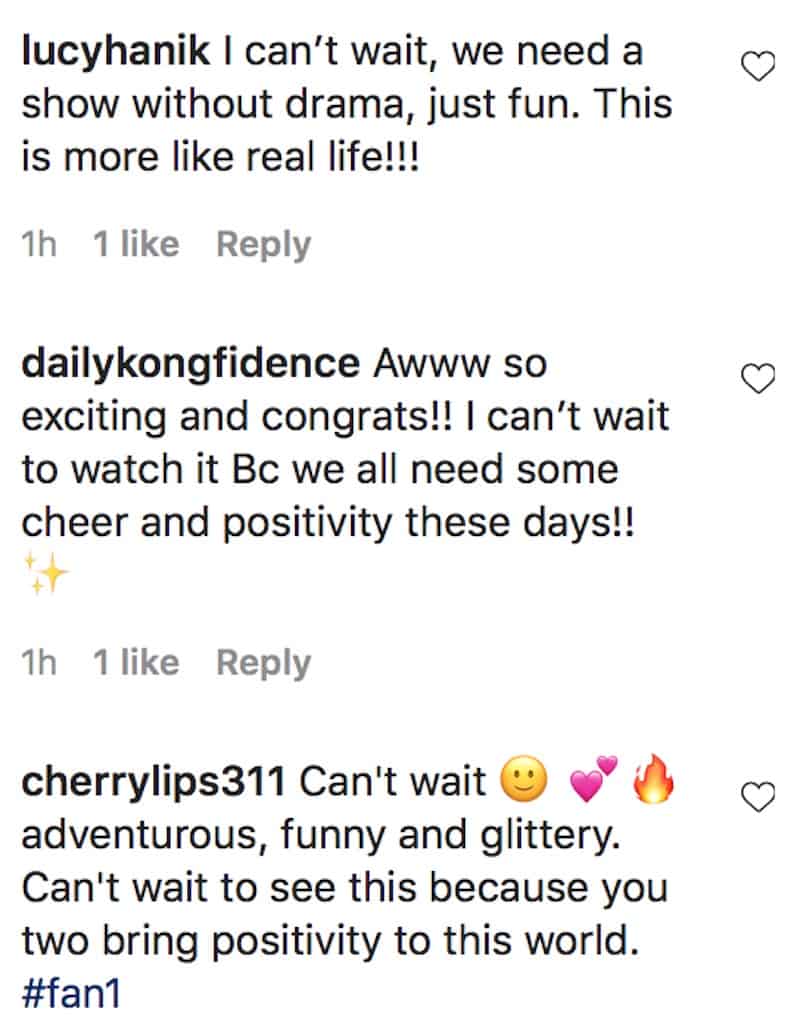 In an extended clip shared on Bravo’s website, Lydia and Judy are seen traveling to New York City, where they pitched their idea for their show to the network and ultimately filmed a 12-episode season.

“We cooked together. We shopped together. We go to the beach,” Lydia revealed. “It’s fun. It’s my mom and I and it’s our relationship together [and we] had so much fun creating it.”

“What is great about the episodes is we do silly stuff but then there’s a lot of real content in there, like, wisdom. It went kind of deep sometimes,” Judy added.