Keeping Up With the Kardashians is Ending After 14 Years, See Kim Kardashian’s Heartfelt Message Plus Why Family is Ending Show as Sources Address Rumors of Kris Jenner Joining RHOBH 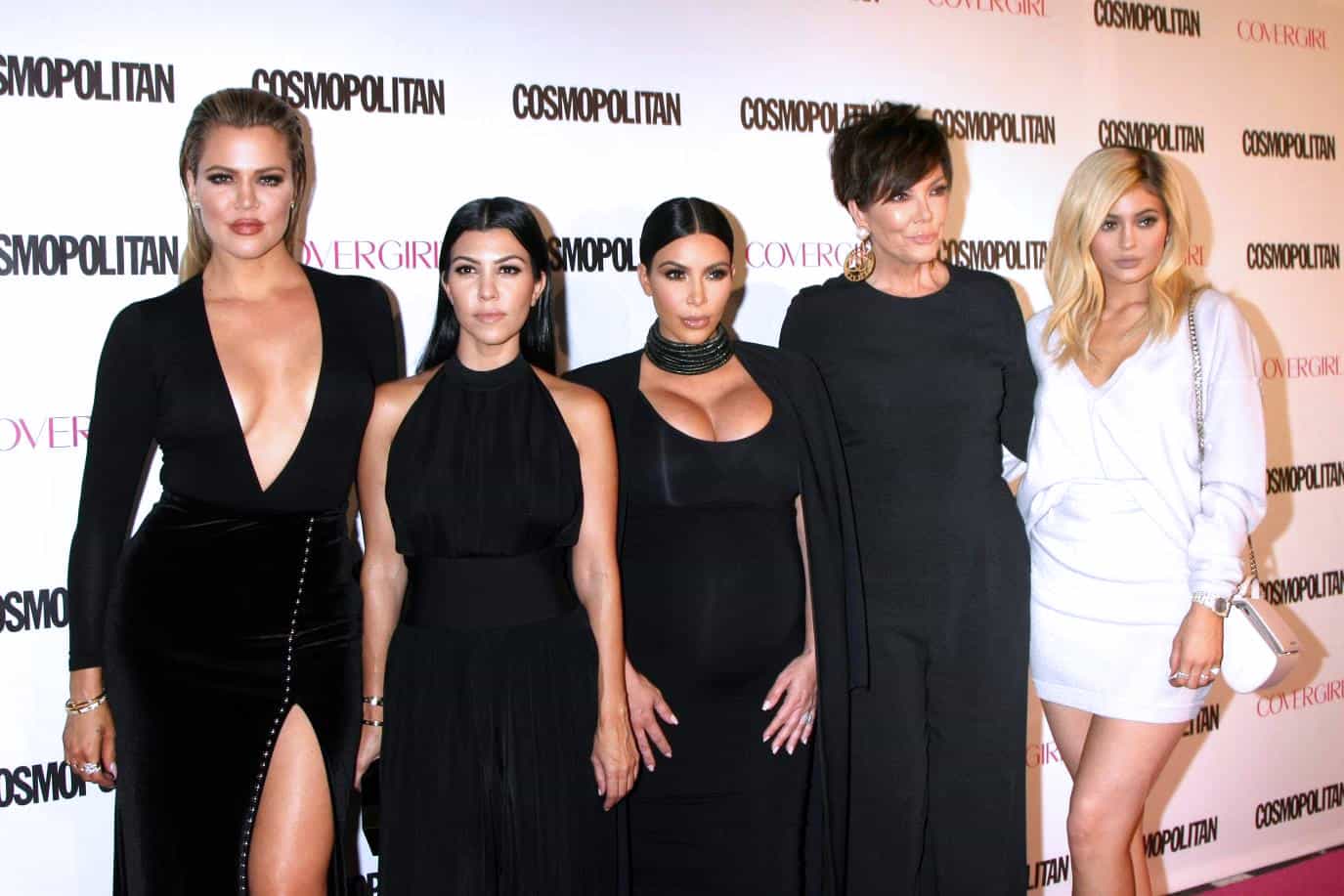 It’s the end of an era: Kim Kardashian West announces the end of Keeping Up With the Kardashians after 14 years of being on the air.

The reality star and entrepreneur shared a lengthy Instagram post on September 8, mentioning the “heavy hearts” her family carries for saying goodbye to the show.

In the post, showcasing the original season one photo shoot with her family, Kim detailed the “20 seasons” and “hundreds of episodes and numerous spin-off shows” that came from the series, saying she was “beyond grateful” to the fans who watched throughout the years. She also noted the “good times, the bad times, the happiness, the tears, and the many relationships and children,” saying she’d “cherish the wonderful memories” and people they’ve “met along the way” in the journey with the show.

She added, “Thank you to the thousands of individuals and businesses that have been a part of this experience and, most importantly, a very special thank you to Ryan Seacrest for believing in us, E! for being our partner, and our production team at Bunim/Murray, who’ve spent countless hours documenting our lives.”

Kim also announced that their final season will air “early next year in 2021” and gave credit to the long-running program for catapulting her to superstardom.

“Without Keeping Up with The Kardashians, I wouldn’t be where I am today. I am so incredibly grateful to everyone who has watched and supported me and my family these past 14 incredible years. This show made us who we are and I will be forever in debt to everyone who played a role in shaping our careers and changing our lives forever. With Love and Gratitude, Kim,” she concluded the post.

Although Kim shared sufficient information in her Instagram post regarding the decision for the departure, a source for Entertainment Tonight divulged a few more details regarding the “mutual decision” the family made to call it quits.

“There was no big reason why the family decided to end KUWTK; it was a mutual decision. The kids who started the show now have their own kids and it’s getting very hard to film all together or get enough footage separately,” the insider source shared. “The family is grateful for their time and is happy they have all of these memories filmed for the rest of their lives. The family wanted time to focus more on their family and future projects and the show is a major job that takes up a lot of time.”

Amid the cancellation, many Housewives fans have been quick to suggest momager Kris Jenner as a full-time cast addition to The Real Housewives of Beverly Hills, considering her close connection with Kyle Richards‘ inner circle and her appearance during a season 10 episode.

Unfortunately for fans, the source went on to shut down those rumors, saying they were simply “not true.”