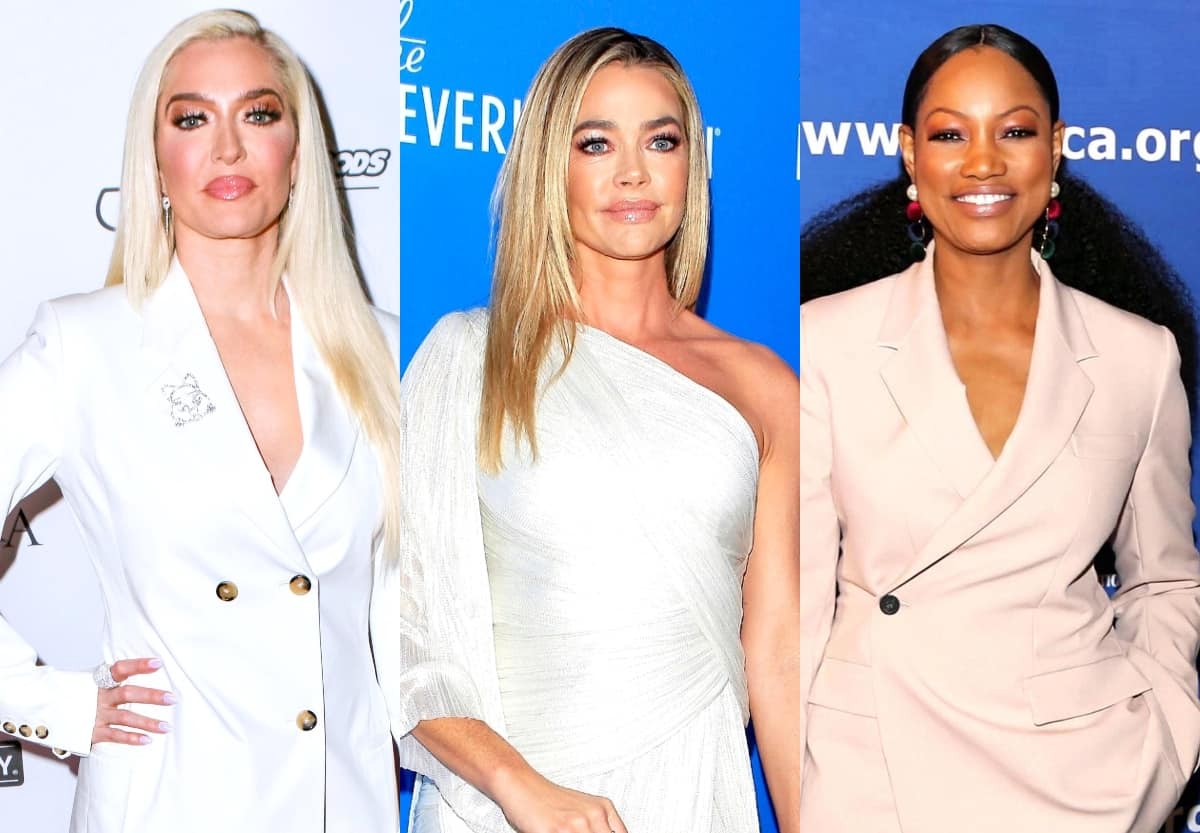 Erika Jayne and Garcelle Beauvais reacted to Denise Richards‘ sudden exit from The Real Housewives of Beverly Hills on social media shortly after the news was confirmed on September 10. However, they did so in very different manners.

On Twitter, after Denise revealed she was leaving the show after just two seasons, Erika posted a shady GIF on Twitter as Garcelle posted a cryptic message on her Instagram page and quickly sparked rumors of her own potential exit from the Bravo reality series.

“Bye,” Erika wrote, along with a waving hand emoji and a GIF of a boy slamming the door on a little girl.

Following Erika’s tweet, a couple of fans agreed with her sentiment.

“My feelings as well,” one person wrote.

Meanwhile, others accused Erika and other members of the RHOBH cast of bullying Denise “off of the show” as a third fan told her she will have to “pick a new target” for season 11.

Around the time of Erika’s shady post, co-star Garcelle broke her silence on Instagram, telling her fans and followers, “Things just got interesting,” with a message regarding a “plot twist.”

“Garcelle you cannot do this to us. My heart can’t take it,” one fan told her.

“Look let’s talk this through—what will it take. The fans will make demands on your behalf, JUST TELL US WHAT TO DO,” another begged.

As RHOBH fans may recall, Garcelle recently said that she and Denise had a pact regarding their futures with the show.