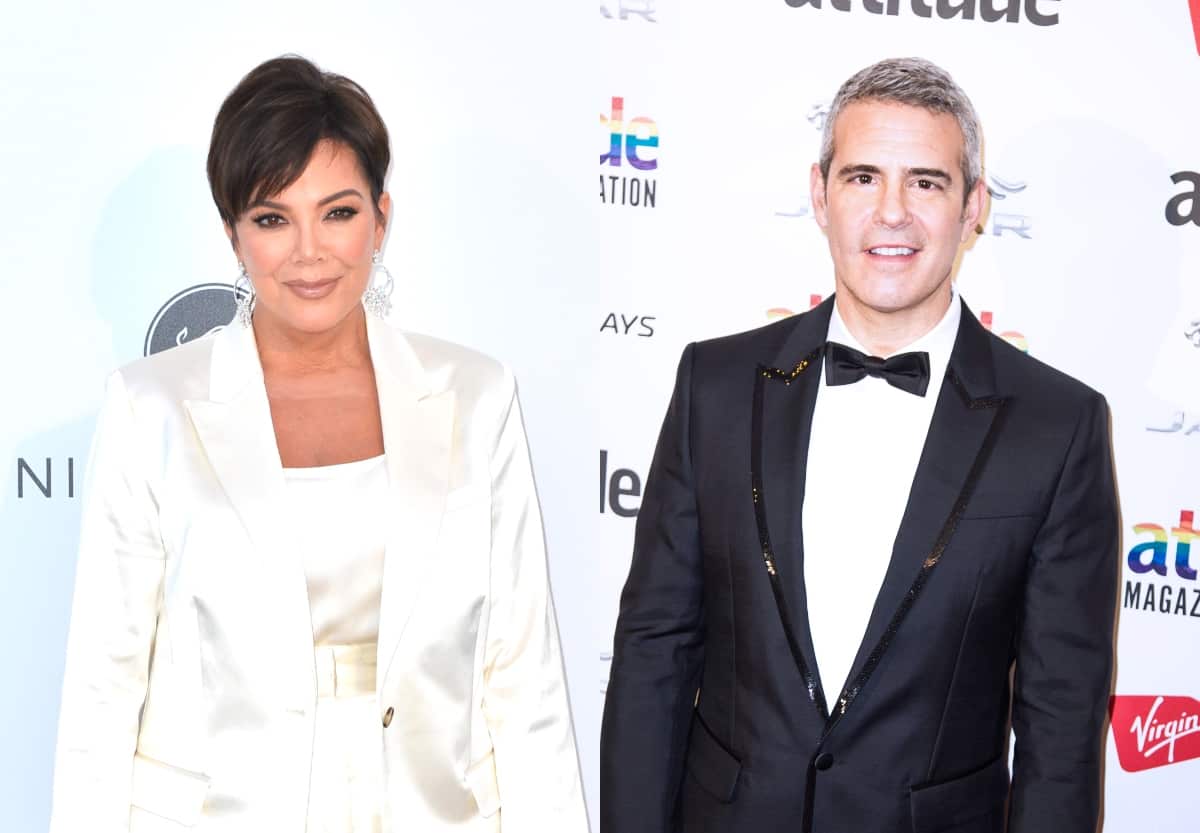 Amid the cancellation of Keeping Up With the Kardashians and the departure of Denise Richards from The Real Housewives of Beverly Hills, requests are apparently pouring in for Kris Jenner to join the RHOBH cast for next season. However, other fans of the show don’t believe she would be a good fit.

Now, insider sources are speaking out about the idea, enticing fans even further. Both KUWTK and the RHOBH are part of the NBC Universal family, making the jump not too far-fetched. But does Kris, who’s been a reality TV mainstay for 14 years while on her family’s show, even want to consider becoming a housewife?

“Kris seems intrigued by the show and hasn’t dismissed joining it,” a source told PEOPLE on September 9.

Another source previously told Entertainment Tonight that the momager was not actually interested in joining the RHOBH. The source claimed the rumors around her potential casting were “not true.”

While sources report different things, Watch What Happens Live host and housewives exec Andy Cohen also weighed in on the idea, speaking on his SiriusXM Radio Andy show on Wednesday.

“I want to talk about Kris Jenner. It was announced yesterday … that next year will be [the family’s] last year on Keeping Up with the Kardashians after 20-something seasons,” he said. “I got SO MANY [direct messages] and tweets saying, ‘Kris should join the housewives, she’s great friends with Kyle [Richards], this should happen, make it happen.'”

The radio host also then noted that after he tweeted he would be talking about it on the show, he subsequently received tweets from fans who were adamant that Kris would actually not be a good fit for the RHOBH.

“And then I tweeted that I would be talking about it on the radio today and I got a whole bunch of tweets saying, ‘Don’t do it,’ ” stated Andy. “It’s so interesting to me now.”

Kyle has also spoken about her and Kris’ long-standing friendship before, noting to PEOPLE in 2019 how they’ve “known each other a long time.” She said that she even has photos of Kris at her daughter Alexia‘s baby shower (Alexia is now 24 years old).

“Kris is an incredible friend,” Kyle said at the time. “She is unbelievably supportive. For someone who has so much going on in her life, she never forgets anything.”

In this article:Kris Jenner, Andy Cohen, Real Housewives of Beverly Hills, RHOBH, KUWTK, Keeping Up With The Kardashians