Home Keeping Up With the Kardashians The Real Reason KUWTK is Ending is Revealed as Sources Share How E!’s Finances Played a Role, Plus Was Kanye’s Mental Health Struggles Also a Factor?

The Real Reason KUWTK is Ending is Revealed as Sources Share How E!’s Finances Played a Role, Plus Was Kanye’s Mental Health Struggles Also a Factor? 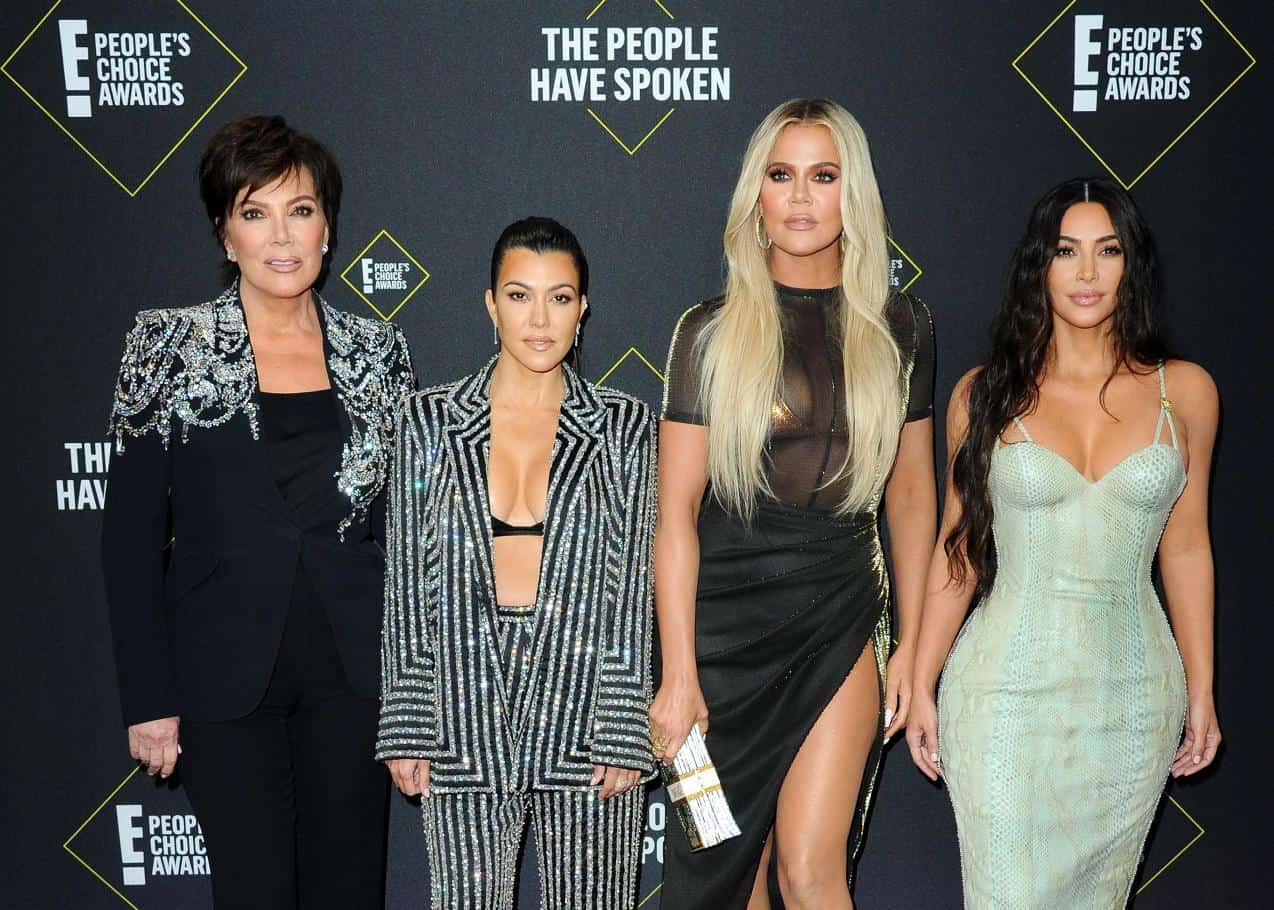 The Kardashian family stunned fans when they announced this week that their long-running show, Keeping Up With the Kardashians, was ending its 20-season run. Now, insider sources are sharing the alleged reasons for the cancellation, citing a few specific details that lead to the decision.

“It’s been a long time coming,” sources told Page Six on September 9, adding that the family has been discussing“what the end of their show looks like” for “three or four years,” but Kanye’s issues were the catalyst to the decision ultimately being made.

Kim has appeared to be protective of her husband, asking the “media and public to have compassion and empathy” as he grapples with his bipolar disorder. Because of her wanting him to be kept away from public scrutiny, the sources claimed it didn’t make sense for the reality star to have him involved in show story lines. In addition, keeping him out of the show completely wouldn’t make for an adequate depiction of their “reality,” potentially leaving “fans feeling cheated.”

Moreover, the insiders noted that money was perhaps the biggest factor when it comes to the demise of the show as the family was able conjure larger payouts from E! when re-negotiating their contracts, but with the financial fallout from the COVID-19 pandemic, those checks became a little harder to write.

The report also highlights the show’s dwindling ratings over the years. KUWTK was viewed by 5.8 million viewers for the 2010 season premiere and just 1.6 million for its most recent episode — a dramatic dip that most likely also lead to the network being unwilling to fork out more cash.

What’s more, the family has mainly been using the show as a platform to peddle their many products and businesses, and have utilized their social media platforms more significantly to connect with fans, the sources reported.

“They’re less tied to the E! series as a marketing machine,” the report noted.

Following news of the show’s demise, multiple reports came out speculating on whether Kris Jenner could end up becoming a cast member of the Real Housewives of Beverly Hills. Amid the speculation, PEOPLE reported that Kris is reportedly “intrigued” about the possibility of joining the Bravo series.