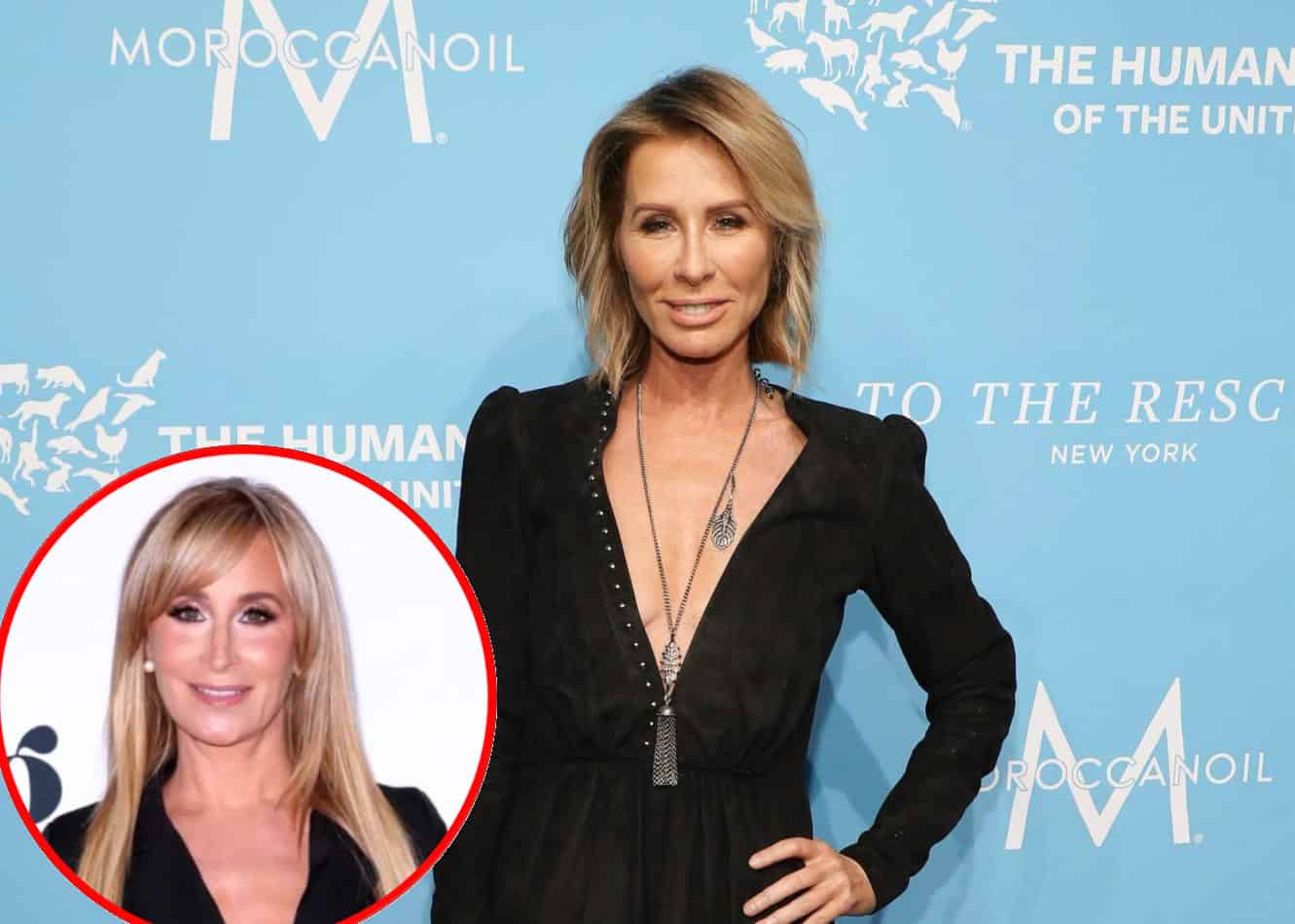 When Carole Radziwill joined The Real Housewives of New York City, she thought everything was going to be “real,” or as “real” as reality can get. After a few seasons on the show, she’s revealing that wasn’t exactly the case.

During a recent interview, Carole dished with another former RHONY housewife, Heather Thomson, about her experience on the show and how things perhaps weren’t exactly how they seemed to viewers.

“It takes a while [to get used to everything] because you’re thrown into this mess and you just don’t know what is real and what is reality,” Carole said on the In My Head With Heather Thomson podcast. “We were just trying to keep it super real, I know I was, I know you were. I don’t know if Aviva [Drescher] ultimately was [laughs].

Heather then chimed in to agree with Carole on the matter, saying that Aviva wasn’t being real and that she would “admit” to that.

“[Aviva] watched the show and knew what would create drama and intrigue and good television. Even Dorinda [Medley] was like that,” she stated. “I think Dorinda and Aviva had a similar eyeball going into the show going into it unlike you and I. I was the most yellow-bellied I think out of everybody because I didn’t have any television production experience.”

Carole then noted that Heather was “very earnest,” and she recalled when she tried to assist Sonja Morgan with her “fake” toaster oven venture that seemed to be going nowhere.

“The toaster oven is one of the funniest memories of the show and the reason why it is for me is because I truly believed I was gonna help her,” Heather stated. “If there was a production of toaster ovens coming, we would’ve sold ’em. If she had stuck with me, every college kid and every gay man would’ve had those things sitting on their counters for $39.”

Carole continued, “She had no intention for making a toaster oven, it was just a funny storyline for the show.”

“That’s why I’m a terrible housewife!” Heather laughed. “I’m a sucker every time!”

The two former housewives continued their conversation about the show by pointing out how they felt pressured to be “entertainers” for the audience, adding that the long-running cast members became “caricatures of themselves.”

“If you look at the backgrounds of Sonja and Luann [de Lesseps] and Bethenny [Frankel], they all wanted to be actresses or models — even Kristen Taekman. They were all in their early ’20s pursuing careers in entertainment as actresses and models so I think they just had a completely different perspective on it. Whereas you were a serious businesswoman [and] I was a serious journalist.”

Carole went on to explain that she stayed on as long as she did for the paycheck. She noted that, ultimately, she was “glad” that the experience was behind her.

“I stayed for the money. Sometimes you stay longer than you feel in your heart that you should,” she revealed. “I don’t regret it, but it was a big learning lesson about a lot of things in life. I would have stayed another season if Bravo and I could [have] come to some agreement, but they were unwilling, I was not willing … it was bad at the end; I’m not gonna sugar coat it at all. I’m glad that it’s behind me.”

RHONY Live Viewing – This is also a live viewing thread as part three of The Real Housewives of New York City season 12 reunion airs tonight at 9/8c on Bravo.