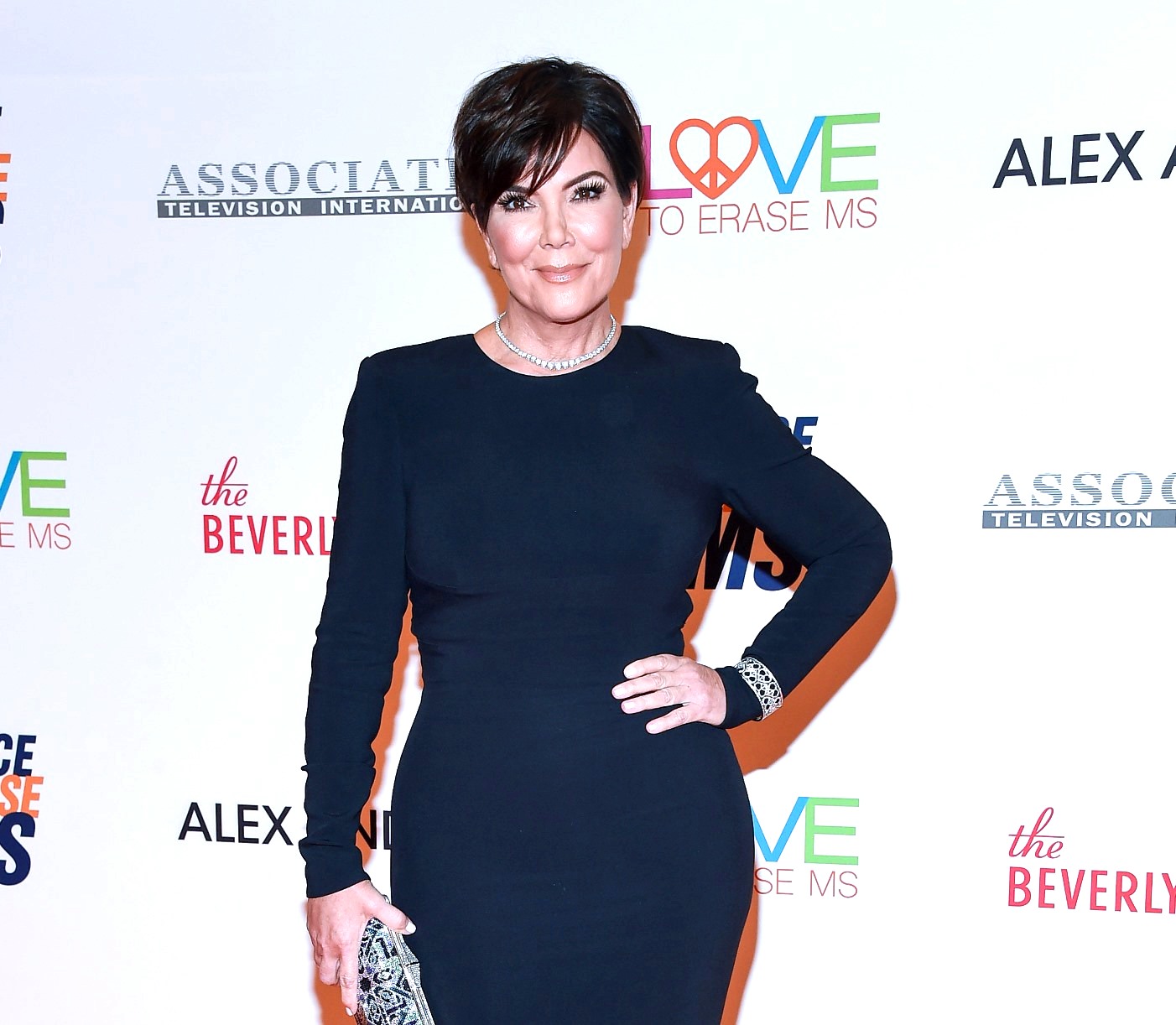 Kris Jenner is being accused of groping a former bodyguard in a new lawsuit.

The allegations against the Keeping Up With the Kardashians matriarch are detailed in the legal documents about the matter from a man who said he was assigned as security in May 2017 for both Kris and Kourtney Kardashian. Kourtney was named a defendant in the case.

According to the documents obtained by The Blast, the man, who described his ethnicity as African American, filed a lawsuit for sexual harassment, hostile work environment, racial discrimination, and gender discrimination, citing a “pattern of unwanted and unwelcome sexual advances and otherwise harassing misconduct” from Kris.

The victim in the case alleges that the 64-year-old KUWTK momager “embarked on a pattern of conduct involving non-consensual physical contact with Plaintiff of an inappropriate and sexual nature.”

In the claim, the guard noted that he worked for a “private security” hub in Calabasas, California, and his chain of command was a “joint venture” between Kris and his company.

He alleged in the lawsuit a “persistent and shocking pattern of sexual harassment and gender discrimination” throughout his tenure with the Kardashians, claiming that Kris was responsible for “repeatedly and frequently causing her body to come into intimate physical contact” with him.

The lawsuit went on to detail alleged comments made at the Plaintiff of “an overt sexual nature,” such as inquiring about his “sexual activities” and suggesting that he “engage in a romantic and sexual relationship.”

The man also shared in the claim that he “expressly informed” Kris to “immediately cease and desist” the misconduct and allegedly informed the HR department of his security company to no avail.

In addition to the sexual harassment claims, the man also alleged that he was discriminated against based on his race, saying he was “routinely subjected to discrimination based upon [his] race,” citing, “pervasive and cruel mockery, harassment, belittling, and otherwise humiliating mistreatment by defendants due to [his] race.” The ex-security guard also alleges he was “wrongfully terminated, in part, due to discrimination by defendants based upon race.”

Moreover, the man claimed that he was retaliated against after voicing his concerns, believing the family began attacking his character with “false claims of a poor attitude” and “fabricated” lies about his “tardiness.” He claimed he was “suspended” from working with Kris, but he remained employed with Kourtney until his eventual firing on September 12, 2018. He then immediately filed a claim with the Department Of Fair Employment and Housing over the incident.

In response to the suit, Kris claims it’s all false and is threatening to sue the former security guard for “malicious prosecution.”

“Kris Jenner and Kourtney Kardashian vehemently deny the absurd claims as completely fabricated and false fiction without a scrap of truth to them,” the Kardashian’s lawyer, Marty Singer stated, alleging that Kris had “little interaction” with him and that he was “repeatedly caught sleeping in his car while on the job.”

Mr. Singer went on, “Significantly, the guard never made any complaints to his employer about Kris until contriving this ludicrous claim. Although Kourtney is named in the suit, she is not accused of doing anything improper with the guard, nor did she do so. It is outrageous that anyone can sue anyone in America and believe there is no recourse when pursuing fictional and meritless claims.”

In this article:Kourtney Kardashian, Kris Jenner, KUWTK, Keeping Up With The Kardashians, Featured 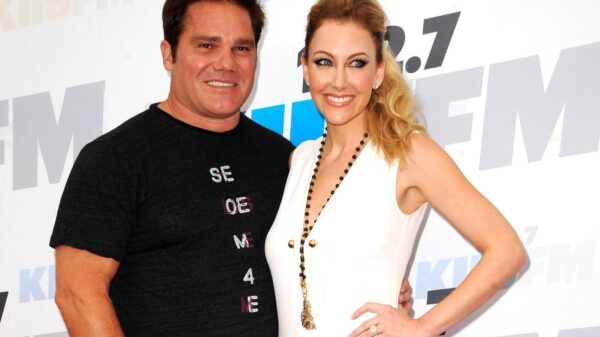 RHOD’s Stephanie Hollman Reveals Husband Travis Was Babysat by a Serial Killer as He Speaks Out About His Experience, Plus Stephanie Says She’s Glad He “Made It Out Alive”