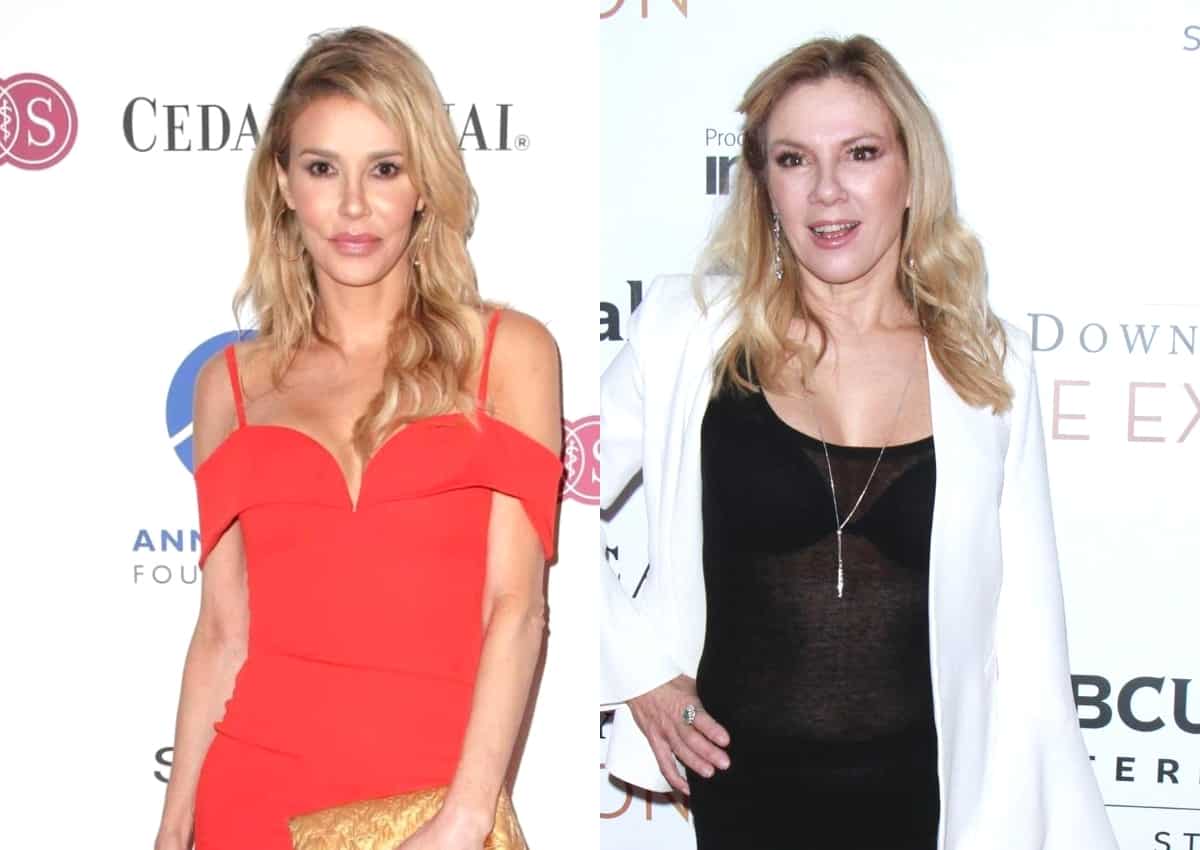 Brandi Glanville doesn’t have the greatest things to say about Ramona Singer.

Brandi noted that she met Ramona in LA when her new pal, former RHONY housewife Kristen Taekman, invited her to dinner with them. Things didn’t go over so great.

Although she didn’t have the best dinnertime experience with the 63-year-old, Brandi still noted that Ramona was good for the franchise and said she was “good TV.”

“I do like to watch her delusion,” Brandi laughed. “She really believes all of this stuff that she’s saying! I can’t say that I don’t enjoy her on the show because I do, I love a crazy person. She believes everything that she says, she believes everything that comes out of her own mouth and it’s just … I don’t even think she listens to other people. It’s just her way or the highway.”

Podcast guest Barbara agreed with Brandi’s negative assessment of the RHONY OG. The two haven’t gotten along since Barbara joined the cast during season 11 of the show.

“She was so nasty to me…she was nasty to me even when we’re not filming,” Barbara chimed in. “I don’t know what it is. I don’t know how she gets away with it.”

The former RHONY cast member isn’t afraid to be vocal about her disdain for Ramona, and she shared in September how she was like COVID-19 and just “doesn’t go away.”