Ex RHONY Star Barbara Kavovit Calls Dorinda’s Alleged Firing “Karma,” Slams Sonja Morgan for Not Being a “Friendly Person,” and Admits to Being Annoyed With Ramona, Plus She Talks Newbie Leah 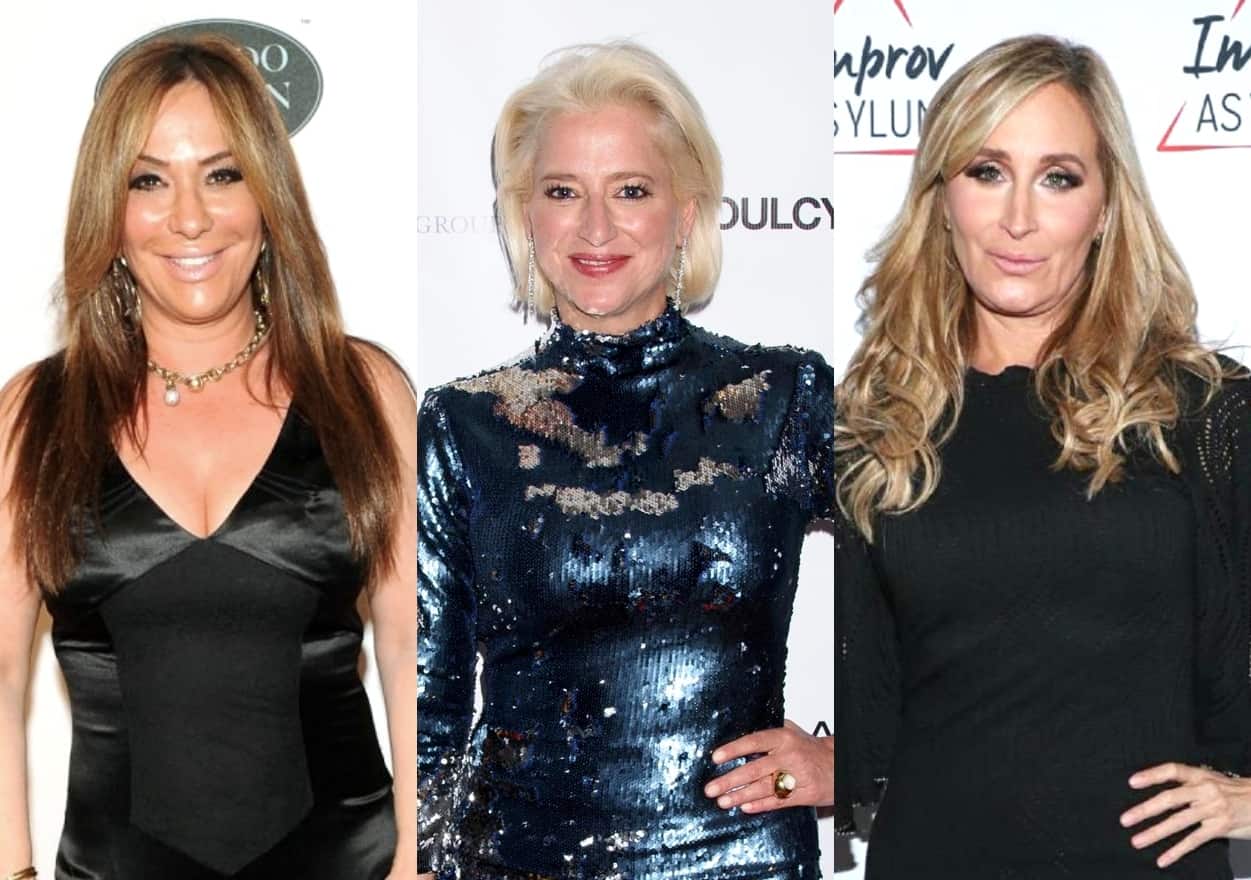 Barbara Kavovit hasn’t been featured on The Real Housewives of New York City for over a year, but she still has some very strong opinions about the cast.

During a recent Q&A session with her fans and followers on her Instagram Stories, Barbara, whose 14-year friendship with Luann de Lesseps came to an end after she was brought to the show as a “friend” a year ago, took aim at Dorinda Medley, Sonja Morgan, and Ramona Singer before sharing her thoughts on the newbie Leah McSweeney.

“What do [you] make of Dorinda [Medley] getting fired?” one fan asked, according to a report shared by iRealHousewives.

“Karma is a b*tch,” Barbara replied.

Dorinda announced she was leaving RHONY in late August and in the weeks since, rumors have suggested that she was fired due to the mean behavior she exhibited while drunk on season 12.

“Are you friends with Sonja [Morgan]?” a second fan wondered.

Barbara then said that Ramona, “like COVID – just doesn’t go away,” and added that when it comes to the newest member of the show, she “lovvvvves Leah.”

While Barbara was only featured on RHONY for one season, season 11, she told another fan that she is still in touch with Tinsley Mortimer, Bethenny Frankel, and other “Housewives from the past!”

As for what she thinks of her ex-friend Luann, Barbara told her online audience that she didn’t have anything nice to say before adding that Luann “owes [her] a commission” after deciding to sell her upstate home after the drama she went through to help her get it.

Although there have been a number of swirling rumors regarding Dorinda’s alleged firing, Andy Cohen said on his radio show, Andy Cohen Live, that he would love to see her return to the show in the future.

“I am really hopeful that this is indeed a pause and that she will rejoin the show at some point and I have said that to her a couple of times,” Andy stated. “I do not say that too often. But the door is definitely [open]. I just think a pause is a good thing and she will come back renewed and refreshed.”