Home Real Housewives of New York City News PHOTO: RHONY Star Barbara Kavovit Shares Rare Picture of Her Son Zach, Hints She Won’t Be Returning to RHONY and Reveals if She Has Any Regrets About Last Season

PHOTO: RHONY Star Barbara Kavovit Shares Rare Picture of Her Son Zach, Hints She Won’t Be Returning to RHONY and Reveals if She Has Any Regrets About Last Season 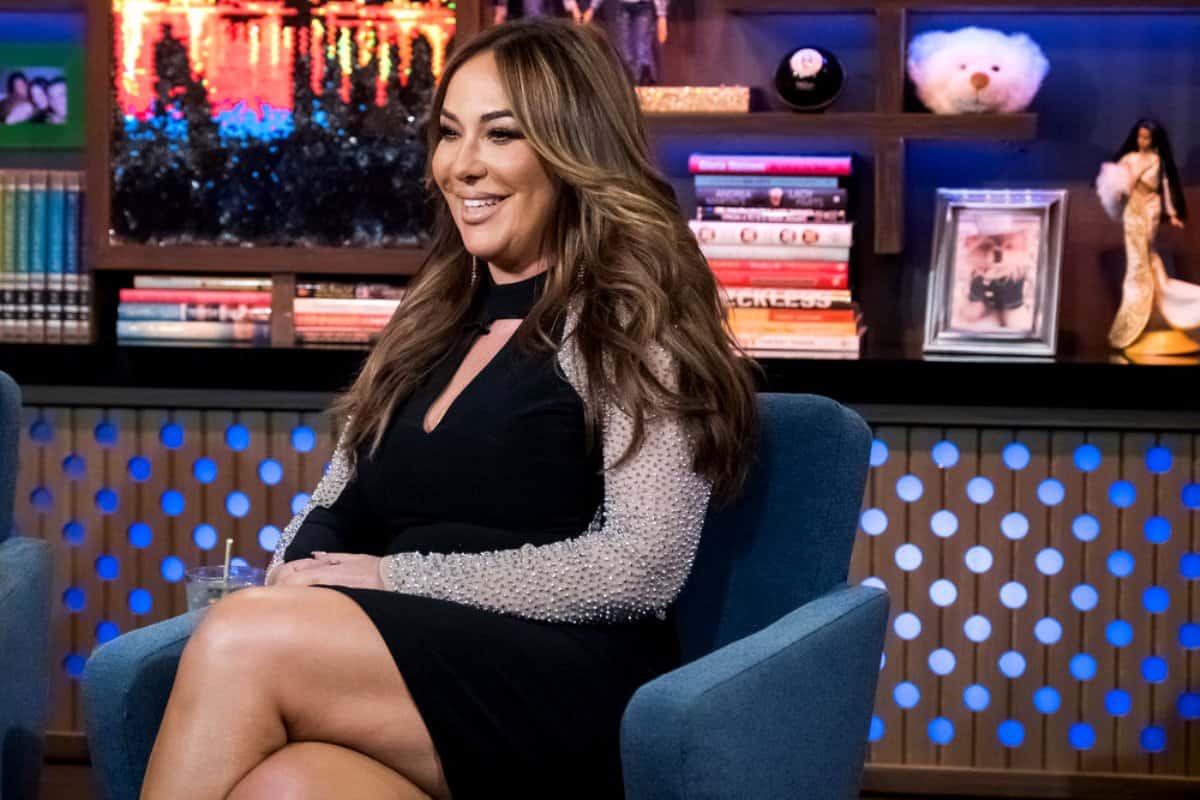 The Real Housewives of New York City star Barbara Kavovit is giving fans their first glimpse at her son in an online photo. Plus, she’s revealing if she has regrets about last season and how she feels about her potential future on the show.

While pretty much the entire cast bared it all on this past season of RHONY, newbie Barbara was somewhat reserved. Other than the fact that she worked in construction, wore wrap dresses, and loved a good, golden spray tan, viewers didn’t really get to know what the Bravo star’s life was like day-to-day.

For the first time, the RHONY “friend” gave the world a little peek into her personal life when she shared a picture of her standing alongside her son Zach Kavovit on her Instagram last week.

“#Tbt to a fun workation with my son @21kav ❤️ #la #heelsofsteel” wrote the reality star.

Barbara is also giving fans a glimpse into her life as a leading lady in the world of construction in her debut novel, Heels of Steel.

“This has been such a passion project for me. I started writing this book four years ago when I was sitting by my pool,” Barbara explained in an interview for Out in Jersey. “And I decided that after 20 years of building my construction company, it was time for me to tell my story in the form of a novel.”

In the same interview, the RHONY “friend” dished about her freshman season of the show.

“It was a complete whirlwind of an experience! I knew most of these women prior to filming, but once the cameras were on, the claws really came out. Being a part of it to support Luann and learning how to co-exist with the other women was very intense,” dished the reality star.

While housewives like Dorinda Medley and Ramona Singer really put Barbara through the wringer this season, the Bravo-lebrity admitted that she has no regrets about her time on the show. “If I were to go back to the show, things would be similar. I’d still wear my wrap dresses and crop tops and have a fierce spray tan (making sure to spray in the shower)!”

And when it comes to her future on the show, Barbara is strongly hinting that she won’t be returning to RHONY next season.

After sharing a new photo on her Instagram page over the weekend, a follower asked her if she would be coming back to the show and Barbara responded, “Don’t think so love.”