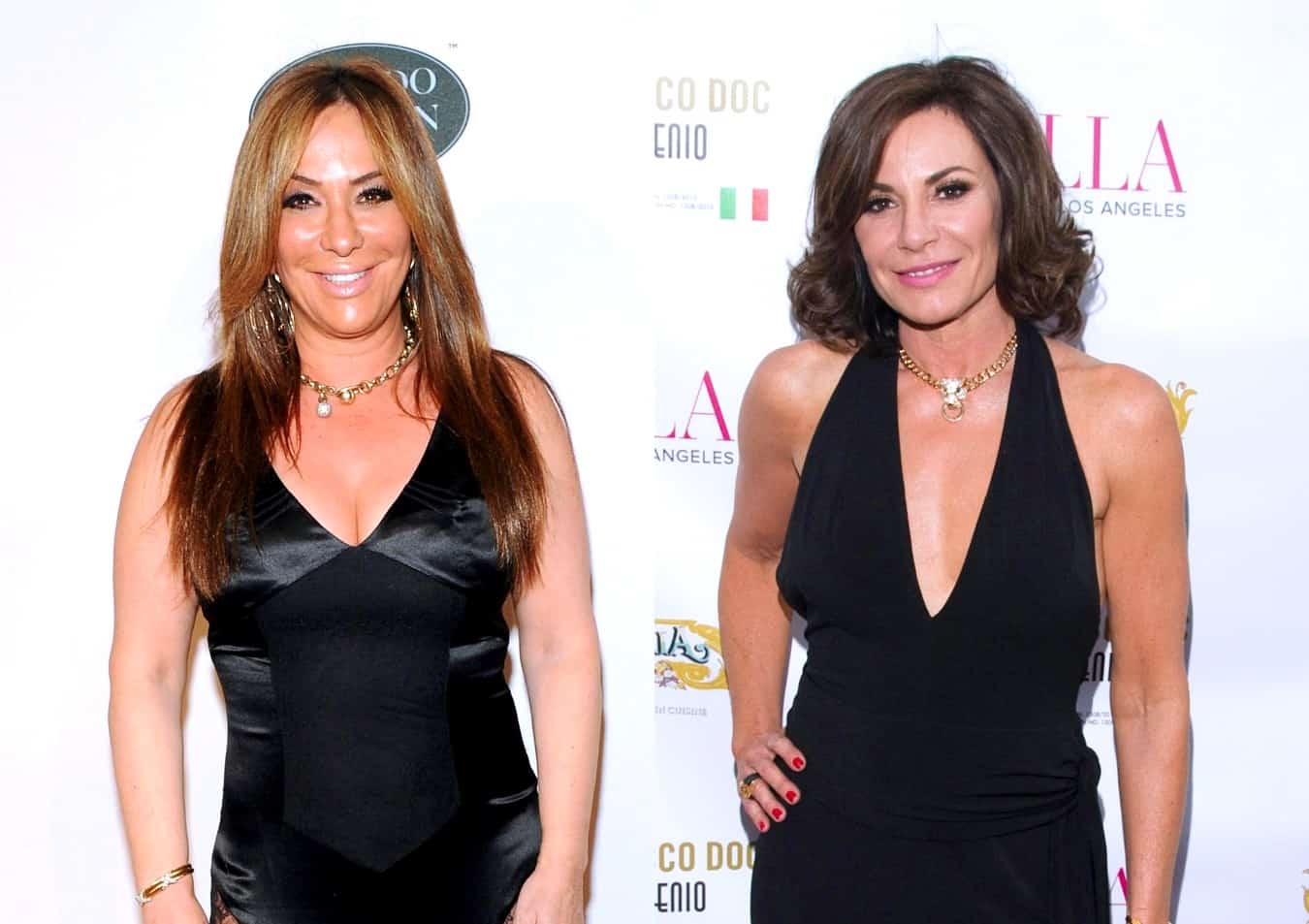 Barbara Kavovit shared a rather stunning update when it comes to her relationship with Luann de Lesseps today.

After confirming she will not be returning to The Real Housewives of New York City after starring in a “friend” role during season 11, Barbara took to her Twitter page, where she opened up about her current relationship with Luann and accused her former co-star of using her while chatting with fans.

“What she did for [Luann] was beyond and shows her goodness,” one person tweeted to Barbara on Wednesday.

In response, Barbara revealed that despite the love and support she gave to Luann amid her legal issues over the past couple of years, they are no longer in touch.

“And not even friends anymore- just beyond!” Barbara wrote on September 18.

As RHONY fans may know, Barbara, along with Bethenny Frankel, helped Luann get into rehab after her drunken arrest in December 2017 and continued to be a good friend to Luann as a number of legal issues followed. She even disinvited Dorinda Medley from her party in The Hamptons during season 11 due to her loyalty to the ex-Countess.

“Sorry to hear this Barbara. She used you, just like she uses everyone else. Ask the Count,” a fan said after learning Barbara and Luann are no longer friends.

Barbara went on to respond to a fan who suggested she deserved better friends than Luann.

“That’s gross. She should be kissing your butt, so to speak. You deserve way way better friends!” the person said.