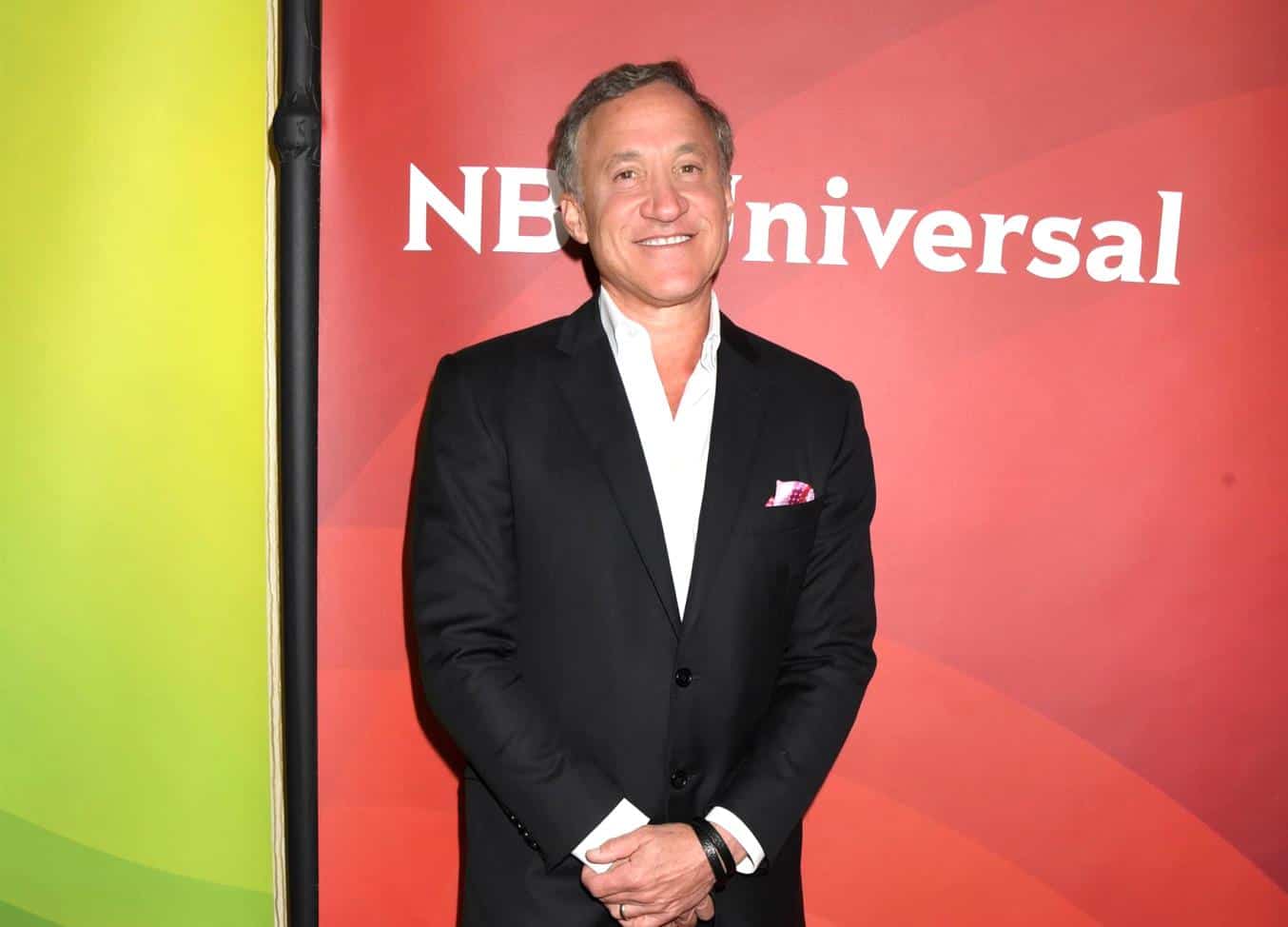 The doctor claims he’s being extorted for $5 million dollars from a former patient who alleges she almost died after going under the knife.

Dr. Terry claimed that Ms. Scoggins’ lawyer sent him a document — including a $5 million pre-litigation settlement — and a letter saying that if he didn’t settle, she would file a federal suit and go public with her story.

In the document, it was alleged that “her attorneys embarked on an extortion campaign, threatening Dr. Dubrow repeatedly” and that they would report him to the California Medical Board with a federal lawsuit “with an intent to ‘tell the world'” about Ms. Scoggins’ claims.

Although the patient’s surgery wasn’t featured on the show, the document also noted that they would  “drag Dr. Dubrow’s television show ‘Botched’” into the lawsuit as well as his “Rox Medical Center, his staff, and media companies with which he does business”  and “accuse him of falsifying Ms. Scoggins’ medical records.”

Dr. Terry denied that he was negligent in any sense around the surgery, rejecting the proposed settlement and asking the court to bring the case back to “arbitration to make it private,” per an agreement the patient signed pre-surgery in 2019.

“Ms. Scoggins’ extortionate tactics demonstrate that she fully intends on ignoring the Arbitration Agreement in order to harass and attempt to harm Dr. Dubrow’s livelihood and reputation with a media smear campaign that uses a public court filing as its vehicle,” Terry alleged in the filing. “The truth of the matter is that Ms. Scoggins’ surgery was conducted with the utmost professional care and attention.”

According to the documents, Ms. Scoggins first saw the surgeon for a “revision butt lift with fat flaps” in June 2019. Terry claimed that she was “specifically advised of the inherent and substantial risks of complications resulting from plastic surgery and the need for post-operative medical care, which she would have to receive by another doctor upon returning home to Texas.”

The patient’s attorney, Steven Le Brocq, further defended their claims about the mishandled surgery in a statement.

“Ms. Scoggins went to Dubrow to receive a surgery that was supposed to change her life, and it did, but in the worst way imaginable. Scoggins was ‘Botched by Botched,'” he stated.

This isn’t the first time the A-list surgeon has been sued or claimed extortion from former clients. Back in 2018, Terry claimed extortion for $3 million from a patient who appeared on the show and alleged Dr. Terry messed up her surgery. Another patient also filed a lawsuit against the doctor in 2018 for allegedly screwing up her breast implants.