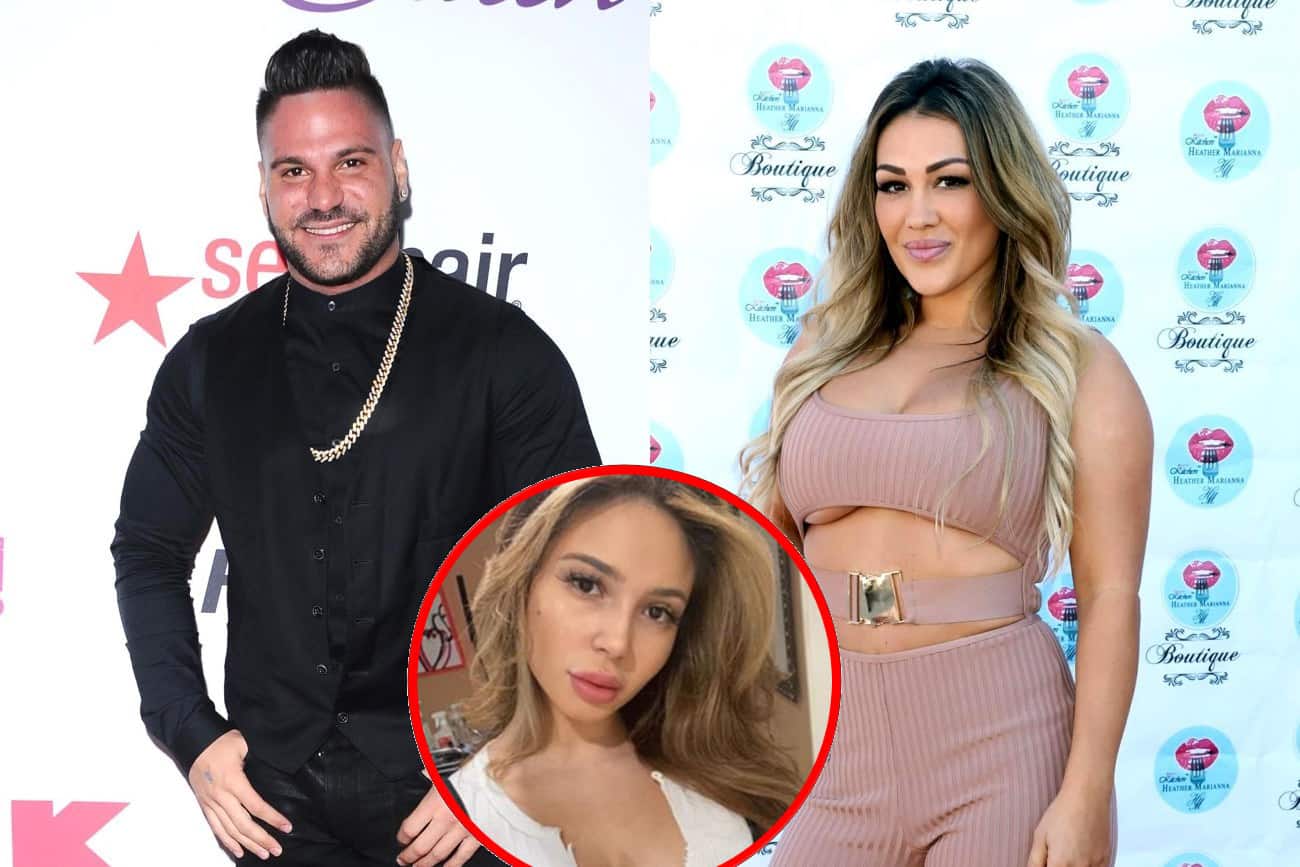 Ronnie Ortiz-Magro and Jen Harley are showing off their new relationships…uncannily at the same time.

A year after their break-up, the Jersey Shore: Family Vacation star and his ex debuted their new partners on their Instagram pages this week, both coincidentally out boating.

“Bearcations!” Ronnie captioned his Instagram post with his new love, Saffire Matos. The pair is vacationing in Puerto Rico with friends and took a trip around the Dorado Reef, snapping a shot under the sun.

A source also told E! news that Ronnie is “totally smitten” with his new flame, a beauty technician and a fellow New York native. Saffire is also an Italian-Puerto Rican like Ronnie, and she runs the business Lashes by Bear in Staten Island, New York.

“She isn’t his girlfriend yet and they are taking it slow, but they really do like each other a lot. She’s very sweet to Ron,” the insider said.

Not to be shown up by her ex, Jen took to her own Instagram and revealed her new boyfriend in a shot of the pair during her birthday trip in Miami as she turns 33 this week.

In a few Instagram Stories, Jen showed off her new guy while partying on a boat on Tuesday.

“Obsessed with you,” Jen wrote on her story with Justin holding her up against the sunset. 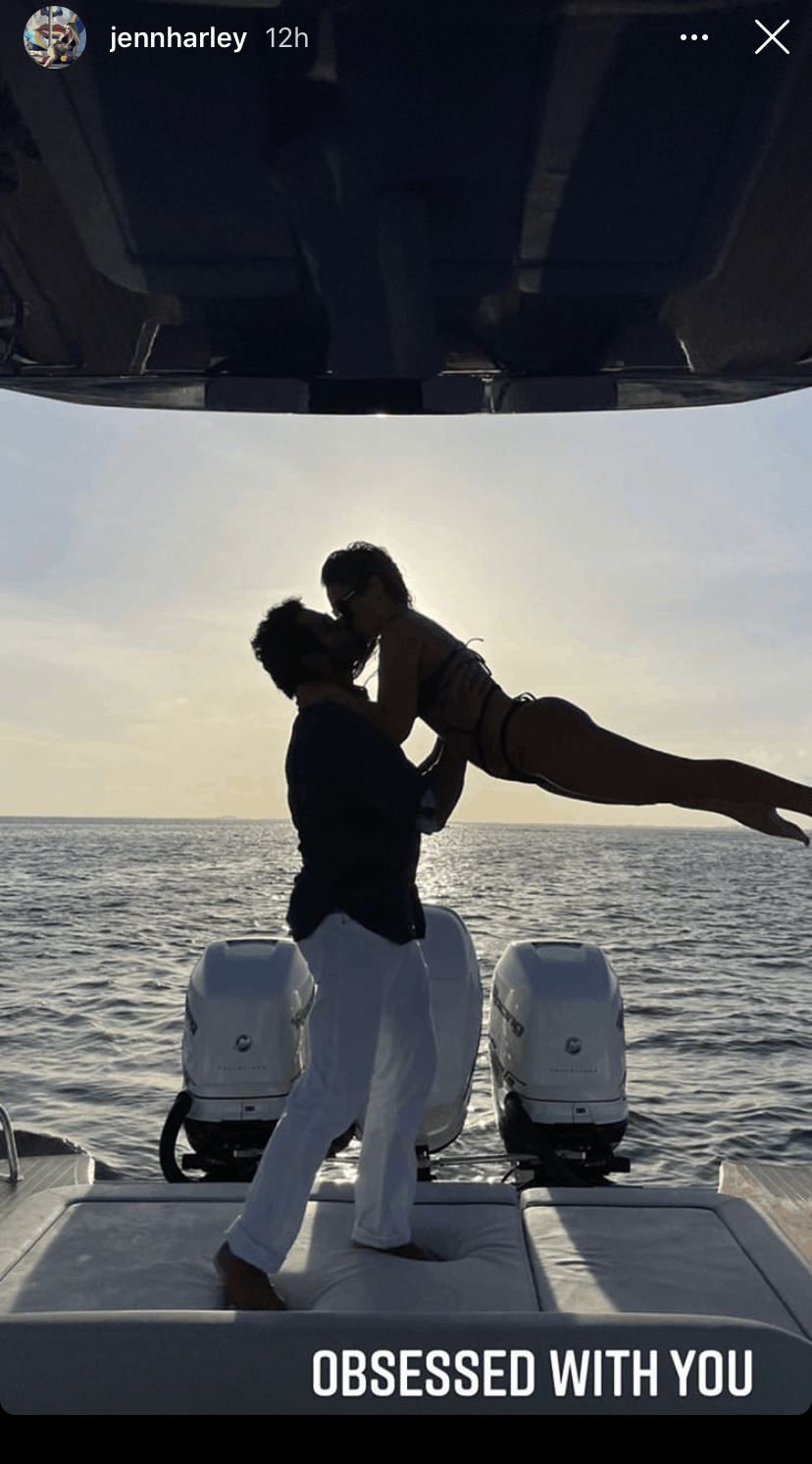 Jen also shared a shot of her beau as they lounged on the boat, both looking happy and in love amid the sunset. 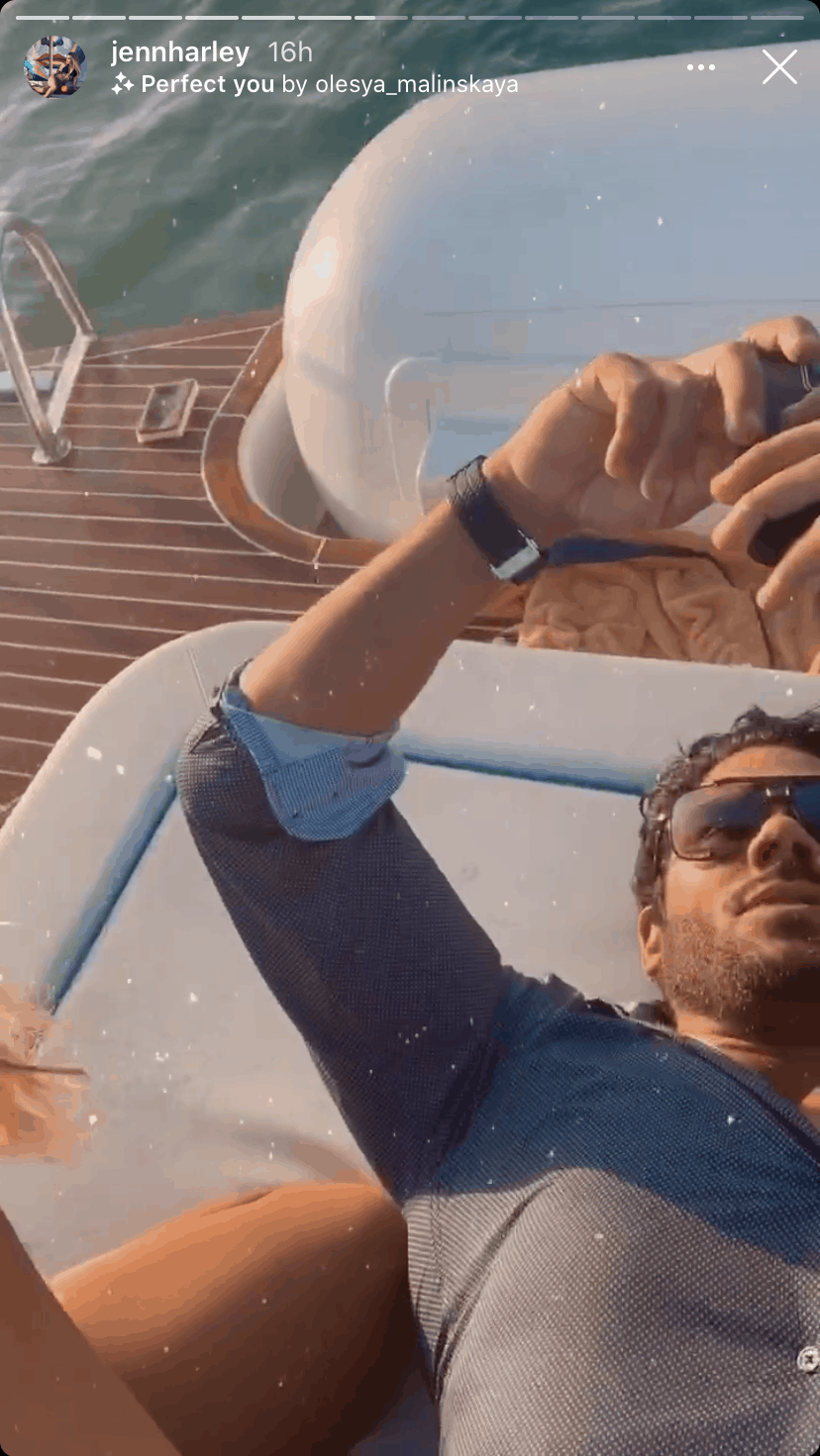 The 33-year-old also shared a snap taken by a friend of them posing together and him giving her a few “birthday spanks.” 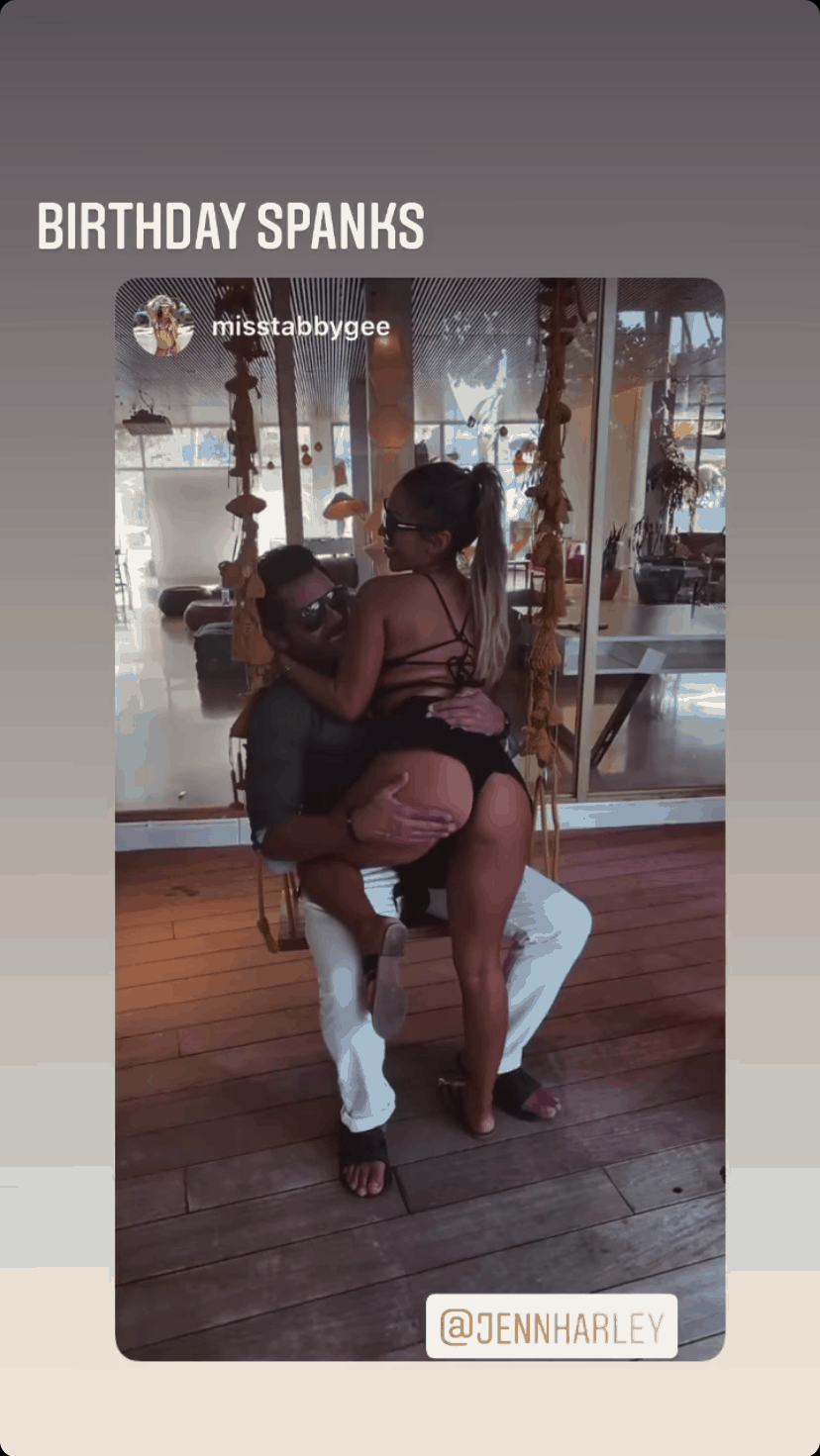 Jen and Ronnie’s new lovers come a year after the two split from each other following a tumultuous relationship. Ronnie also ran in with the law last year, kidnapping their two-year-old daughter Ariana Sky Magro after cheating rumors caused him and Jen to split.

Earlier this year, Ronnie also reached a plea deal in his domestic violence case with Jen.

MTV has also released a new video trailer for Jersey Shore: Family Vacation season four, which premieres November 19 on the network. The trailer is below.