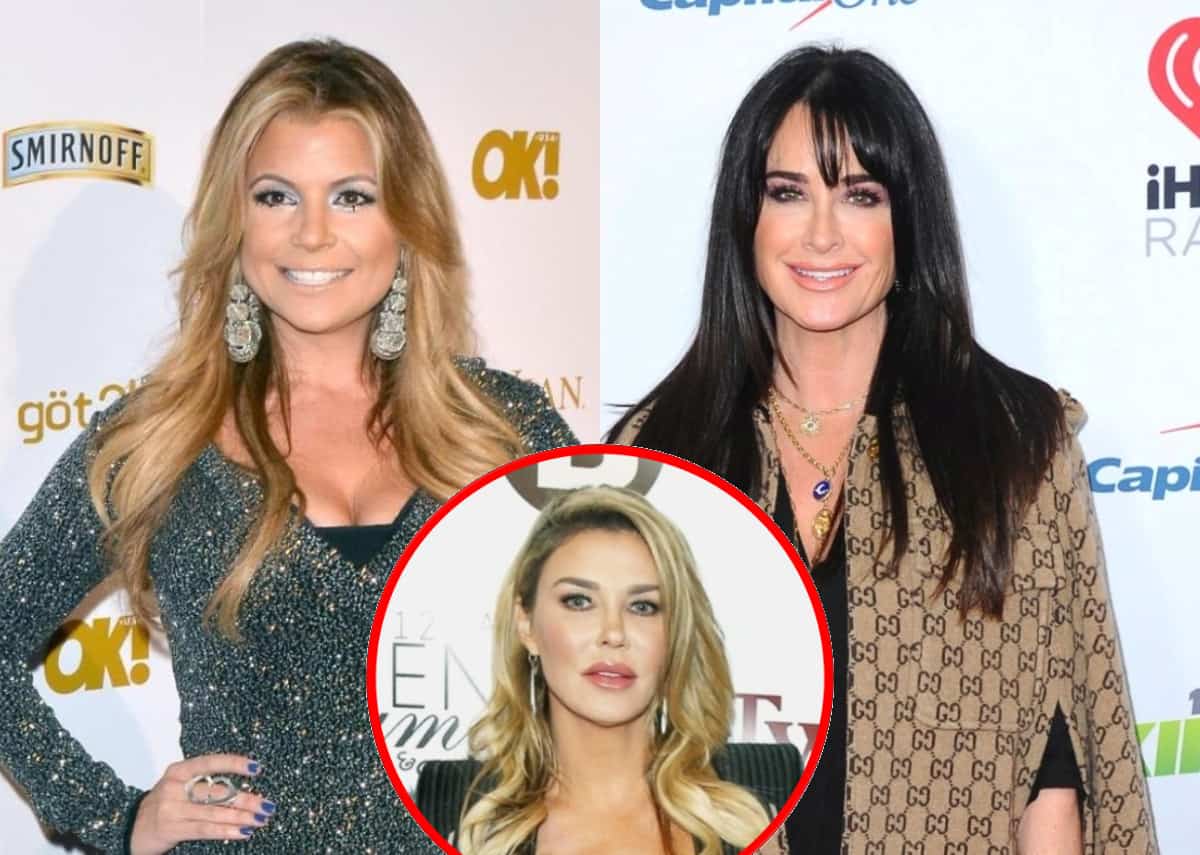 The infamous “$25,000 sunglasses” Dana Wilkey has a few more thoughts on her former Real Housewives of Beverly Hills co-stars. This includes Kyle Richards, whose expensive tastes seemingly exceed her own.

Over the weekend, while filming for the show, Kyle sported a black polka-dot dress and a pretty costly Hermès Birkin bag, which was reported by the Style For Kyle Instagram.

Dana then took to her own Instagram stories (via All About the Real Housewives) to share her thoughts on the matter, making a callback to the line that made her famous on the show. 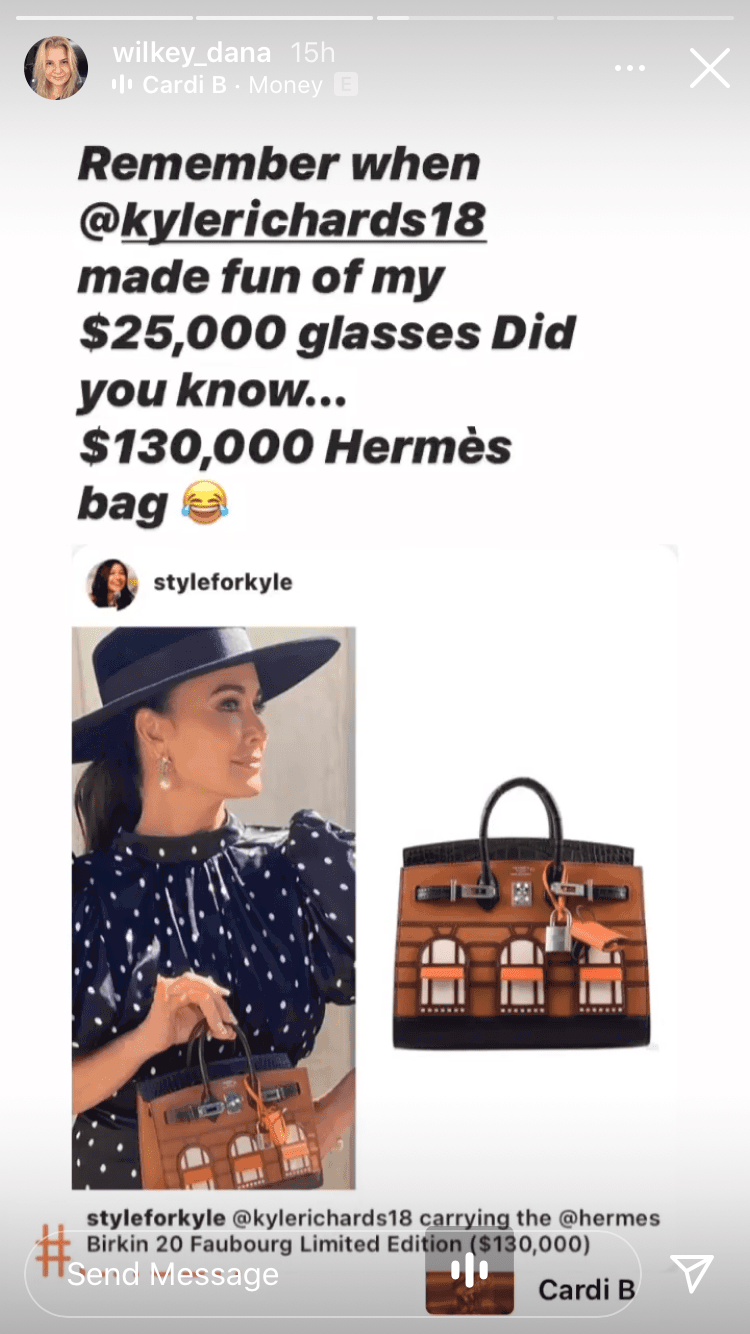 The RHOBH alum didn’t stop there with her criticism of the cast — current and former — as she recently dug into Brandi Glanville. She gave her thoughts on the ex-diamond-holder and how she conducts herself.

“Top of the morning to you #london @sundayrose.xo lol ???? here is the answer to your question… what I really think about #brandiglanville #rhobh,” Dana wrote in her caption. “[A]nd I had to tell the truth even though you are a fan of hers xo ????[.]”

In the video, Dana first talked about a past “Twitter war” the two had where they were “really nasty” to each other and Brandi ended up blocking her.

Dana then went on to explain how she tried being friends with Brandi but found it difficult.

“Although she seems like a party girl which is fun, she has no depth or intellect, so it’s really hard to have a real friendship with her,” she stated. “As far as a fake friend, she would always be trying to exploit your weaknesses and make you look like s–t on TV so…it was kind of like a lose-lose.”