Home Reality TV News Jax Taylor Denies Lala Kent’s Claim of Struggling to Conceive With Wife Brittany Cartwright, Discusses How Long They Tried and the Type of Dad He Hopes to Be

Jax Taylor Denies Lala Kent’s Claim of Struggling to Conceive With Wife Brittany Cartwright, Discusses How Long They Tried and the Type of Dad He Hopes to Be 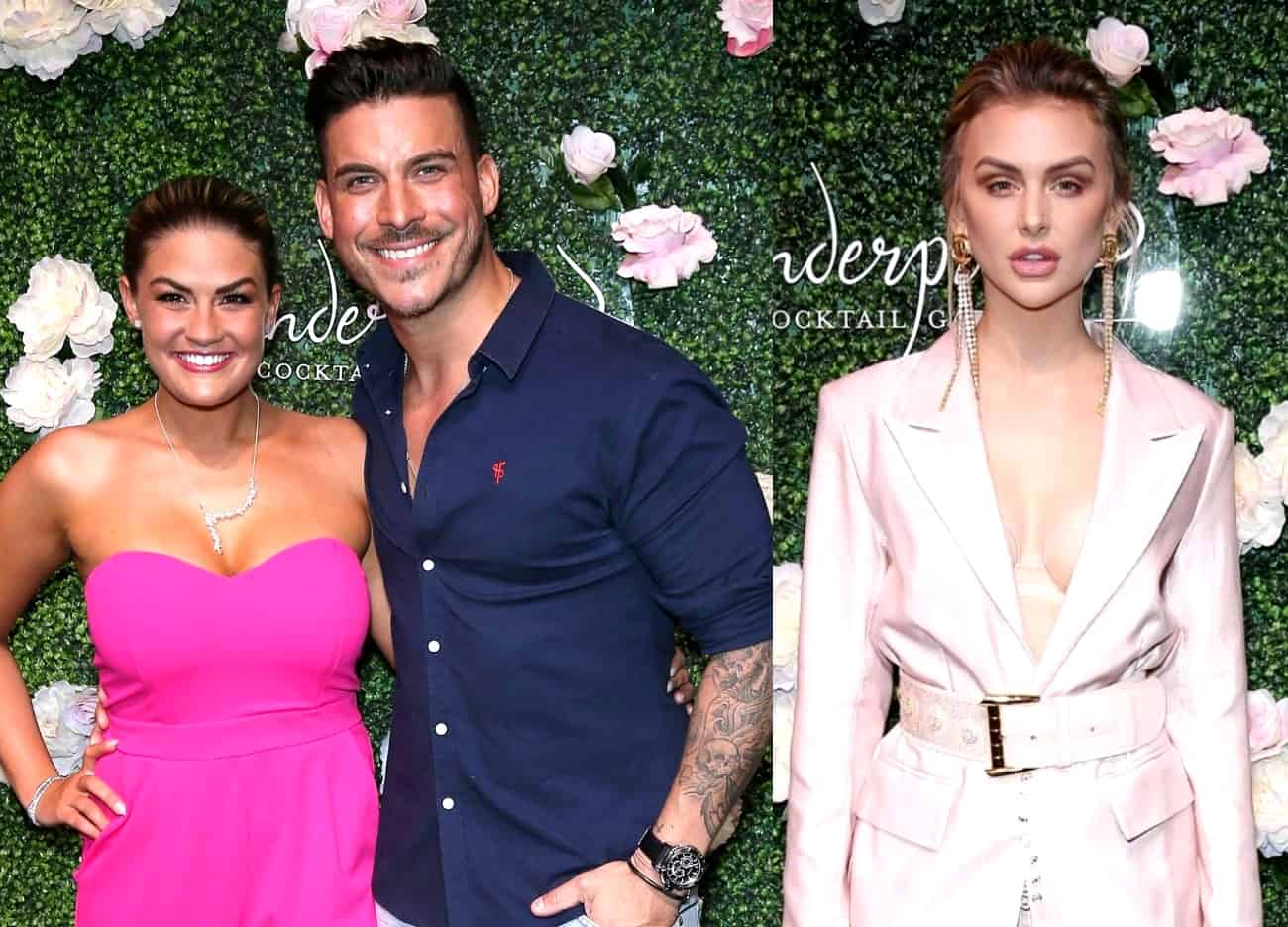 Jax Taylor is dishing on being an expecting dad and how many attempts it took to conceive.

According to Jax, he and his wife, Brittany Cartwright, conceived their baby boy on their second attempt with the help of a fertility app, which directly refutes recent comments made by their Vanderpump Rules co-star, Lala Kent. He’s also diving into the details of where and how it all went down and dishing on the type of dad he plans to be.

The part-time bartender joined co-star Katie Maloney on her podcast, You’re Gonna Love Me, on November 20 and didn’t hold anything back. First, he explained how quickly Brittany was able to get pregnant using the app.

“This was our second try,” he revealed. “People are saying we tried a long time; no, because we got the app a month before and I was off by a day, as you know, as a woman [speaking to Katie], there is only one day you can truly get pregnant, and I don’t know how all my drunk-a** friends in the past have done it, but I hope they all play the lottery.”

He didn’t specify who exactly has been claiming they had to try for “a long time,” but he’s likely referring to his friend and Pump Rules co-star, Lala. On a recent episode of her podcast, Give Them Lala… With Randall, she explained that she was shocked by the amount of time it actually took Brittany to get pregnant.

“Brittany and Jax had tried to have a baby for six months. I was shocked to hear that she and Jax struggled. If you watch our story, it does look like it was something that was so easy. And it’s not like that. It’s very difficult,” Lala claimed.

Jax then went on to describe their first attempt to get pregnant after they began using the app.

“She just got the app, I think I was probably cutting the grass and she goes, ‘Come upstairs, it’s time!’ And let me tell you how romantic that is; it’s 2 o’clock in the afternoon, you’re cutting the grass and I mean the last thing I want to do is have sex, I’m sorry,” he confessed. “And she’s like, ‘Don’t worry you can just get in and get out, it’s fine.’ I was like, ‘I’m sold.’ It wasn’t the most romantic thing.”

He claims it didn’t work out the first time because they were actually off by a day according to the app, which tracks a woman’s ovulation cycle and alerts the user when the time is right.

Nevertheless, things worked out perfectly the second go-round while they were visiting Brittany’s family in Kentucky. He dished on how it all went down.

“We were spot on, [it was the best possible day according to the app]. We were actually getting ready to leave,” he explained. “We were at an Airbnb in Kentucky and we were getting ready to leave and she’s like, ‘It’s a red day, I know we [have to be] at the airport, but can we get this in?’ I’m like, ‘Absolutely!’ So whatever, we do what we have to do,” he revealed while laughing.

Jax didn’t specify exactly how much time had passed before they discovered Brittany was pregnant, but he did describe the moment they realized their pre-airport romp was a success. After being woken up by their dogs at about 6 a.m., Brittany went into the bathroom but didn’t tell him she was planning to take a pregnancy test.

He said he didn’t know what was happening and questioned whether someone might be at their front door. “I’m like, ‘What’s going on? I almost had a heart attack.’ She’s like, ‘I’m pregnant, I’m pregnant,’” he gushed.

As far as what type of dad he wants to be, he says he will be extremely hands-on. When Katie asked if he plans to change poopy diapers in the middle of the night, the 41-year old reality star claimed he’ll be “doing it all.”

Jumping ahead to the future, Jax revealed that he wants his son to be heavily involved in sports. “I’m going to put him in pretty much everything I can think of.”

From what fans have witnessed on Pump Rules, it’s difficult to imagine the wild star becoming a PTA parent, but that’s exactly what he plans to do.

Fans are hoping to get a glimpse into Jax and Brittany’s life once the baby comes, but the future of Vanderpump Rules is still up in the air.