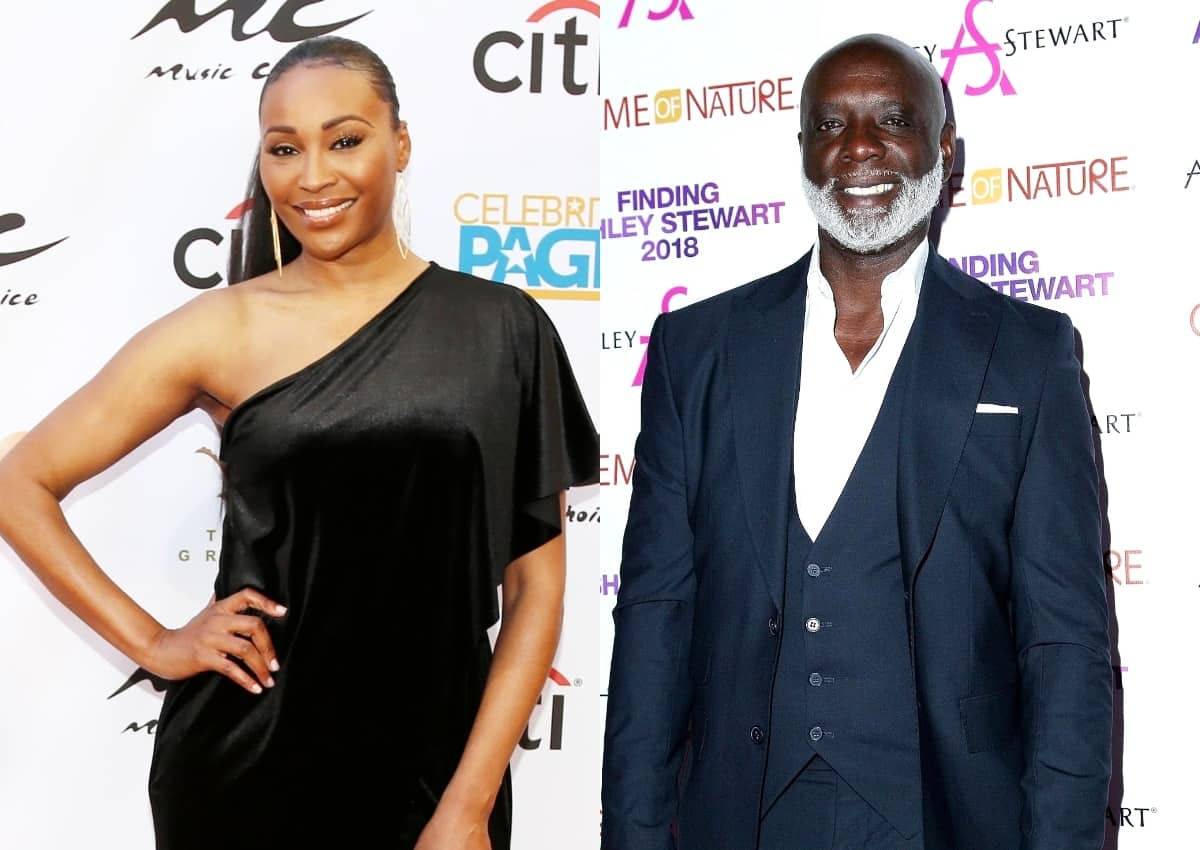 The lawsuit is related to their shared business venture, Bar One Atlanta. As fans of The Real Housewives of Atlanta might recall, Peter’s Bar One venture was adjacent to Cynthia’s modeling agency, but Cynthia had to switch locations due to the building being in foreclosure. Peter broke the news to Cynthia on the show, claiming that he had been making regular rent payments to the landlord but the landlord failed to make sufficient payments to the bank for the property’s mortgage.

Peter tried to work out a deal with the bank, showing his rent payments made to the landlord, but the bank was steadfast in their decision to foreclose on the property. Peter then promised to open a new Bar One venture in another up-and-coming area of Atlanta, for which Cynthia apparently loaned money to help purchase the new building.

“[Regarding Peter] we actually have unfinished business,” Cynthia told ESSENCE in 2017. “I’m his partner at Bar One Atlanta. We’re building it out now. This was a project that we started while we were together, and we kind of put it on hold while we were kind of not liking each other so much.”

The plans to renovate and reopen the space fell to the wayside as Peter went on to open a similar space in Charlotte, North Carolina, where he now lives (he since shut down that locale over unpaid taxes).

Now, court documents show Cynthia filed a lawsuit against Peter for $170,000 for what she contributed for the building, according to blogger Michelle ‘ATLien’ Brown. The RHOA star’s name is apparently on the deed of the building (that’s now in foreclosure), and Peter is not set to pay the money until January 2021.

“I’ve known about this situation quite some time, I didn’t know if Cynthia was gonna use it for a storyline, I didn’t know what was gonna happen,” Michelle stated on her YouTube show. “But apparently […] this particular lawsuit was filed prior to her marrying Mike Hill. It was actually filed on September 22, 2020.”

Michelle went on to explain how her sources told her that Peter was “fighting” the lawsuit since the “money in question is not actually owed until January 30, 2021.” She also shared her perspective on why she believes Cynthia might be filing before payments are officially due.

“I suspect that Cynthia Bailey may have filed it in September to file a few months early because courts take time. Of course she didn’t wanna file it in January because he owed it in January, maybe she felt if she filed in September, by January they go to court and by January she [gets] paid … I don’t know,” she stated. “But I also suspect that she is using this for a storyline. We all know that Cynthia is a tad bit boring, we all know that Cynthia’s entire storyline was Mike Hill and their wedding, and we also know that Bravo had refused to film their wedding. So what, pray tell, would prompt her to file a lawsuit on funds that aren’t necessarily due?”

Fans will have to see if the lawsuit is included in Cynthia’s storyline, as The Real Housewives of Atlanta is set to premiere December 6 at 8/7c. on Bravo.