Home My 600-lb Life PHOTOS: See My 600 Lb Life Star Samantha’s Weight Loss Update, Was She Able to Come Down From Nearly 900 Pounds While Being Paid to Eat?

PHOTOS: See My 600 Lb Life Star Samantha’s Weight Loss Update, Was She Able to Come Down From Nearly 900 Pounds While Being Paid to Eat? 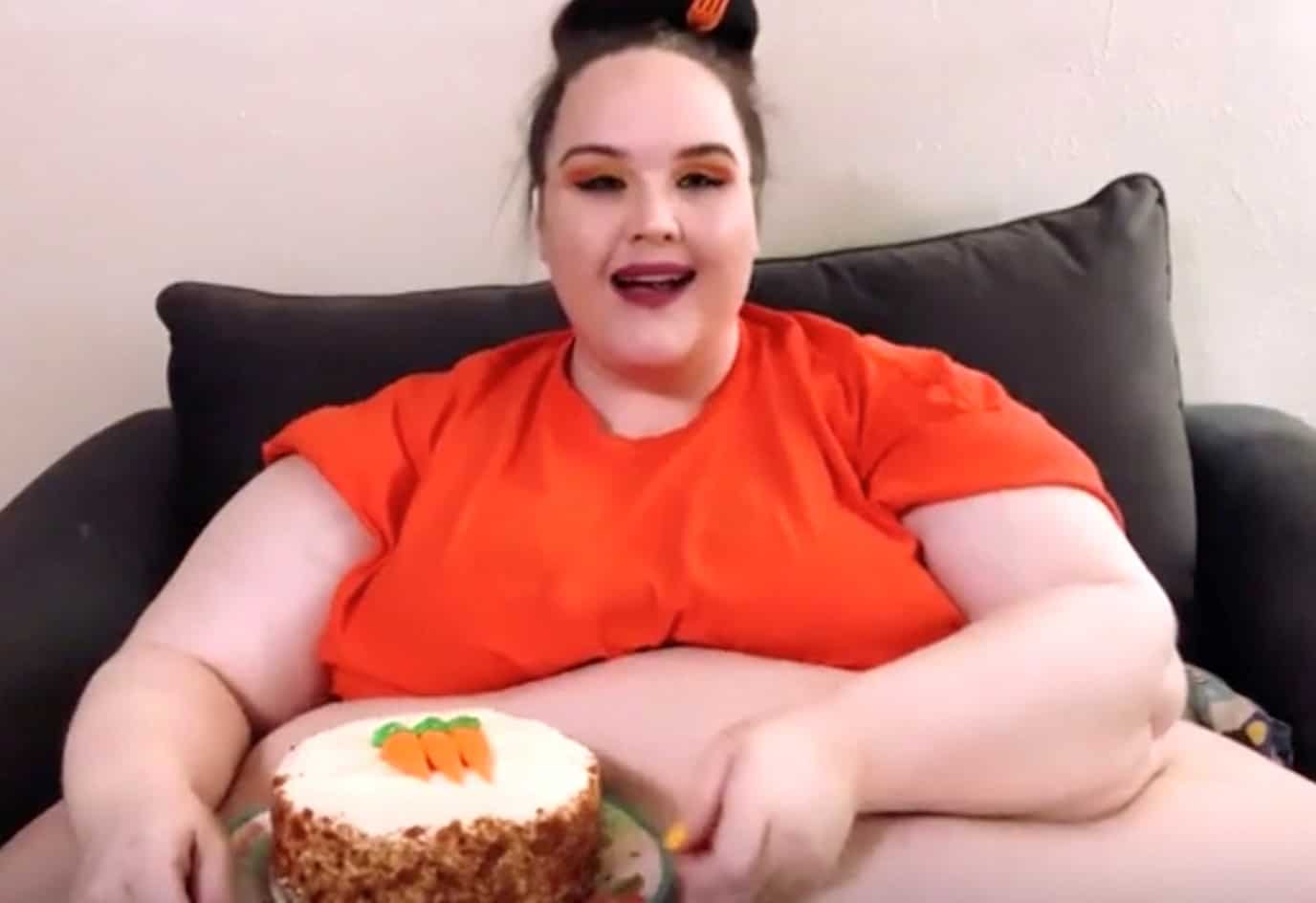 My 600 Lb Life season nine premiered tonight, December 30, during which fans were introduced to a woman named Samantha Mason.

At 6’2″ and over 800 pounds, Samantha was faced with even more hardship than most of the series’ cast members as she was actually being paid to eat food as a fetish model known as “Vanilla Hippo” while attempting to meet the necessary criteria for a life-saving surgery from Dr. Younan Nowzaradan.

“I wish my life was just a nightmare that I could wake up from,” Samantha, who lived in Denver, Colorado, admitted in the season nine premiere episode.

The 35-year-old also cried, “Food is my entire life. I don’t know what I am without food.” 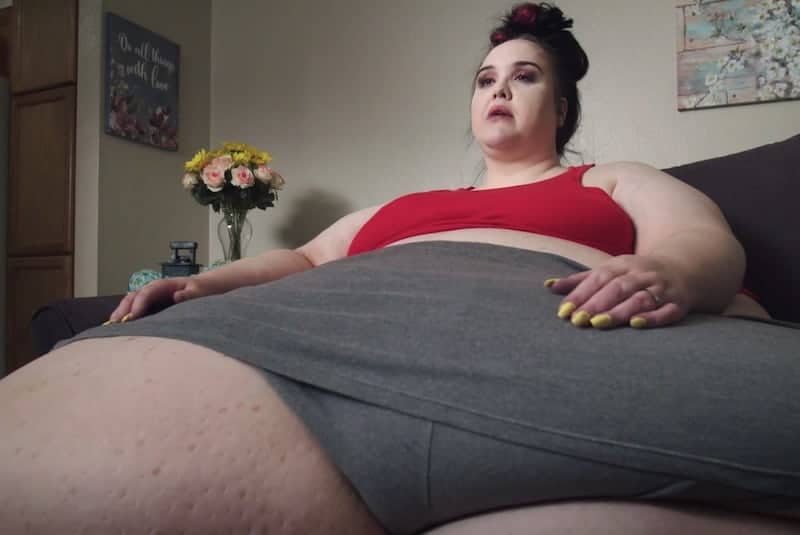 During Samantha’s episode, she also opened up about her career as a model.

“In order to make money, since finding a job was out of the question at my size, I chose to start fetish modeling for a website who catered to people who liked large women. So I have a setup in my apartment where I can film myself eating and I eat for people,” she explained. 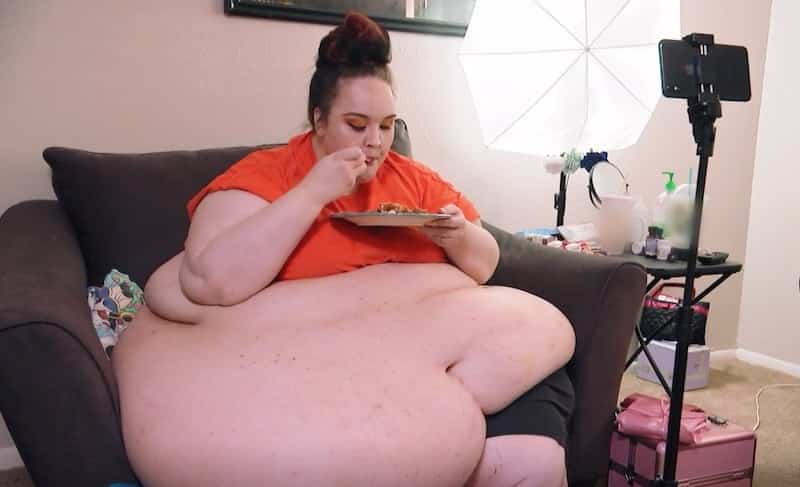 “I just eat what I want and they pay for it, as long as I film it. So that’s how I make a living and keep going, and it makes me feel appreciated so I’m happy to do it,” Samantha continued.

In one video shot from a seat in her living room, where she was eating a carrot cake off her bare stomach, Samantha told a customer, “It’s making me bigger and bigger. I can just feel it.”

While Samantha acknowledged that her career was “unhealthy” because it reinforced her worst habits, her daughter said it actually improved her self-image.

“It kind of makes her happier because those people just find her as beautiful. They find her as a human being, not some huge maniac,” she explained.

During the episode, fans watched as Dr. Nowzaradan tried to help Samantha not only lose weight but also get healthy. Unfortunately, due to Samantha’s size, there isn’t an ambulance in the entire state of Colorado that is able to transport her to Houston to meet him.

Not wanting to wait to get Samantha assistance, Dr. Nowzaradan teamed up with bariatric surgeon Dr. Amir Heydari, who performs a high-risk emergency surgery in hopes of saving Samantha’s life.

During her weight loss treatment, the lockdown started. Amid the quarantine, Samantha’s weight ballooned to 974 pounds, which landed her back in the hospital as her health started to decline. Out of concern, Dr. Now worked with a colleague in Denver, Dr. Heydari, to perform the gastric sleeve weight loss surgery in a last-ditch effort to prevent Samantha from overeating in the hospital.

After three months in the hospital following her surgery, Samantha weighed in at 638 pounds, her lowest weight in 15 years. Later, she weighed in at 616 pounds.

Months after the episode was filmed, Samantha shared an updated photo on Twitter in which her face appeared to be much slimmer than it was during filming on My 600 Lb Life season nine in September. 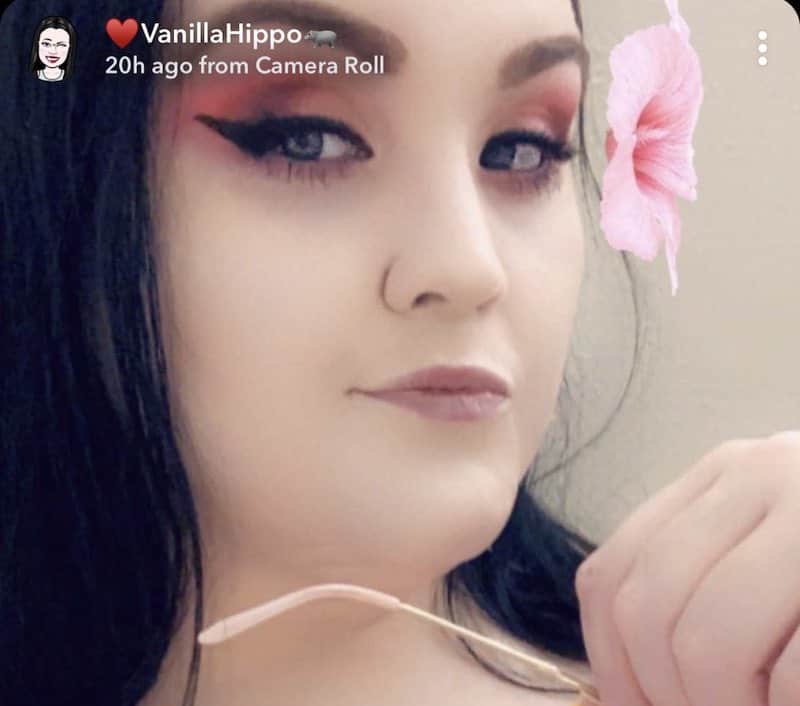 Around the same time, Samantha confirmed she had been hospitalized over the summer.

“I have been in the hospital since July 28, and plan on discharging on or around October 1st. On August 15th I attempted to go home and when I got there I made it about [two] of the [eight] steps I needed to climb and couldn’t go any further. It was unsafe and so I came back to the hospital. I’ve been working hard on my strength and I found a ground floor apartment and everything should be back to normal in October!” she wrote in a post. 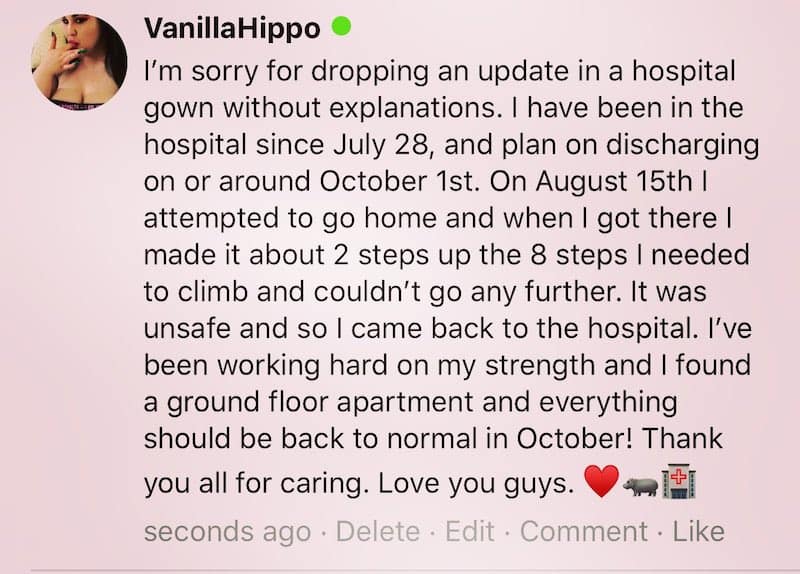 The following month, Samantha revealed in a YouTube video that she was back in the hospital.

“I recently had major abdominal surgery called a panniculectomy, which is layman’s terms for removal of this belly. She was taken out. The incision is from hip to hip and it is six feet long. I’m still very wide. I just don’t have this belly. She’s not hanging down,” Samantha shared.

According to Samantha, she experienced some internal bleeding during her hospital stay, but after a couple of blood transfusions, things appeared to be going well.

“I was up and walking the day after surgery. It’s like getting a new car. I want to take it out on the road and see what it can do. It’s really interesting to be in this body right now. I love my body right now. I’m really strong. My legs are strong,” she gushed.

Looking back on her weight struggles, Samantha said she was 950 pounds at her heaviest before revealing she had dropped to just 627 pounds after surgery and noting that the removed portion of her stomach weighed 80 pounds.

Below are several images shared to Samantha’s TikTok account in recent months. 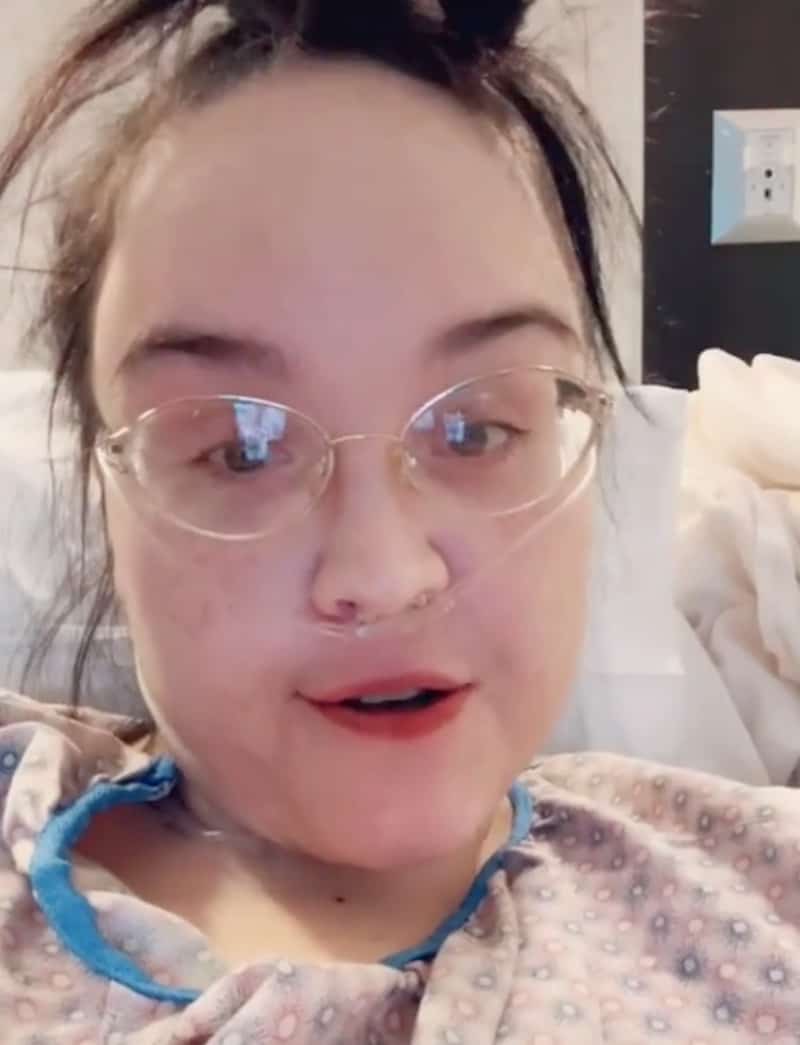 My 600 Lb Life star Samantha Mason aka ‘Vanilla Hippo’ shows off her weight loss update in TikTok videos from October and December 2020.

In her latest TikTok photo, Samantha was seen sporting a holiday filter. 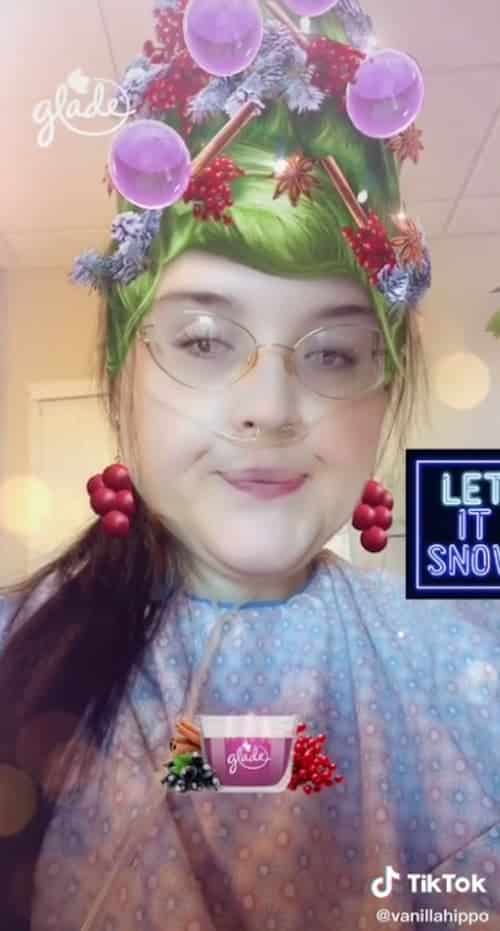