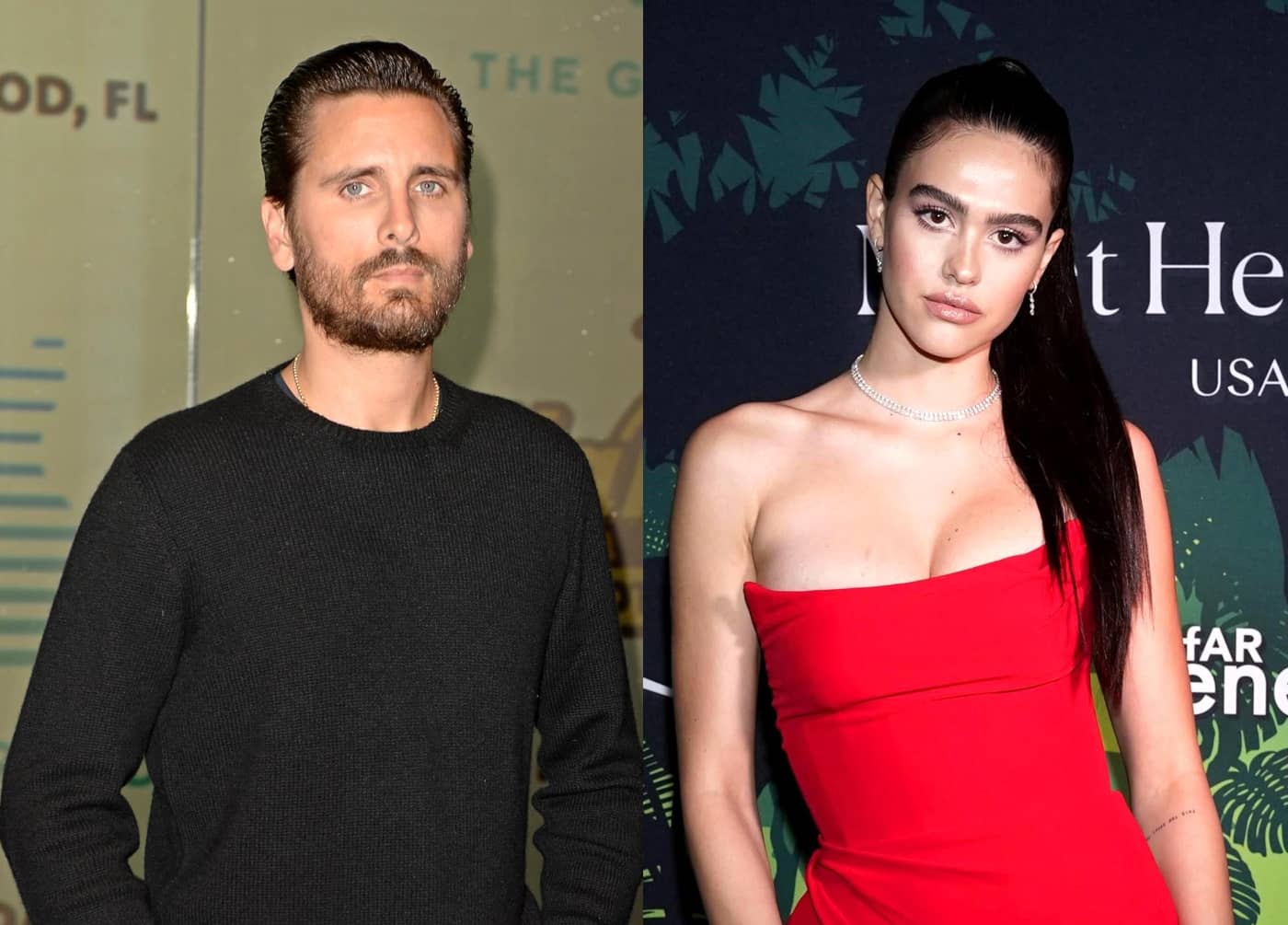 Scott Disick shows off his new, platinum look while enjoying a romantic weekend with Amelia Hamlin in Miami.

Scott, 37, and Amelia, 19, flew across the country for some much-needed fun in the Florida sun over the Valentine’s Day weekend. The Keeping Up With the Kardashians star was looking a bit different as he cozied up to his model girlfriend and debuted his new blonde hairdo.

On February 13, Scott took to his Instagram page and showed off his new blonde hair color with the caption: “Livin la vida Lambo.” 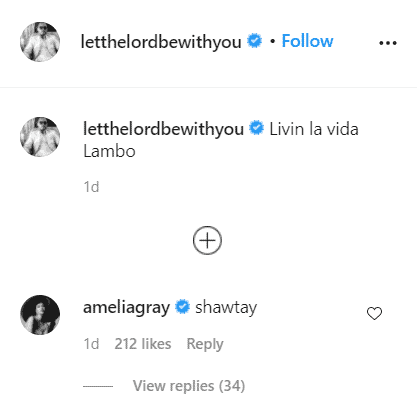 Scott and Amelia then hit up the beach as the father-of-three was sporting a pair of bright pink swim trunks with a pastel pink button-up shirt and Amelia stunned the onlookers in a leopard print bikini.

Speaking of onlookers, one individual told E! News that the couple appeared to be extremely “in love.”

“They seemed to be having a very relaxing time. They looked very much in love,” the person stated.

Scott reportedly began dating Amelia — who is the youngest daughter of Real Housewives of Beverly Hills star Lisa Rinna — in October of last year as the couple was spotted hitting up a Halloween party together. At the time, sources claimed Lisa and her husband, Harry Hamlin, believed the romance was “just a phase,” but it seems the pair is proving everyone wrong. 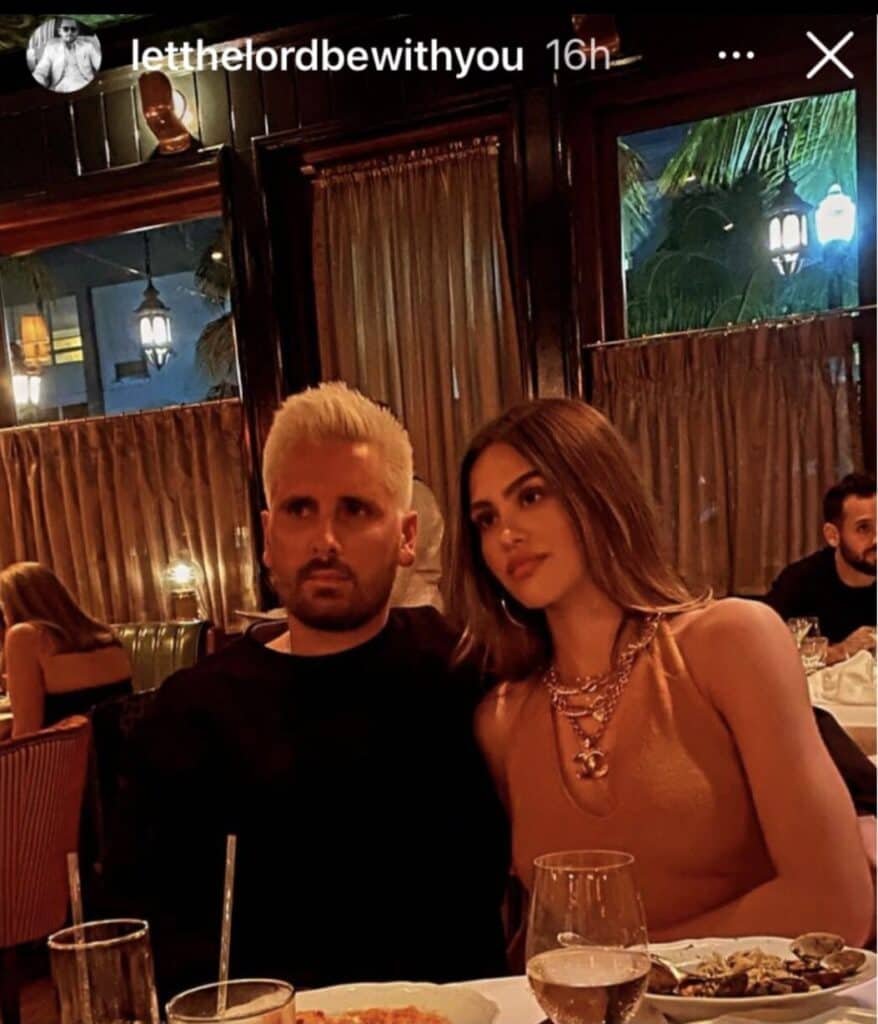 On February 13, Scott made his relationship with the young model Instagram official after he shared two photos with Amelia as they enjoyed a fancy dinner. Meanwhile, Amelia has already mentioned the 37-year-old several times on social media, including a Thanksgiving post letting her followers know she’s “thankful” for the reality star.

The couple also rang in the New Year together in Mexico, and at the time, a source explained that the two were still getting to know each other and just “having fun.”

“Going to Mexico was a nice way for the both of them to unwind, relax and spend more time with each other,” the source told Entertainment Tonight. “Amelia is easygoing and gets along with Scott’s friends, so they’re able to just kick back and have a good time.”

The source added, “Amelia has also been loving the attention she’s getting from being with Scott.”

It’s unclear if Amelia will make an appearance on the final season of Keeping Up with the Kardashians, which is set to debut on March 18, or if Scott will make a cameo on season 11 of The Real Housewives of Beverly Hills later this year.