Lisa Rinna and Harry Hamlin Not Fans of Amelia’s Relationship With Scott Disick, RHOBH Stars Are “Sad” About Daughter’s Split From Ex-Boyfriend Mercer Wiederhorn, Plus How Do Rinna’s Costars Feel? 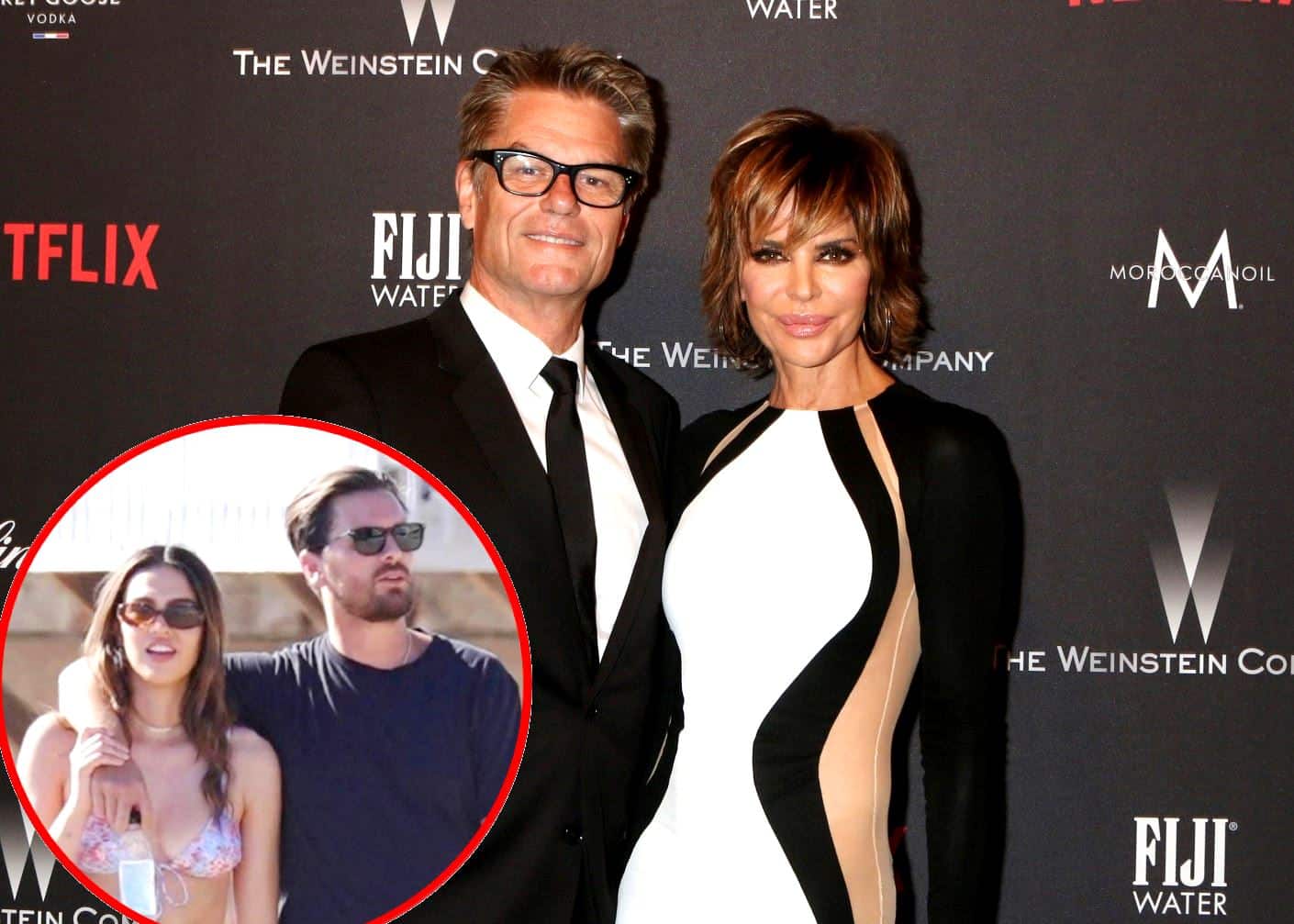 Lisa Rinna and her husband, Harry Hamlin, are hoping that their daughter Amelia Hamlin is going through a phase with Scott Disick.

As the 19-year-old model continues to be seen with the longtime Keeping Up With the Kardashians cast member, who is nearly twice her age, The Real Housewives of Beverly Hills couple are reportedly feeling the fling will be short-lived while also dealing with disappointment over Amelia’s recent split from Mercer Wiederhorn.

Earlier this week, after first being spotted together at a Halloween party thrown by Kendall Jenner at Harriet’s Rooftop in West Hollywood, California, Amelia and Scott were photographed walking with his arm around her shoulders on the beach near the Rosewood Miramar Beach Hotel in Montecito. 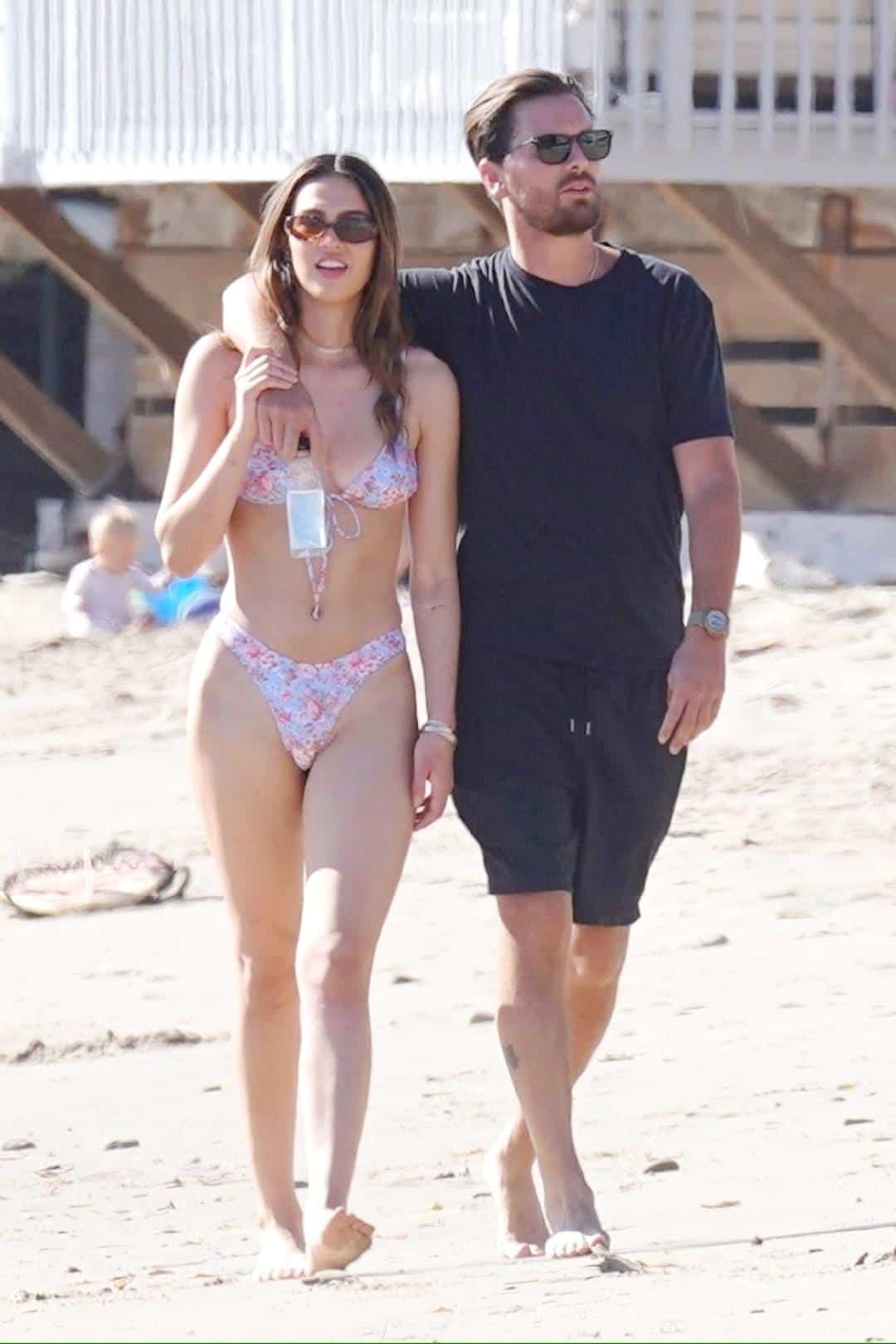 “They took a walk and enjoyed the incredible weather,” an eyewitness told E! News on November 17. “Scott pulled Amelia in close and put his arm around her. Then they had lunch by the beach and were chatting and laughing. They enjoyed the afternoon and sat up on a balcony enjoying the view.”

As for Lisa and Harry, they do not appear to be fully on board with their teenage daughter’s relationship with the 37-year-old father of three.

“[They] believe this is just a phase,” a source shared. “Harry and Lisa were sad to see Amelia and Mercer Wiederhorn split because they loved Mercer. He was like family, but they understand.”

Afterwards, the insider continued, Amelia and Scott, who split from Sofia Richie, 22, earlier this year, drove back to Los Angeles, where they enjoyed a dinner date at Taverna Tony in Malibu.

“Scott’s having a good time,” the source shared. “He’s getting to know Amelia and enjoying her company. They are spending a lot of time together but it’s nothing serious. He’s having fun with it.”

That said, Lisa’s RHOBH co-stars reportedly have their eyebrows “raised” at her daughter’s relationship with Scott.

Scott and Amelia’s beach outing came on the heels of a dinner date at Tre Lune on Sunday night. As fans may have heard, the couple was also spotted at the restaurant earlier this month with their mutual friend Marie-Lou Bartolli.