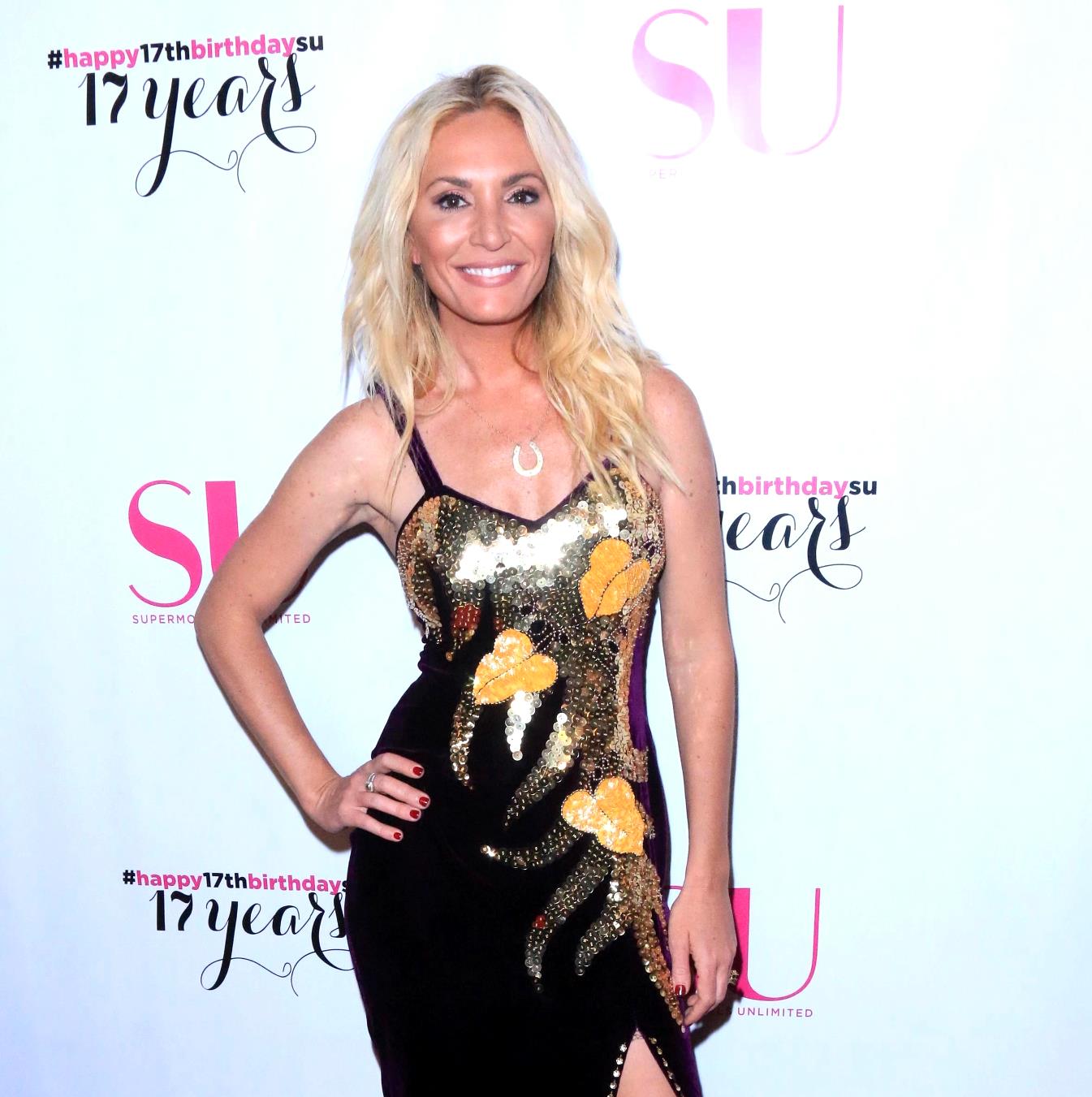 Amid Porsha Williams‘ announcement regarding the upcoming 13 episodes of the virtual late-night talk show on Thursday, it was revealed that the Below Deck alum, who recently targeted her ex-castmates, will not be featured on any further episodes.

On February 18, a source close to production confirmed Kate’s exit to E! News.

“I definitely think that we can all agree that Ramona Singer would not be great. She would probably not want to unpack the luggage for other people. She doesn’t even like to do it for herself!” Kate told Us Weekly.

She then said that when it comes to her former co-stars, she’s not necessarily a fan.

“I don’t really care about the rest of the deck crew,” she admitted, adding that she is estranged from Hannah Ferrier.

“Over the years, watching Hannah, I could just always tell we had very different styles of being a chief stew, but I just wanted to be supportive. But now, we’re not really friends because I heard she was talking poorly about me behind my back.”