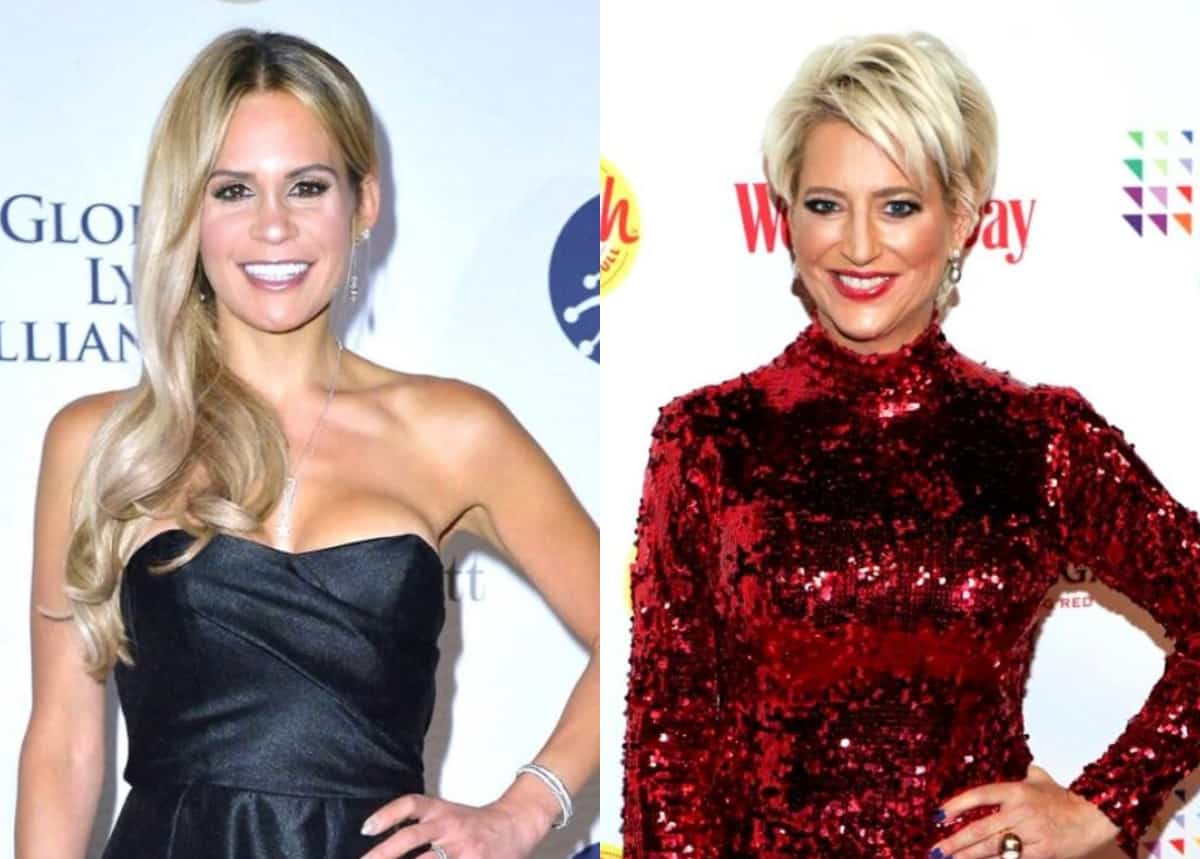 Jackie Goldschneider is not concerned with what former Housewives have to say about her.

In a recent interview, Jackie was asked about the snarky things Dorinda had to say about her via Twitter, but the star doesn’t seem to be too bothered by the tweets.

“I’m not that worried about what prior cast members of other franchises think of me,” she told Entertainment Tonight.

It was more than obvious whose side Dorinda was on following Jackie and Teresa’s huge blowout as she first tweeted, “[Jackie Goldschneider] what were you thinking,” along with “shame on you” and “team Teresa Giudice” hashtags.

Dorinda then went in even harder on the former attorney in a second tweet while praising Teresa as a mother.

“[Jackie Goldschneider] the lowest of the lowest. [Teresa Giudice] you are a survivor and I love you,” she wrote, noting that Teresa is the “greatest mom.”

Jackie has admitted that if she had known the Standing Strong author wouldn’t understand it, she would have never used the analogy about Gia doing drugs in the bathroom. She simply wanted her co-star to understand how damaging it was to spread cheating rumors about her husband, Evan Goldschneider.

“I’ll just say that my intention was never to hurt Gia,” Jackie told host Andy Cohen during a recent Watch What Happens Live appearance. “The fact that the analogy went over Teresa’s head and that Gia felt hurt by it, I never wanted that. I never intended that. And for the record, I never heard that Gia does any kind of drugs. She’s a great girl. It was just an analogy and I never wanted to hurt anybody.”