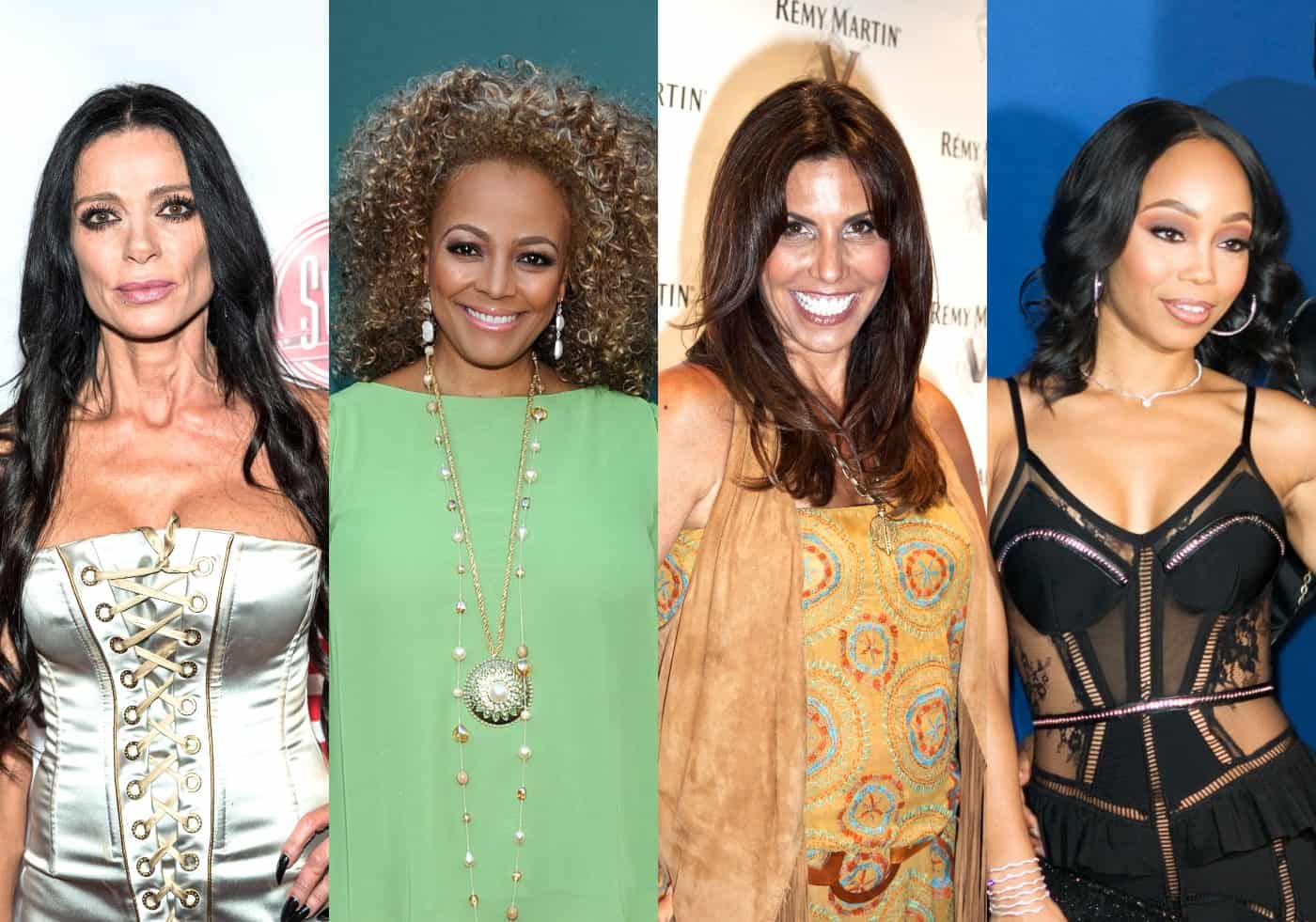 Welcome Blurbers! This here is the long-awaited Open Post forum Reality Blurb has been promising you since the beginning of the year! Thank you to those that have been patient on this, and for those who haven’t… well, HERE YA GO, I HOPE YOU’RE HAPPY.

While Open Post may evolve over time, let me break down how this will work for now. We’re going to create some light fluff for you to digest, while simultaneously giving you a place to comment on whatever you want, including shows we don’t normally cover on here! This is also a place to have fun and socialize, so please keep things pleasant with each other, and don’t get into novel-length arguments, PULEEZE.

Hopefully, these Open Posts will help unclog some of the other articles, and keep those more on topic, but not to worry… the rules remain the same on other posts, so of course, you can say ‘hi’ to your buddies wherever you want. As Open Post is in its infancy, if you have any suggestions or proposed changes, please don’t hesitate to contact us at [email protected].

Alrighty, with all of that out of the way, let’s get to the One-Hit Wonder Housewives! For whatever reason, these ladies only made the cut for one season, so gather ‘round so we can eulogize these blips on the Bravo radar (not counting Housewives that made “Friend-Of” or “Guest” appearances, like Lizzie Rovsek and Tiffany Hendra). Okay, let’s do this!

Quinn Fry of RHOC – Quinn, Quinn, Quinn. We hardly knew ya before Bravo pulled the rug out from underneath your cougar dating extravaganza. When this third season wonder popped up on my screen for the first time, I knew she wasn’t destined for reality TV. Even though she anointed herself as the “OC Cougar,” Quinn was just too wholesome and low energy to make much of an impression.

Kathryn Edwards of RHOBH – You know, it’s hard to tell what happened with Kathryn. Were all of her interesting scenes cut out in service of the ridiculous Munchausen’s storyline? Or were there no interesting scenes to begin with? My suspicion is that she was too nice and normal for Housewives, and having a hot husband wasn’t enough to save her from getting the axe after one season.

Jules Wainstein of RHONY – Oof. Poor Jules. Sometimes producers don’t find out until it’s too late that they hired someone with wayyyyyy too many emotional problems to be on TV. I wish her the best, but would definitely pass if she invited me over for pizza night, if you know what I mean.

Kim Fields of RHOA – TOOTIE! Awww, her one-and-done season made me sad. Kim may be a successful actress and director, but she was never equipped to deal with Hurricane Kenya. Maybe that was a blessing in disguise though? Leaving these shows with your dignity intact is a very rare thing indeed.

The entire cast of RHODC – The ONLY thing I remember about Real Housewives of D.C. is Michaele Salahi crashing a White House party, and since that was the ONLY thing of note, let’s give them one last “So Long! Farewell!” and never speak of them again.

Kimberly Bryant of RHOC – I… don’t… remember this woman. HAAAAALP!!!

A package deal: Teresa Aprea, Nicole Napolitano, and Amber Marchese of RHONJ – Season six of Real Housewives of New Jersey was notoriously one of the worst seasons in all of Housewives history. That’s quite a feat, ladies! It really took a village!

Carlton Gebbia of RHOBH – The witch! How could we ever forget the witch? BURN HER!!! (Just kidding, I thought Carlton was fun.)

Cindy Barshop of RHONY – The vegazzler’s major contribution to season four of the Real Housewives of New York City was when Sonja Morgan talk-sang, “Money can’t buy you class…” onstage at her burlesque performance, and without missing a beat, Cindy muttered, “Sucking a golden d*ck doesn’t either.” DAYUM. Other than that, it was one big slew of scowls, complaints, and eye rolls that defined Ms. Barbershop’s one season, and she left the show without much fanfare.

Shamari DeVoe of RHOA – My memory might not be as good as it used to be, but the only thing I remember about Shamari is that she was part of the R&B girl group Blaque, and that girl liked to DRANK. That’s all I got.

Joyce Giraud de Ohoven of RHOBH – I thought the beauty queen with the Lady Godiva hair had a lot of promise in her one and only season, but alas, Bravo had other plans. Just imagine what world we would live in if Joyce and Carlton were given more seasons, and Lisa Rinna was still out there shilling Depends. A MUCH BETTER WORLD, I TELL YA.

Another package deal: Larsa Pippen and Cristy Rice of RHOM – Boring mean girls. THERE, I SAID IT.

DeShawn Snow of RHOA – Sometimes I wonder what would have happened if DeShawn’s charity event actually raised a million dollars. Maybe she would have taken a victory lap, rubbed her triumph in the haters’ faces, grown a massive ego, and terrorized her castmates as only a true HBIC could. Unfortunately, things didn’t turn out that way, and this very normal, well-adjusted, and kind woman slinked out of our lives as quickly as she entered.

Peggy Sulahian of RHOC – Black-and-white Ferrari lady. Oh, and the 100th Housewife! That is all.

TELL US – Which one-and-done Housewife would you like to see come back? What shows have you been watching lately?