Home Married at First Sight Married At First Sight Season 10 Couples Update: Where Are They Now? Find Out Who Is Still Together and Who Got Annulments

Married At First Sight Season 10 Couples Update: Where Are They Now? Find Out Who Is Still Together and Who Got Annulments 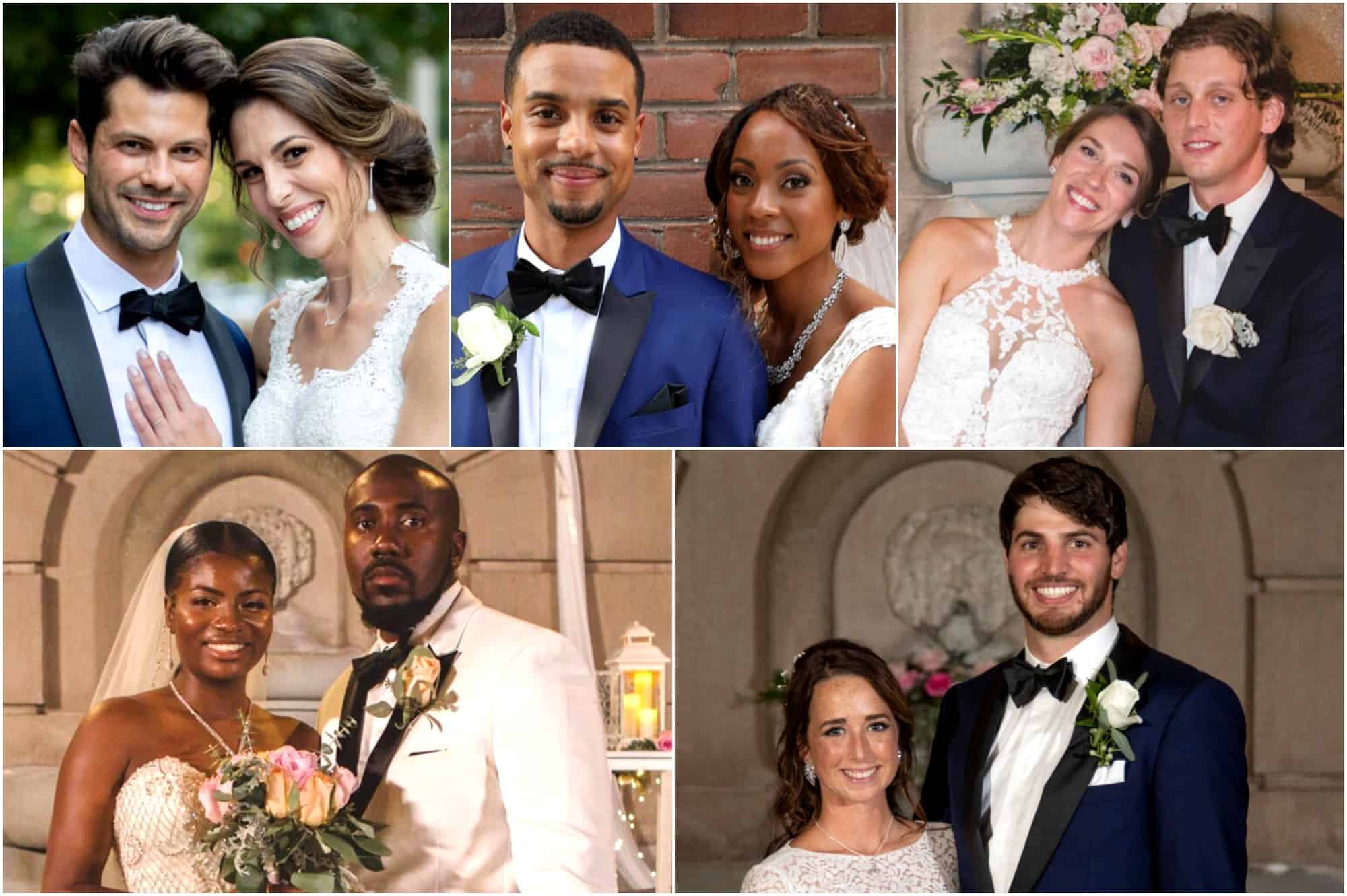 Married at First Sight season 10 wasn’t exactly the most successful season of the Lifetime series. 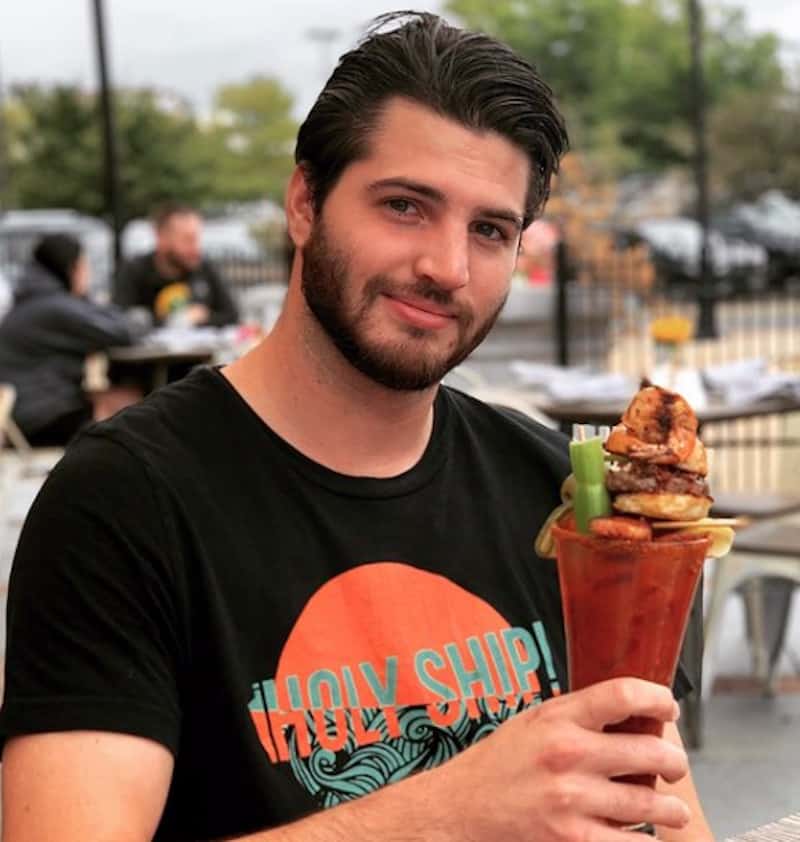 While the ex-couple seemed to hit it off quickly, their relationship was ultimately broken by his immaturity and her often-condescending behavior.

Since their split, Derek has been spending time with friends, traveling, and enjoying the outdoors.

As for Katie, she’s moved on from her short-lived marriage to Derek and “couldn’t be happier” with her new partner, Brandon Eaves. In fact, Katie and Brandon got engaged in December 2020, and according to their wedding website, they are set to get married in June 2021. 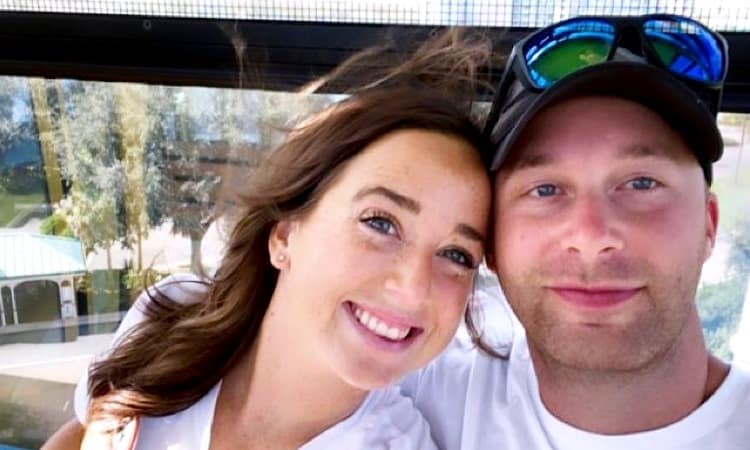 In a post shared on her Instagram page, Katie shared the “truth” about why she and Derek didn’t work out.

“We didn’t fall in love, we weren’t as compatible as we hoped to be,” she explained. 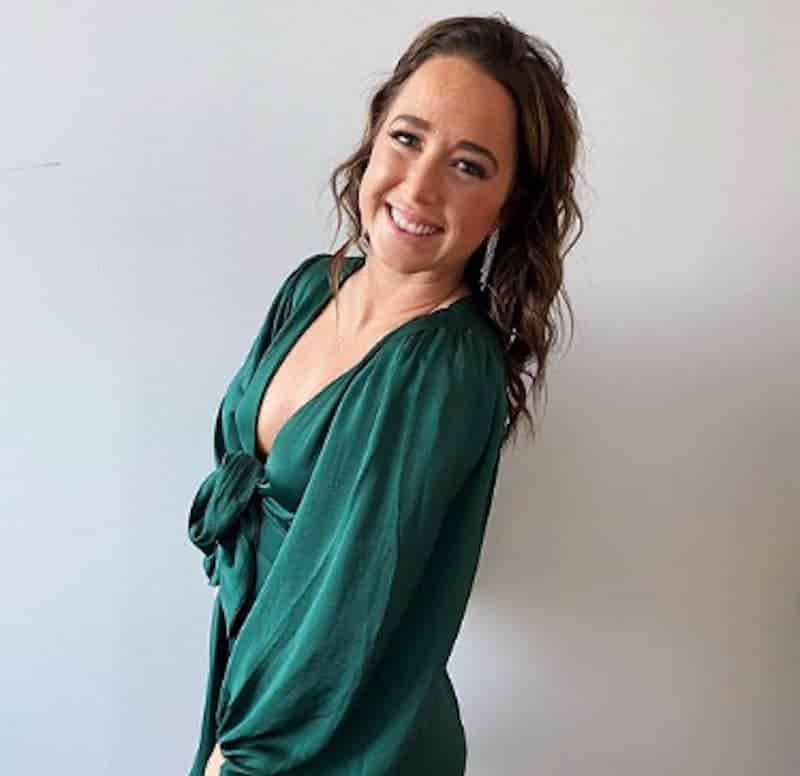 “I was at times not my best self. I said hurtful things, did hurtful things, and for that I’ve said my apologies and paid the consequences. But I was also this- true to myself, and for that I won’t apologize,” Katie continued in her post. “I signed up for this to give it a chance, and regardless of the opinions of others who watched from the outside, that’s exactly what I did- I gave it a chance. Everyone deserves to find happiness and love, and I choose to believe it comes when it’s meant to. ‘Settling’ doesn’t mean that someone else isn’t worthy- it just means they aren’t what’s meant for you. As for Derek, I hope he finds this too.” 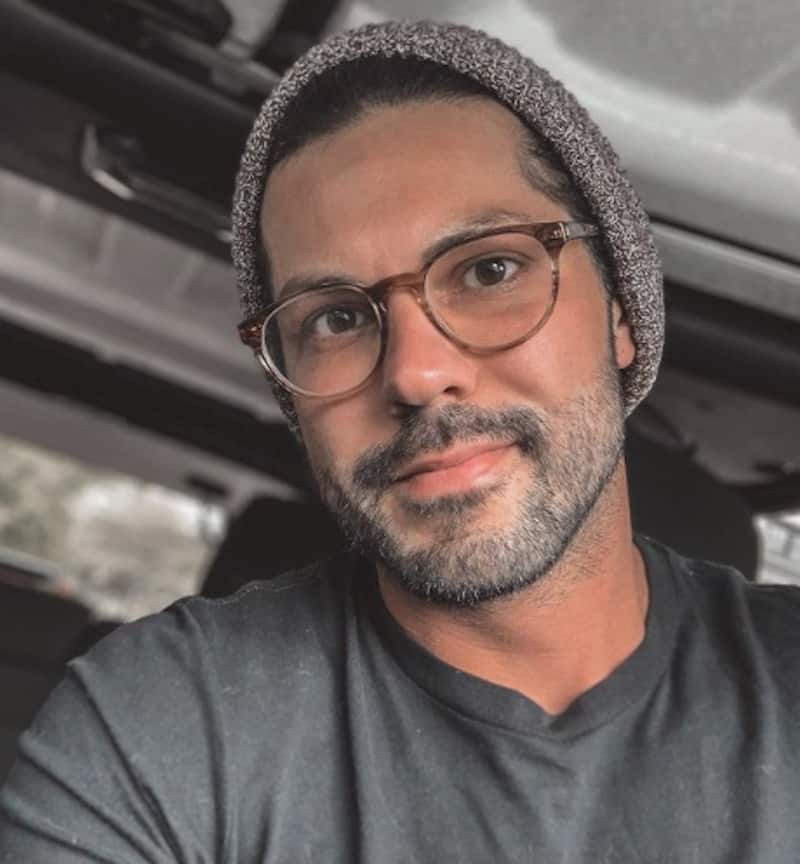 In what may be the least surprising development, Zach Justice and Mindy Shiben called it quits shortly after filming MAFS season 10.

After feuding on the show over his lack of commitment to their relationship, and his suspicious phone calls and texts to her best friend, Zach and Mindy went their separate ways. However, as Mindy revealed on Instagram over the summer, ending her marriage to Zach hasn’t been the easiest feat.

In July, Mindy called Zach out for dragging his feet on their divorce.

“Hey [Zach Justice]! Will you divorce me? Yes? No? Circle one,” she wrote, adding hashtags for “check your texts” and “crickets.” 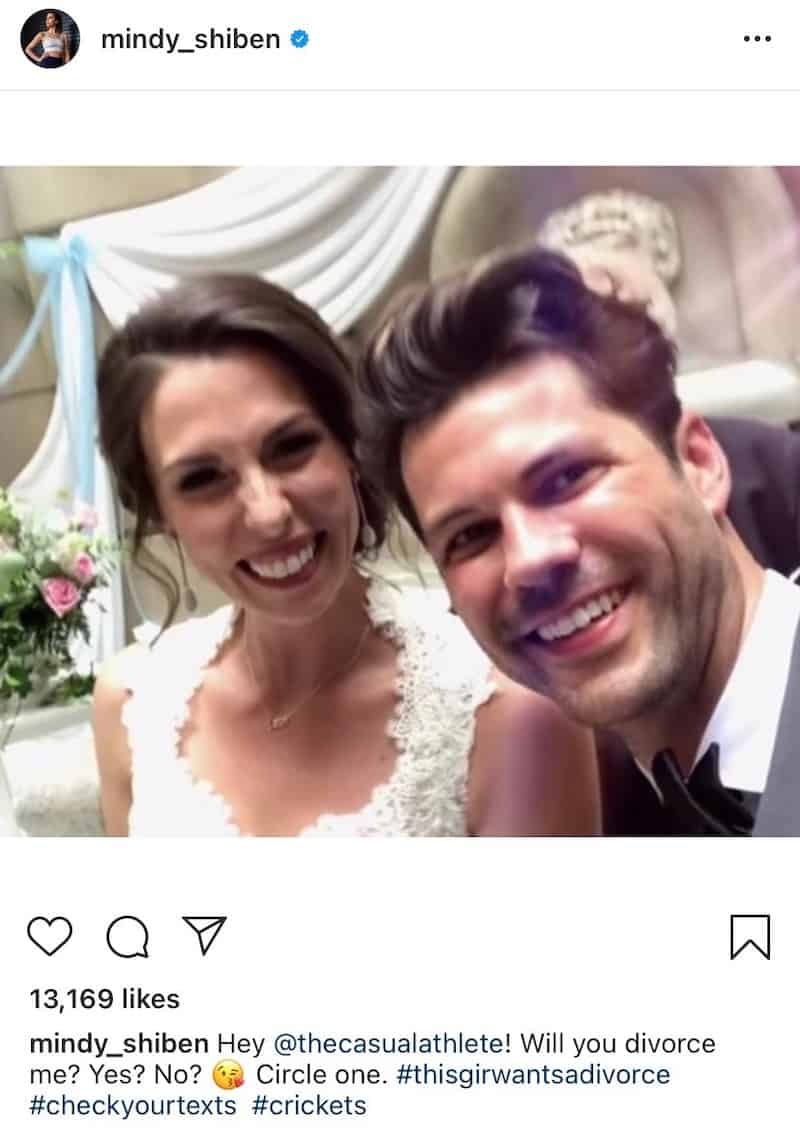 Both Zach and Mindy appear to be currently single as she focuses on “self care.” 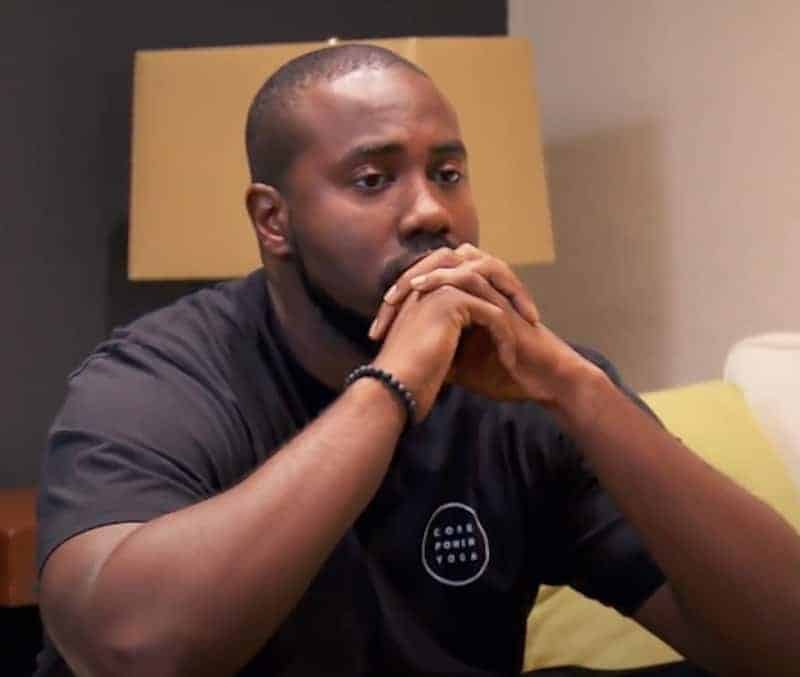 Michael Watson and Meka Jones were the first couple from MAFS to have their marriage annulled.

Although both Michael and Meka wanted to see their marriage as a success, she wasn’t able to get past his ongoing lies and deception, and he was put off by her lack of compassion. 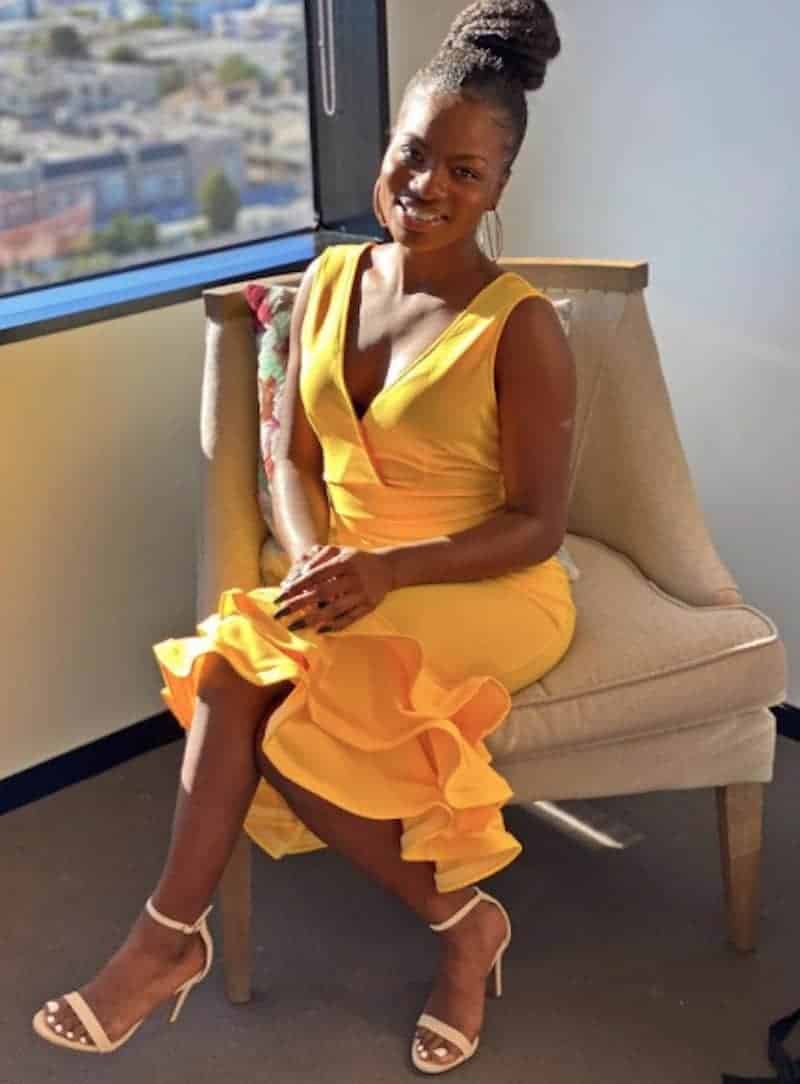 In September, one month after announcing her marriage to Michael was annulled, Meka shared a series of videos and photos from her annulment party in Maryland.

While Michael and Meka agreed to divorce earlier this year, Michael later changed his mind and requested an annulment.

“Michael filed for divorce in January. We had both told his lawyer that we wanted to agree to a divorce but then he changed his mind and said he wanted to get an annulment,” Meka shared on Instagram in August after attending a virtual court hearing with her now-ex-spouse. “If he would have filed on his original agreement, we were both going to sign to get divorced and we were going to be done with it.”

Also on Instagram, Meka said she and Michael were able to have their marriage annulled based on the idea that producers paired them up only for the sake of drama and ratings, not with the intention of seeing their marriage work. 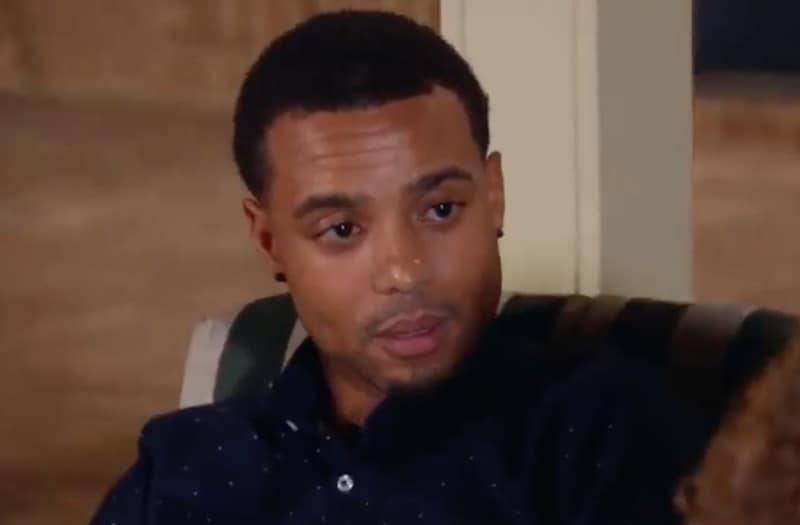 Following the annulment of Michael and Meka’s marriage, Brandon Reid and Taylor Dunklin‘s relationship saw the same fate after Brandon called “fraud” on their marriage.

According to Brandon, who was known for his temper and dislike of his production crew, he signed up for MAFS to find love. However, when it came to Taylor’s motivation for appearing on the series, he said she hoped to gain fame. 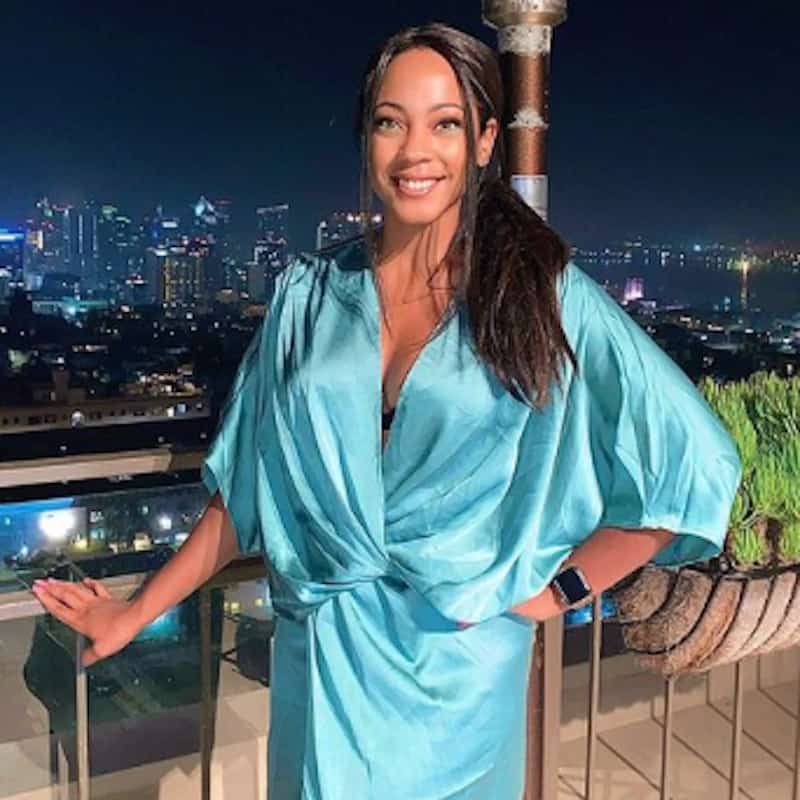 While Brandon does not have any known social media accounts, Taylor continues to share new images and videos of herself online from D.C., Mexico, and other tropical locations around the world. 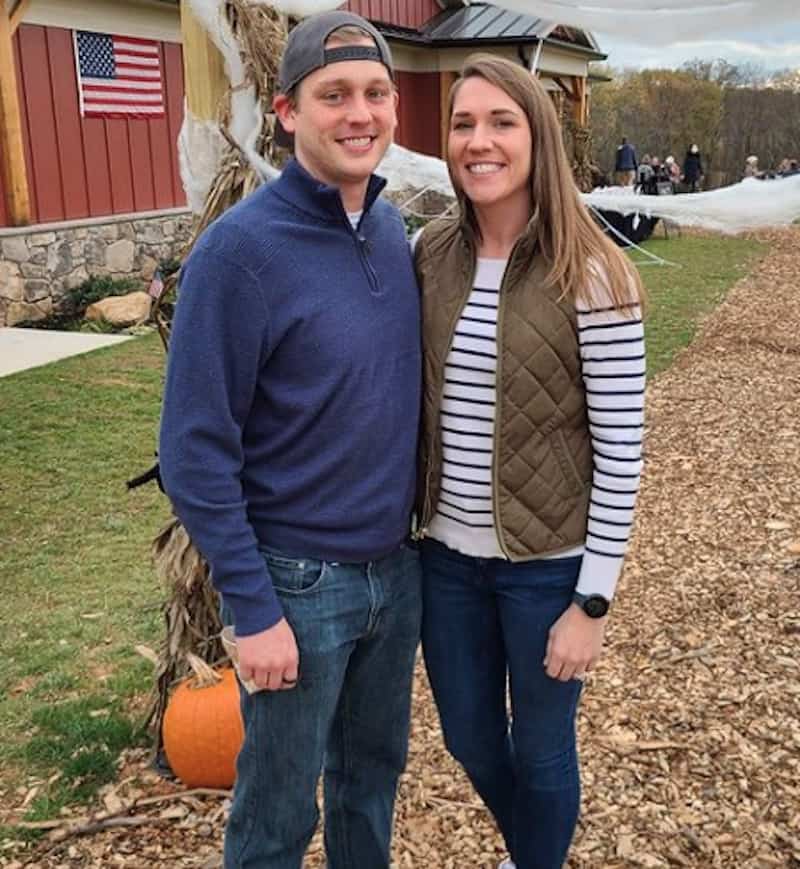 Here’s your winner! Austin Herd and Jessica Studer are the one couple who remained married.

Austin may have been a bit messier than clean freak Jessica preferred, but that didn’t get in the way of their relationship. Recently, they took a big step with one another as they rescued a dog named Rex.

On their one-year wedding anniversary in August, Jessica looked back at the way the show brought them together.

“[It’s] crazy we met just one year ago as complete strangers and now I can’t imagine life without you!” Jessica wrote. “Thank you for always having my back and supporting me, I got you too. I love you!”

And on February 6, 2021, Austin dedicated a special post to this wife to wish her a happy birthday.

“Happy birthday to the strongest most beautiful person I know!” wrote Austin as he shared a number of photos of them together.

TELL US – WHAT DID YOU THINK OF MAFS SEASON 10?