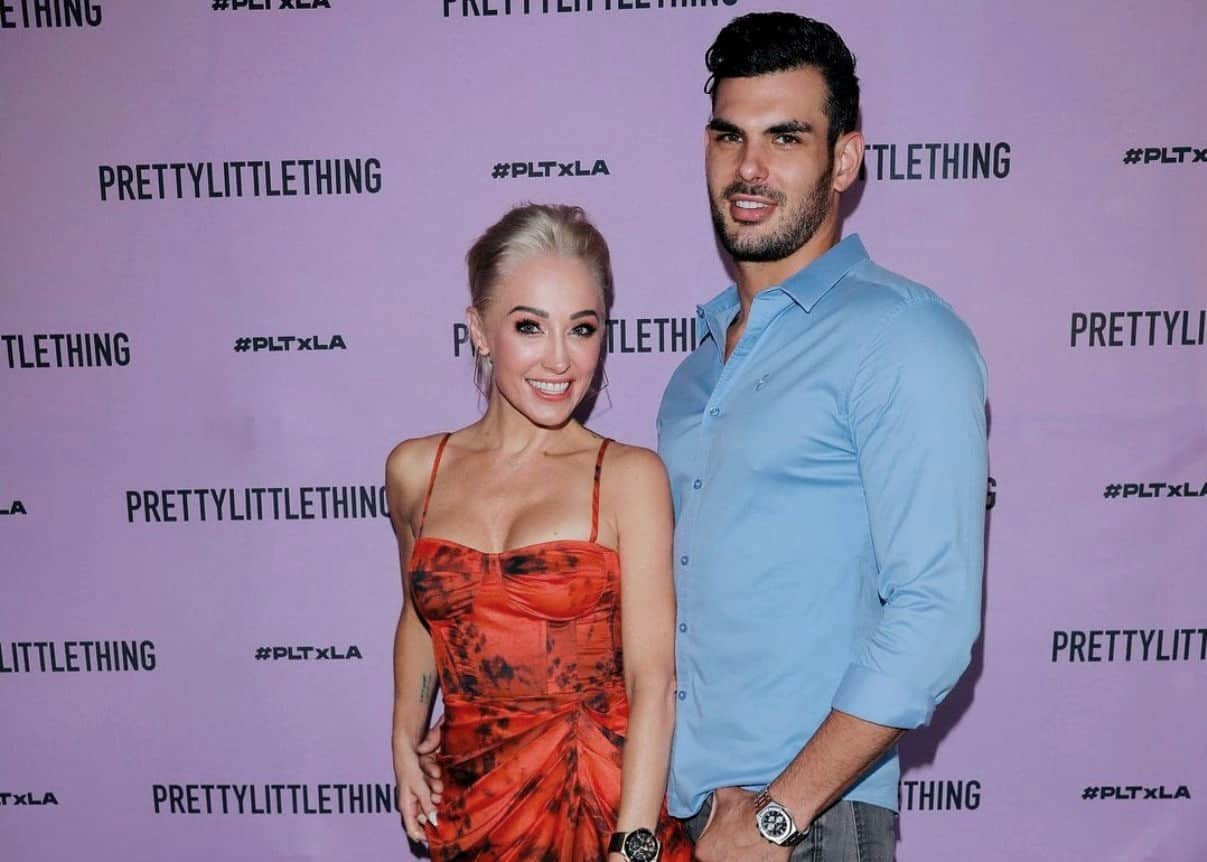 Selling Sunset star Mary Fitzgerald and her husband, Romain Bonnet, moved into a new home in mid-January, and during an interview with Reality Blurb at the end of that month, the couple explained the reasoning behind the move and revealed their plans for the future.

Two years after tying the knot amid the second season of their Netflix series, Mary and Romain vacated their former condo in West Hollywood and headed to Valley Village, where they settled into a remodeled three-bedroom, industrial-style rental.

“We are in the Valley Village/Studio City area right now,” Mary confirmed to us. “I’ve been wanting to come over here and Romain has been kind of hesitant [but] we thought this would be a really great time.” 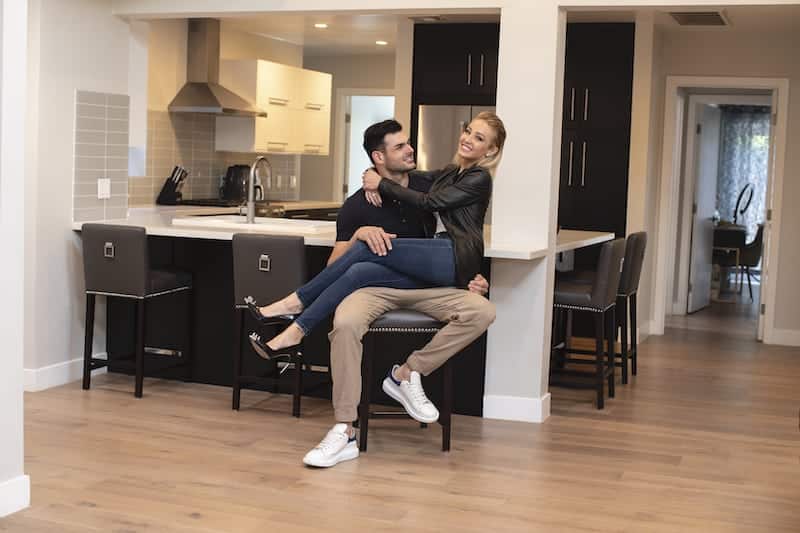 After deciding to make the move to the Valley, which they felt was close enough to where they both work, Mary said that being in a gated community was number one on her list of must-haves.

“Security was an issue for me moving out of a full-security building. I wanted the house, I wanted the yard, but I wanted to make sure it was private and secure and this one was very,” Mary shared.

Meanwhile, Romain desired more space, explaining that he and Mary were “running out of” room at their former home. 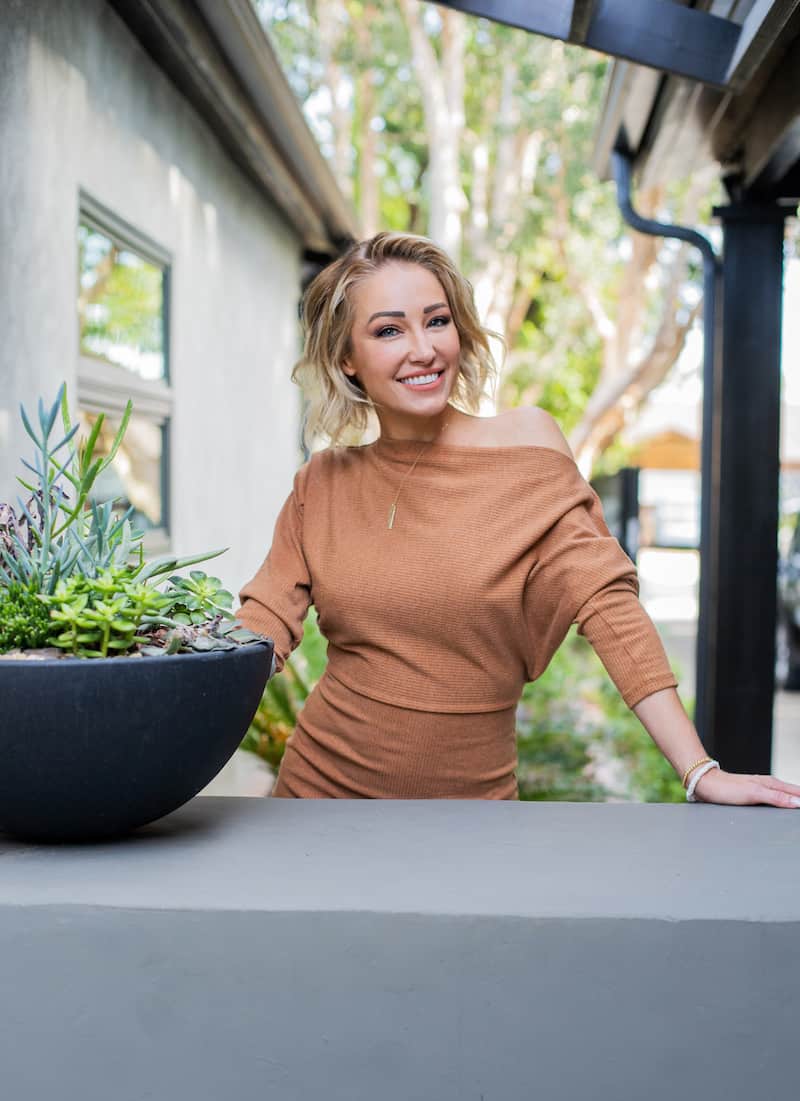 According to Mary, she and Romain will be spending the next year renting as they decide whether or not to put down permanent roots in the area and potentially embark on a series of flips.

“If we don’t have time to do a remodel, we’ll just buy a much bigger, nicer house in this area or make the decision we don’t like the area and stay on the other side of the hill,” Mary explained.

Although Mary and Romain’s new place, which they described as “pretty modern” with “an industrial kind of vibe,” is lacking a pool, it has a great outdoor space that their dogs are loving and room to grow in the backyard.

“What we’re focused on is outdoor stuff. We’re going to do a hot sauna, a hot tub, and a barbecue so we can have friends over. Romain is all about the barbecue!” Mary stated. 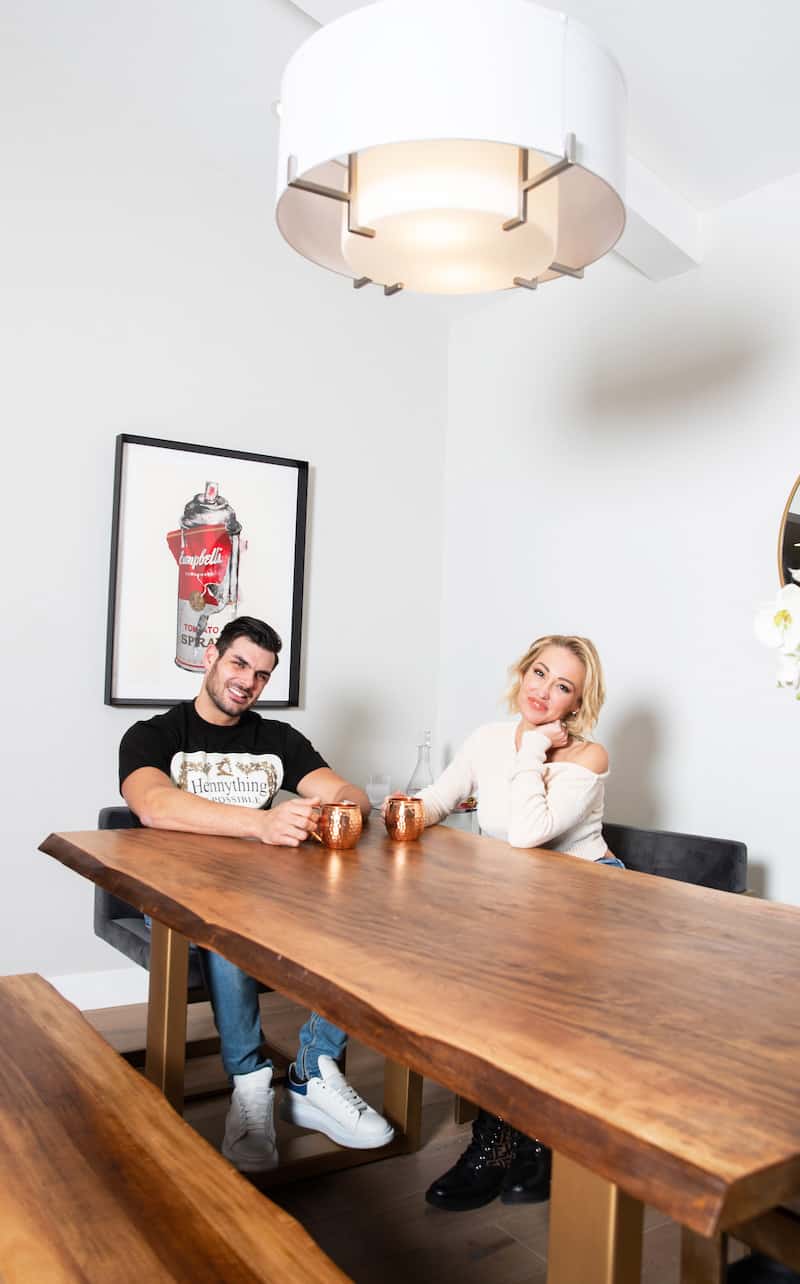 One person sure to be on the guestlist for their upcoming get-togethers is Mary and Romain’s Selling Sunset co-star, Amanza Smith, who is also new to the area.

“Amanza’s right down the street. We’re like, neighbors almost. We’re five minutes away from each other,” Mary revealed.

While the Valley wasn’t always the most coveted place to live, it has quickly become one of the most up-and-coming areas in Los Angeles.

“I just sold three homes over the summer here and the land there… It’s a hotspot. All the land values are going up so fast that it’s not even going to be affordable [in the coming years],” Mary explained. “Everyone is moving to this side. Schools are great. It’s close to studios. You get more for your money and there’s a bunch of restaurants and shops that are all popping up. It’s becoming very cute. It’s not the same as it used to be, the typical Valley-kind-of-vibe. It’s very charming. It’s a good investment.”

Now that Mary and Romain have moved into their new home, they are preparing to search for another property to flip.

“I guess we want, eventually, [to] have a couple of properties and rent them out,” Romain explained.

“We’ll stay put in one and just keep buying and flipping,” Mary added.

When we then suggested that the idea sounded like a great idea for a spinoff, Flipping Sunset, Mary didn’t exactly shoot down the idea.

“I mean, you never know!” she teased.