by Emily Campbell May 29, 2021 21 comments
ShareTweetWhatsappPinterestRedditTumblrMailFlipboard 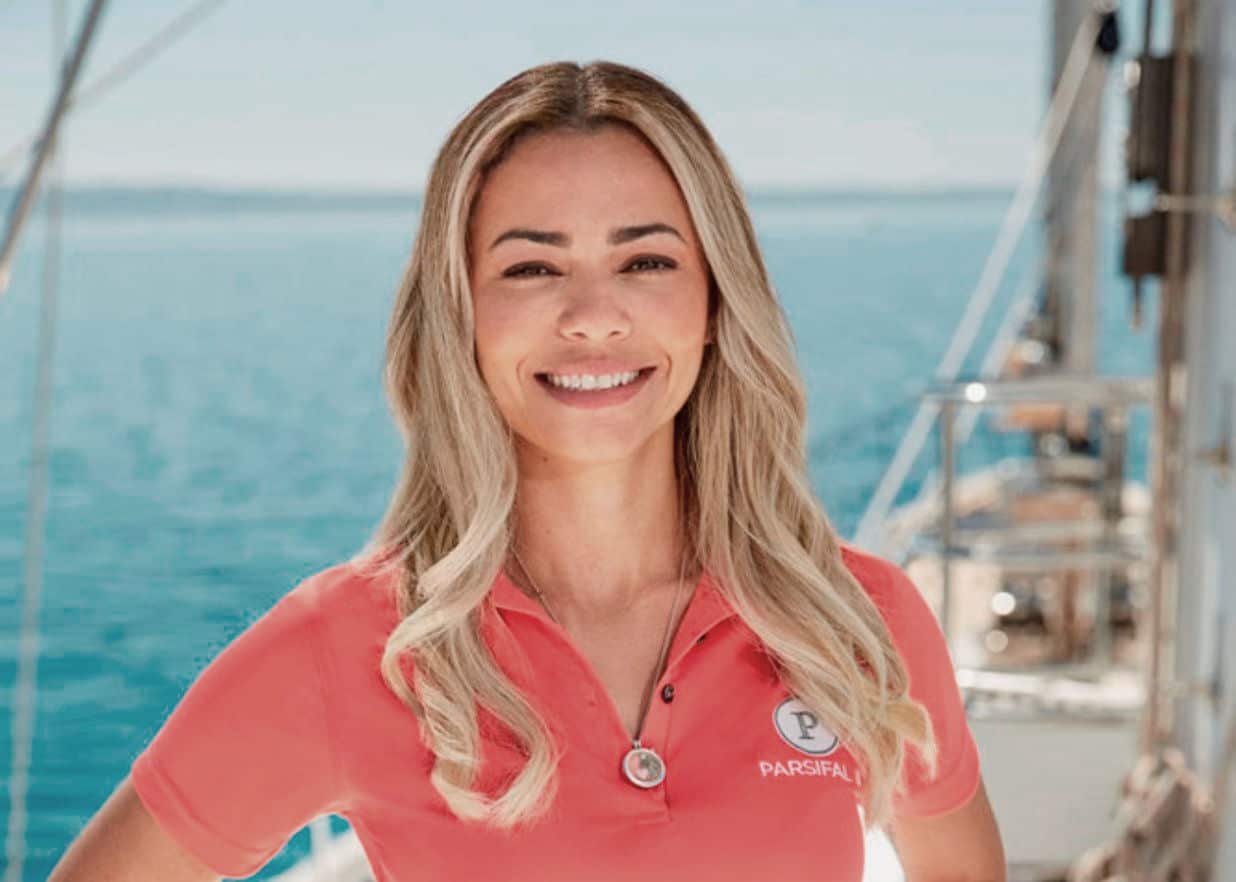 Below Deck Sailing Yacht star Dani Soares gave birth to her first child on Saturday, May 29.

Dani, 33, announced the birth of her baby girl via Instagram and shared a precious photo of her baby’s tiny hand. The former stew did not reveal the baby’s name, but she promised more information once she’s able to get some rest.

“She is here. She is perfect. And we [are] trying to figure this thing out,” she wrote early Saturday morning. “We both [are] healthy and happy. Thank you for all the support ❤❤❤ Will post more once mummy [has] had some rest. ????”

In response to the birth, a number of her Below Deck Sailing Yacht co-stars, including Captain Glenn Shephard, Alli Dore, and Sydney Zaruba, sent her well wishes

Dani first shared her exciting baby news in late April after some eagle-eyed fans snapped photos of her baby bump.

It’s just you and I little baby ❤,” she captioned her April 25 pregnancy announcement.

Dani has yet to reveal the paternity of the baby, but her boatmance with deckhand Jean-Luc Cerza Lanaux, 24, is currently playing out on the show, and many fans think he’s the father.

Earlier this month, Dani joked about her pregnancy during an Instagram Live “Pita Party,” and stated that season two of the show is filled with lots of PSAs.

“I think our season of Below Deck has a lot of PSAs that are very important for young people,” she explained. “They are: don’t drink too much, make sure you remember what you did last night, and make sure you wear a condom.”