by Emily Campbell May 3, 2021 263 comments
ShareTweetWhatsappPinterestRedditTumblrMailFlipboard 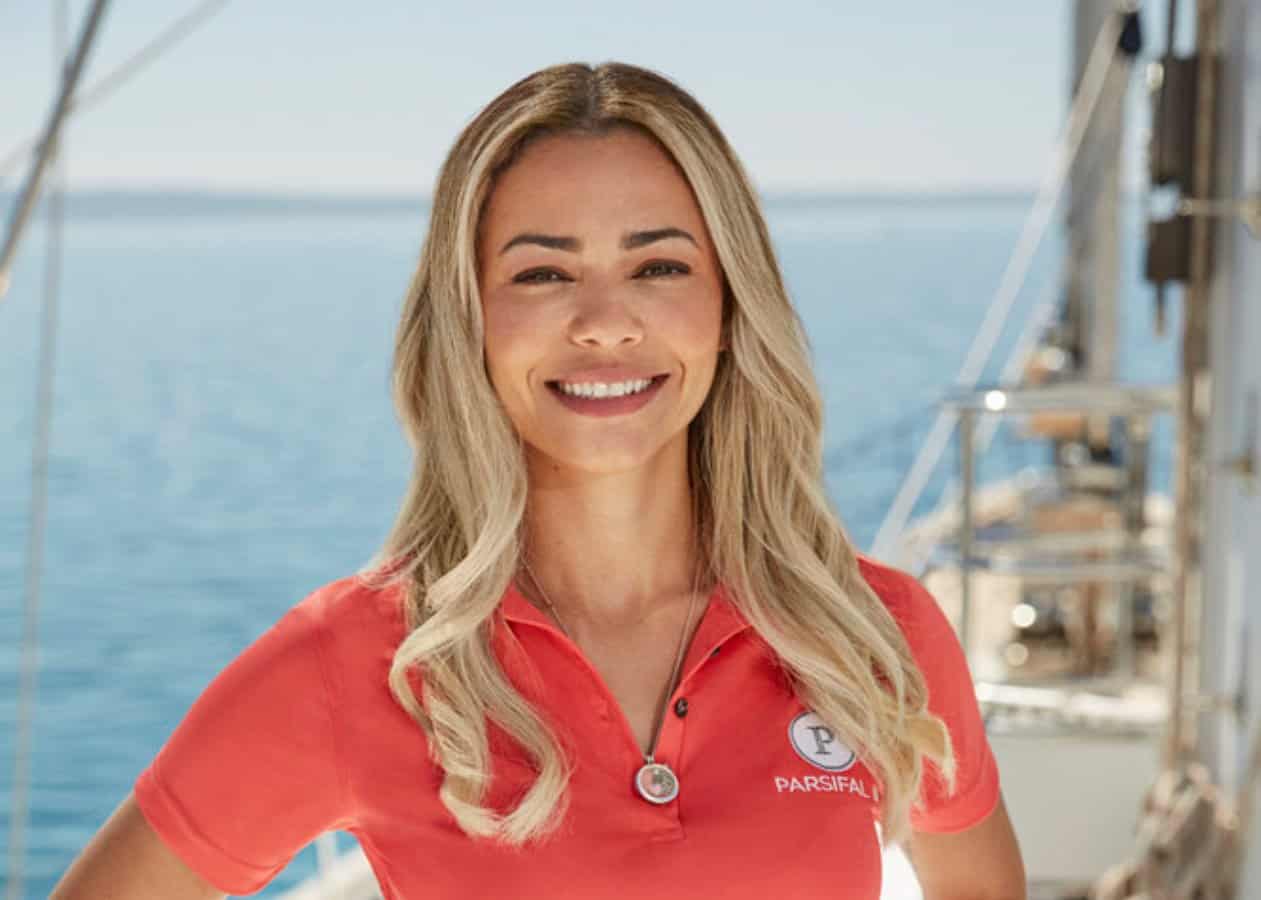 Below Deck Sailing Yacht charter guest Barrie Drewitt-Barlow might have revealed a bit too much about Dani Soares‘ pregnancy during a recent night out with chef Natasha de Bourg.

Some fans might find it rather surprising that Barrie and Natasha are on very friendly terms considering how hard he pushed the chef during his charter, but that’s not the only surprising thing he seemingly revealed. On May 2, while Barrie and his family were out to dinner with Natasha, he took to Instagram Live to chat with his followers.

After speaking with Natasha about her appearance for a moment, stating that she’s gorgeous but she looks “bigger on TV,” he began to ask her who she “dislikes” the most among her season two co-stars. When she refused to say that she “dislikes” anyone, he asked his daughter Saffron to answer the question.

“I don’t know, probably like JL [Jean-Luc Cerza Lanaux],” she said before claiming that Jean-Luc didn’t want to “interact” with many people.

“Aww… he was nice! I like daddy longlegs,” Barrie first responded to Saffron’s choice.

But then, he made a shocking comment, stating, “Aww… well that was [because] he was too busy getting the other one pregnant.”

At that point, both Natasha and Saffron looked shocked as Natasha covered her mouth before Barrie continued on by saying, “I mean he’s only 24 and he’s going to be a daddy. Come on!”

As fans have likely heard, Dani announced her pregnancy via Instagram last week by sharing a sweet photo of her growing baby bump.

Following the announcement, several of her fellow crew members commented on the post, including Natasha.

“It will ‘Never’ be you and the baby alone I will always [be] your biggest fan and support.. Love you,” the chef sweetly commented.

“Secret is out! It’s [Barrie’s] baby,” Dani jokingly wrote along with laughing while crying emojis.

After several fans called Barrie out for the alleged blunder, he claimed he didn’t know it was a secret. He then went on to compliment both Dani and the father, “whoever” that may be.

“Was it a secret???? Barrie asked. “Whoever the dad is, they were one lucky fella to have a night with [Dani Soares] she is not only stunning in real life she is a beauty classy lady on the inside.” 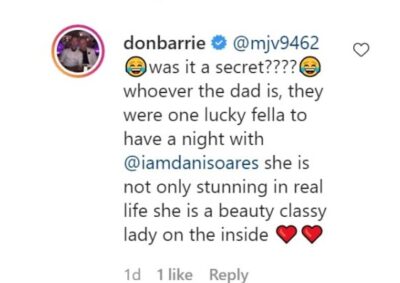