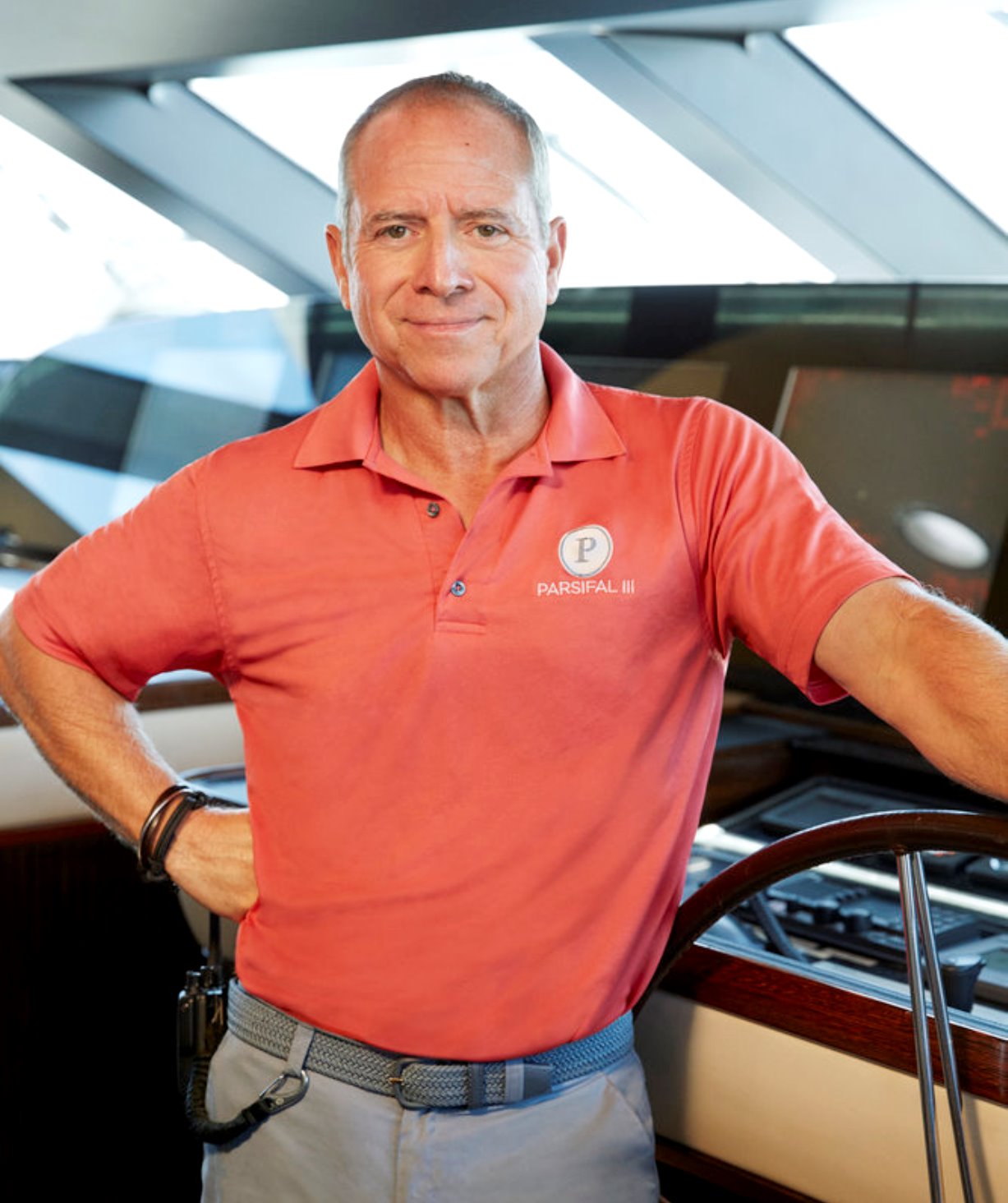 Captain Glenn Shephard dishes on the dramatic new season of Below Deck Sailing Yacht ahead of the season two premiere.

Though there’s always a great deal of drama on every series within the Below Deck franchise, the new Below Deck Sailing Yacht season has the potential to be deemed the most dangerous yet. Though Captain Lee Rosbach has bumped his vessel a time or two, Glenn experienced an actual crash, which not only damaged the boat but also crushed a portion of the cement dock.

In a new interview, Glenn discusses the scary incident and admits he’s lucky that nobody was injured, but he definitely “felt the impact.”

“That particular [accident], I felt it,” he told Showbiz Cheat Sheet. “And when I’m feeling the impact, I’m fearing the worst and thinking ‘Oh my God this is really, really bad.’ In the end, it’s not quite as bad as I feared. So I may have overreacted a little bit. But yeah, it’s pretty serious.”

He claims the accident was a combination of human error and mechanical issues, but he takes full responsibility for the crash.

“Ultimately, I’m the responsible person involved there,” Glenn admitted. “But there was a malfunction involved. I was telling the boat to do one thing and it wasn’t responding in the correct way. There was a throttle malfunction. There are computers involved in the throttle controls and the propeller and it’s balancing the load on the engine. And I may have over-stressed it or something and it couldn’t respond. Unfortunately, I had too much momentum.”

Nevertheless, the crash is not the only scary incident that viewers will witness. In fact, two guests on paddleboards go missing, causing the crew to panic. As fans well know, there is nothing more important to a captain than the safety of the guests, so it’s safe to say this situation was Glenn’s worst nightmare.

In a clip from the first episode, some of the remaining guests onboard notice that their friends have been gone longer than normal, and Deckhand Jean-Luc Cerza Lanaux then reveals they’re nowhere in sight.

One guest can be heard saying, “I told you I don’t trust those little sh*ts,” seemingly talking about the crew.

“Where the f*ck did these guests go,” Jean-Luc wonders. “I can’t really see them at the moment.”

The season two premiere of Below Deck Sailing Yacht airs tonight on Bravo at 9/8c.