VIDEO: Watch Dramatic Below Deck Sailing Yacht Midseason Trailer! Crew Gets Caught Bad-Mouthing Guests as Dani Claims “It’s God’s Will” If She Gets Pregnant, Plus Gary Feuds With Daisy and Seemingly Tosses Sydney Aside For Alli 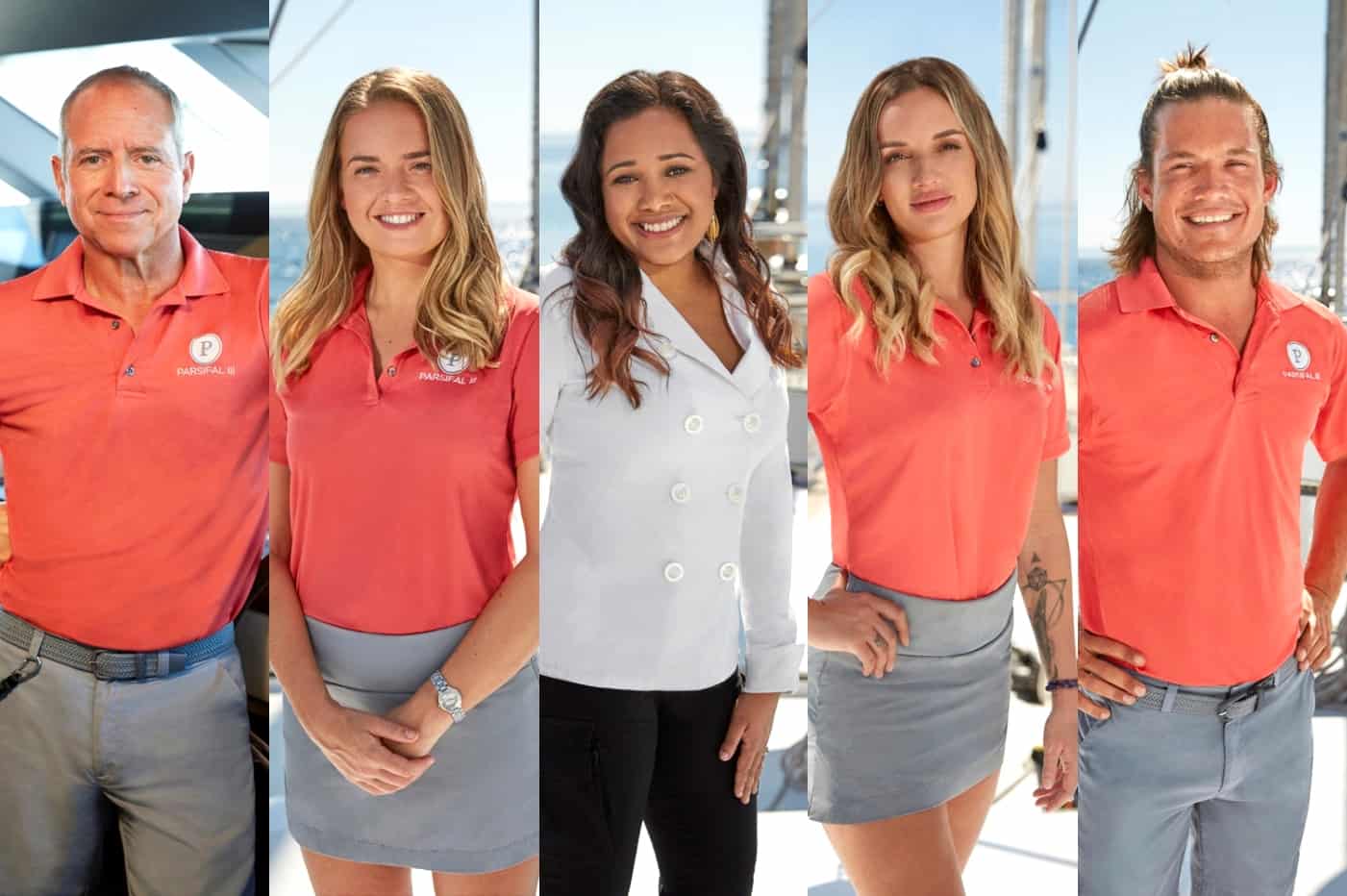 There’s still plenty of drama ahead on season two of Below Deck Sailing Yacht!

Judging by the midseason trailer, which dropped on April 26, it seems like viewers have a lot of drama to look forward to in the second half of the show’s sophomore season.

In the teaser, the tension between chief stew Daisy Kelliher and first officer Gary King seemingly boils over as he reveals he would rather not have her aboard. Daisy then declares that she’s “sick of being made out to be the f*cking b*tch of the group.”

The clip then cuts to “pain in the a**” charter guests boarding the yacht, who eventually overhear the crew talking smack about them.

“Are you guys talking sh*t about us?” one guest asks, before yelling, “If you’re gonna talk sh*t, go somewhere else!”

But then, the same charter guests get into a heated exchange as one woman accuses her gal pals of “bullying” her as chef Natasha De Bourg tells her co-stars, “They’re f*cking fighting at the table!”

Next, the clip teases what could potentially be the crew’s “lowest point” of the season as every guest is also a yachtie. However, while the crew complains about having to entertain their peers, Captain Glenn Shephard is contemplating the worst possible scenario.

Of course, the clip also teases the boatmance between second stew Dani Soares, 33, and deckhand Jean-Luc Cerza Lanaux, 24. As fans may have heard by now, Dani recently announced that she’s expecting her first child, but she’s yet to confirm who the baby’s father is. Nevertheless, it seems she wasn’t too concerned about taking certain precautions with Jean-Luc judging by her comments in the clip.

“The more I get to know you I like you more,” Dani tells Jean-Luc. She later states, “Let’s have sex tonight! And if I get pregnant, that’s God’s will!”

There are also several other shocking hookups, and Gary seemingly tosses deckhand Sydney Zaruba aside for third stew Alli Dore.

“I knew this would be the next stop on Gary’s train,” Sydney tells the camera during a confessional before flashing a classy gesture.

Finally, the crew seemingly experiences some major technical issues before the boat is seen crashing into a dock.