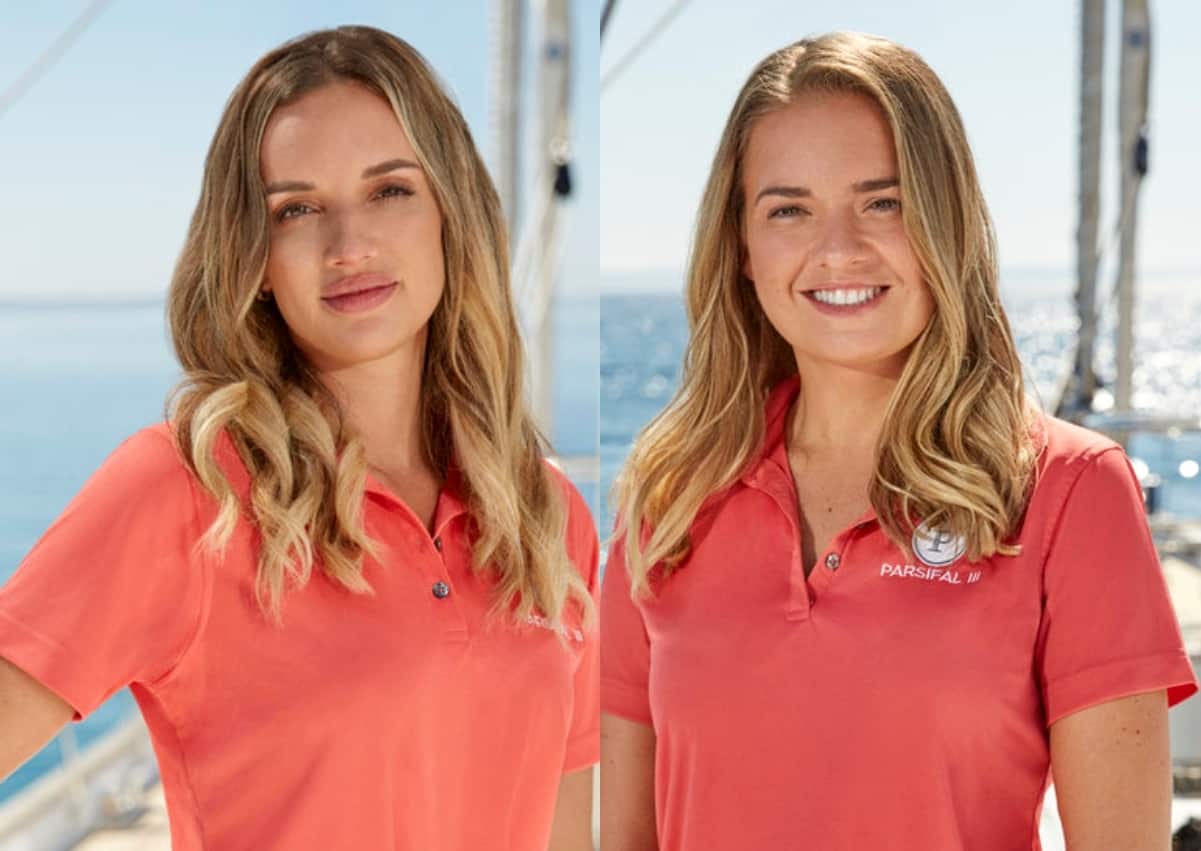 Alli is having a difficult time figuring out her role as third stew thus far on season two, and on the March 8 episode, Daisy expressed her frustration with Alli’s time management.

“Alli’s timings are definitely her weak spot, and I am very nervous,” Daisy stated in a confessional. “But, hopefully, she has half a brain, because to be junior stew, that’s all you need. So, yeah, we’ll see.”

It seems that Daisy isn’t the only person concerned about Alli’s slow pace as second stew Dani Soares also dissed the crew member on the show.

“Alli is great, but I do think she needs to work on her sense of urgency,” she explained per Bravo TV. “It’s like, ‘Come on!'”

Therefore, when Alli appeared on Watch What Happens Live, one fan was dying to hear what Alli had to say about her co-stars’ remarks. Host Andy Cohen was also rather curious, stating, “Yeah, that was an eyebrow raiser.”

“I know Daisy’s personality quite well now, and she is quite dry and quite direct, and I like people like that,” Alli responded. “That’s why we click really well, so that didn’t faze me at all.”

Alli added with a laugh, “It’s kind of true. I mean, you don’t need to be a rocket scientist to be a junior stew.”

With a diplomatic response to such a shady comment, it appears that Alli respects authority, which is not necessarily a trait that past crew members have always had. Nevertheless, Daisy isn’t the only person Alli seemingly respects as she gushed over ‘almighty’ Captain Glenn.

“I think it would be unanimous for everyone,” she explained. “We adore Glenn. We call Glenn our ‘Lord Savior.’ Yeah, he’s just amazing.”

Though she’s been lagging thus far, Alli apparently plans to step up her game for the captain.

“He creates this dynamic amongst the crew where you really, really respect him and all you want to do is do the best possible job possibly, without being micromanaged by him,” the stew shared. “So he really takes a step back, but we really give him 100 percent.”

The season one crew also adored Captain Glenn, especially Chef Adam Glick, who also appeared on seasons two and three of Below Deck Mediterranean. Adam has offered Glenn plenty of compliments in the past, but not without simultaneously shading his one-time captain, Sandy Yawn.

“It feels really good to work for someone that actually trusts the crew,” he explained per Showbiz Cheat Sheet. “The key difference is that Glenn really allowed me to excel. You know, he just let me go. And he trusted me.”