Below Deck Med’s Malia White Fires Back at Captain Sandy For Calling Her “Secretly Gay” in Cameo Video, Confirms Split From Tom Checketts 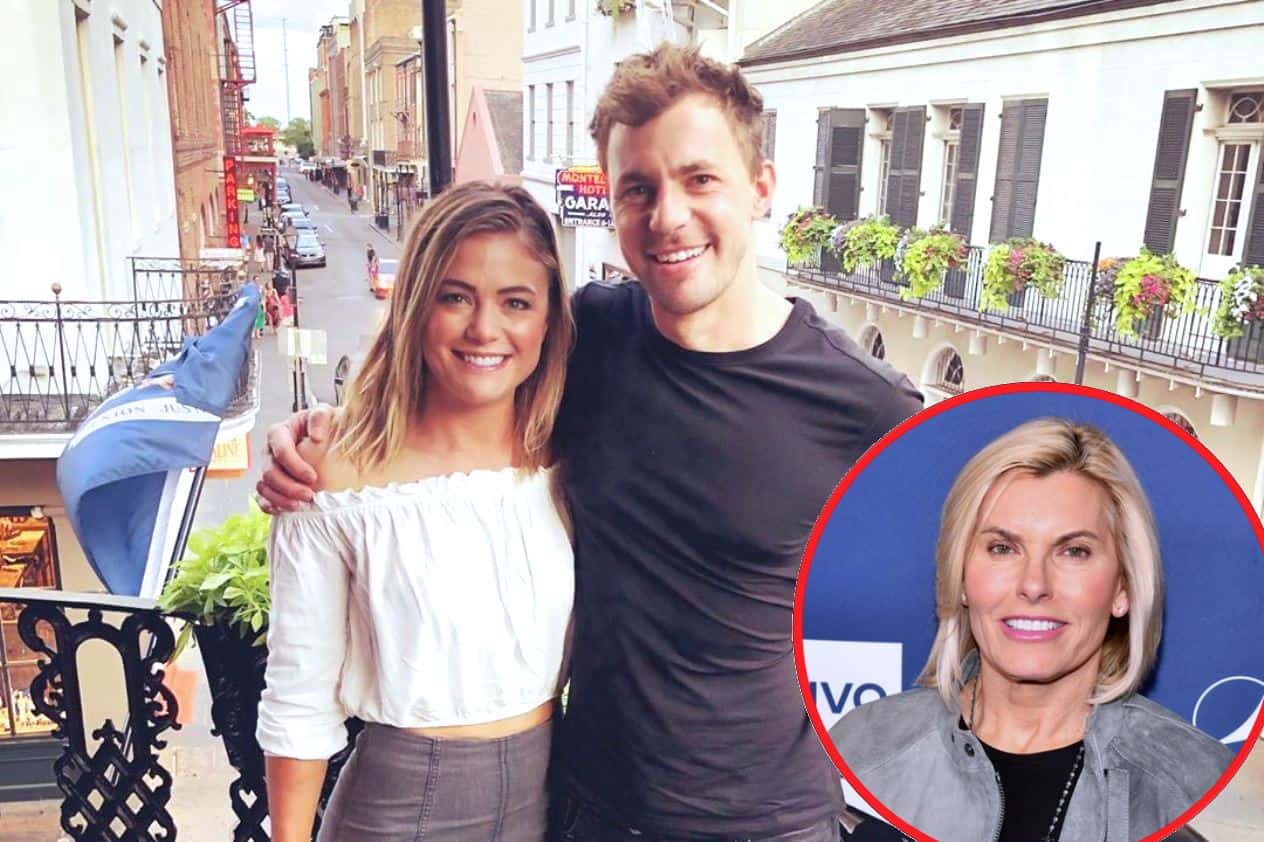 Below Deck Mediterranean couple Malia White and Tom Checketts have broken up. Plus, Malia is firing back at Captain Sandy Yawn for recently calling her “secretly gay.”

The news was officially confirmed by Malia via her Instagram as she posted a video to her feed on Tuesday to explain the split. However, she kept a few details private.

“Hey, guys, it’s Malia. My personal life seems to be quite the topic at the moment. And I am not on Twitter, I don’t do a lot of Instagram Lives, so I thought I would send out a message in my own words,” she began in the September 22 video. “So first off, yes, Tom and I have split. The details surrounding all of it I am trying to keep a little private, just out of respect to him and I. But yes, I am single.”

The former couple began season five in a long-distance relationship as Malia proudly joined the crew as bosun. When The Wellington stopped in Mallorca, Spain, what originally started as a brief visit from Tom turned into him being hired for a full-time position. The chef officially came on board after the departure of  Hindrigo “Kiko” Lorran.

Malia continued to speak about her relationship drama in the Instagram video, noting her past “mistakes” and apologizing to fans for not being as “vocal” about them on social media.

“Throughout the years you guys have watched me fall in love, fall out of love, you’ve seen my relationships, you’ve watched my career happen, you’ve been introduced to members of my family, you’ve seen a lot of my personal side; some of the good, a lot of the bad,” the reality star said. “I’ve made a ton of mistakes. I am only human. I don’t think I’ve been as vocal on social media as maybe some people want me to be or expect me to be…and to that I just want to say I’m really sorry if I have disappointed anyone with my actions or whatever else it may be, but I am learning. From a personal standpoint and professional, this is all new to me and I can only hope to grow from each and every experience, so bear with me, please.”

Later, in the first part of the two-part clip, Malia also went on to clap back at co-star Captain Sandy Yawn for “outing” her as “secretly gay” in a recent Cameo video for a fan, which was reported by user Reality TV Bliss.

The comment, seemingly out of left field, came from Sandy after she joked about the Cameo recipient’s wife.

“Malia…I think she’s secretly gay, to be honest. That’s my opinion. Everybody in production thinks that,” she said, laughing and then suddenly covering her mouth at her slip-up. “Oh! That’s gonna be public isn’t it! Okay so maybe…who knows!”

“Captain Sandy’s Cameo…I was just as shocked as everyone else. I’m not sure why my sexual orientation is being discussed in Cameos,” Malia stated. “First off, if I was gay, I would just like to say it should be my decision when and if to out it to the entire internet. But no I’m not [gay], and if I was, I would be openly proud to be gay. I’m a huge supporter of the community and…yeah, I’ll just leave it at that.”