Home Below Deck Below Deck’s Elizabeth Frankini Slams Captain Lee as “Miserable And Judgmental,” Claims He Was Checked Out During Season 8 And Says She’ll Never Work With Him Again

Below Deck’s Elizabeth Frankini Slams Captain Lee as “Miserable And Judgmental,” Claims He Was Checked Out During Season 8 And Says She’ll Never Work With Him Again 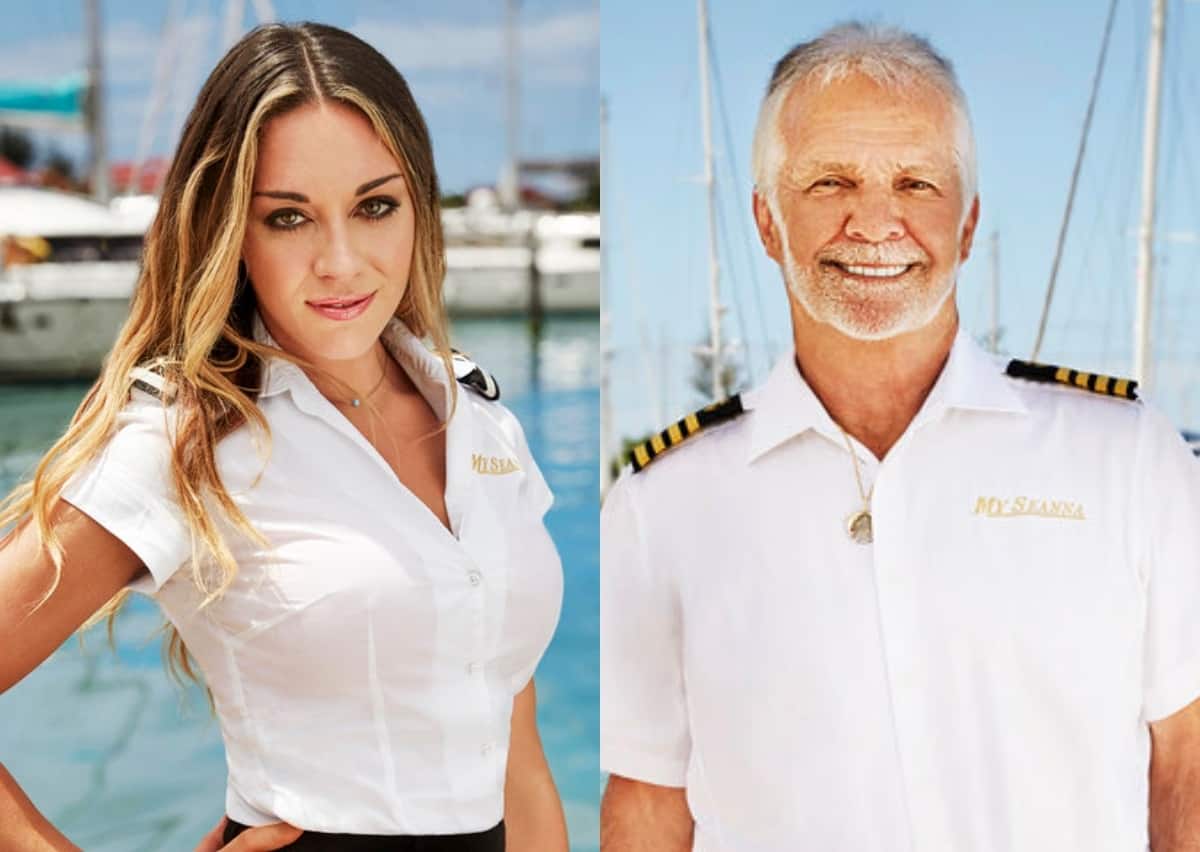 Elizabeth Frankini blasts “miserable” Captain Lee Rosbach and says she would never want to work with him again.

Following a tweet from Captain Lee claiming that he would never want to work with Elizabeth again, Elizabeth says she wouldn’t want to work with the Below Deck mainstay again either. Elizabeth, who is the first stew to ever be fired on the show, says after reading the captain’s blogs and hearing what he’s had to say about her in interviews, she’s changed her mind about Lee.

Elizabeth alleges that he was extremely professional on the boat and never gave her any indication that he wasn’t satisfied with her work.

“I just want to say that Captain Lee, he’s miserable and judgmental,” she told Showbiz Cheat Sheet in a new interview. “And after living through this experience, like, I wouldn’t want to work with him again either. He’s completely checked out, which is understandable.”

Lee tragically lost his son to an accidental overdose prior to filming season eight of the show, which Elizabeth acknowledges was the reason he was allegedly “checked out,” but she wishes he would have paid more attention to the way chief stew Francesa Rubi was treating her.

“He allowed Francesca to be a terrible chief stew,” she claimed. “Basically unchecked the entire season and then relies on watching the edited show to form his final opinion because he wasn’t involved enough to actually know what was going on in his own boat. And behind the scenes, I was being bullied and treated way worse than I think the camera showed.”

If fans recall, in a rare move, Lee wasn’t the one to fire Elizabeth as he actually allowed Francesa to have that honor. Elizabeth says she was shocked by that and truly believed she had a “great relationship” with the captain.

“On the show, I thought we never had a problem,” she explained. “He always saw me running around. I thought we had a great relationship. I wouldn’t think he’d do that either and I thought he had my back.”

She added, “As a captain, I thought he recognized my dedication and my abilities as a stewardess. So it was shocking.”

Though she mostly felt “alone,” Elizabeth says she’s grateful for the support she received from Izzy Wouters and Chef Rachel Hargrove on the boat.

“Izzy was always aware of what I was going through and made a point to make me feel less alone in the experience,” she explained. “And Rachel, we just clicked as friends. On a professional level, as the charters went on and on, it was interesting to see how Rachel became more and more aware of how the interior team was being misled.”