Home Below Deck Rachel Hargrove on What Wasn’t Shown on Below Deck Regarding Francesca and Elizabeth’s Feud, Shades Eddie For Speaking Out Against Her and Talks Having No Regrets as She Cashes in on Vulgar Phrase 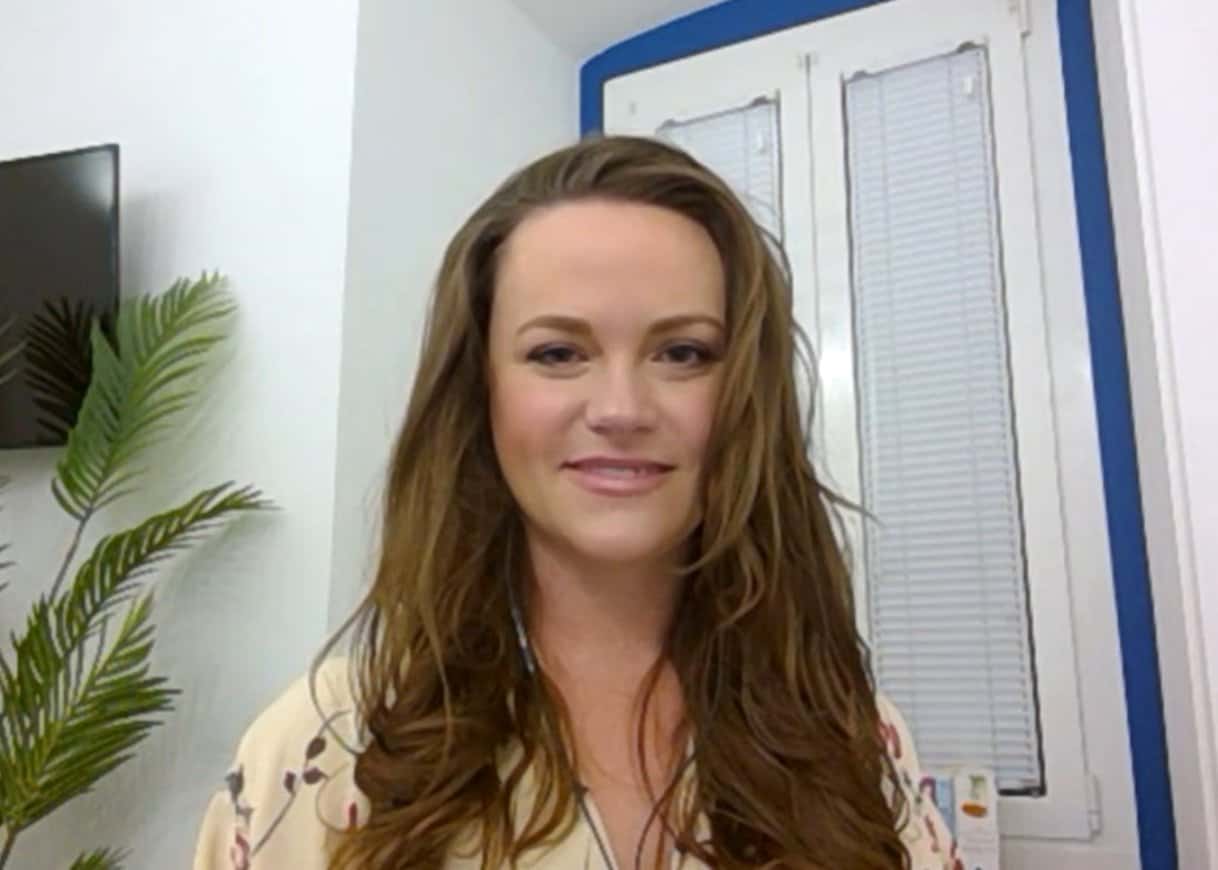 Rachel Hargrove regrets nothing about her behavior on the eighth season of Below Deck.

Rachel has been a hot topic for Below Deck fans due to her erratic behavior and rather vulgar humor. Nevertheless, her contribution to the show cannot be denied because she certainly brings the drama and it’s entertaining. As a result, rather than having any regrets, she’s capitalizing on some of her crude statements and catchphrases as she’s been quite busy keeping up with all the Cameo requests she’s getting from fans. The chef explains that most ask her to say one thing in particular, which is “Eat My C**ter!” As fans know, that was an infamous line she used on the show while freaking out about a guest’s preference sheet.

“I just paid rent with Cameos telling people to eat my c**ter!” Rachel admits. “Who knew?! I reached down in the depths for that one. I dusted it off and went, here you go.”

Earlier in the season, after uttering that vulgar phrase along with many others, she quit the show and walked off the boat, leaving Captain Lee Rosbach in a horrible position. After pleading with the captain, she was ultimately allowed to come back.

“I didn’t really want to leave Captain Lee hanging,” she told Entertainment Tonight in a recent interview. “I just needed a breather and needed to walk off and take a second. Especially for everything that was happening to process it. That was one of the craziest sheets I’ve seen in my life. And then, I’m running as a sole chef? But it really was, I didn’t want to disappoint him.”

Though she didn’t want to disappoint Lee, she says she still doesn’t regret quitting because she had a lot going on.

“It’s a lot of stress when you got all those cameras in your face constantly,” she explained.

The other crew members were not quite as forgiving as the captain and have voiced their frustrations with Rachel on the show and on social media. Bosun Eddie Lucas has been especially outspoken about Rachel’s antics, but he apparently never expressed his feelings to her face.

“I’m the kind of person who you have to just lay your cards on the table,” she shared. “For him to go on to social media and go onto other interviews and carry it over after a year, I was actually surprised. I was like, you took that to heart, didn’t ya? It wasn’t like I took a dump in his Cheerios. I don’t understand why he’s crying about it now.”

Viewers have witnessed Rachel’s alcohol-induced shenanigans throughout the season. She claims she tends to “act out” on purpose, especially when she’s working with others in close quarters, because she wants to be left alone and she feels that will help create separation. While on the topic of “acting out,” Rachel admits that Delores — the guest who jumped off the boat and Captain Lee ultimately kicked off — is her “spirit animal.”

Rachel is also unapologetic about getting involved in the drama between chief stew Francesca Rubi and third stew Elizabeth Frankini. She feels like Francesca was “bullying” Elizabeth and says there was a lot that happened between the two that didn’t make it to TV.

“There was a lot of unnecessary, derogatory remarks made to [Elizabeth],” Rachel claims. “Whether she’s capable of doing her job or not doesn’t matter. No one wants that direction of derogatory remarks that will hurt or harm them, which will make them worse at their job anyway.”

Overall, the reality star says she simply doesn’t regret a thing and would definitely do it over again. When asked if she would like to return for season nine, she immediately responded with, “Yeah! Let’s do it.”